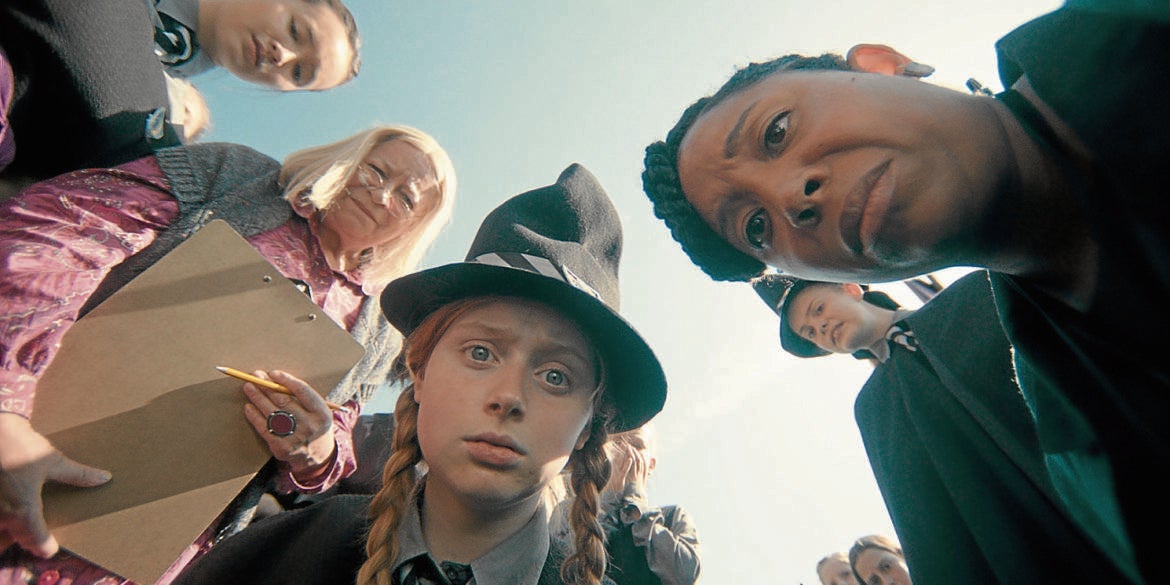 Looking for good stuff to watch this spooky weekend? Here’s a Halloween alphabet to guide you, Super readers.

“Hubie Halloween.” Adam Sandler leads a star-studded cast that includes Julie Bowen, Ray Liotta, Noah Schnapp, Steve Buscemi, Maya Rudolph and Kevin James in this hilarious family film about a man who tries to solve a Halloween mystery to keep his town of Salem safe. It’s a comedy-mystery that the whole family can enjoy together. 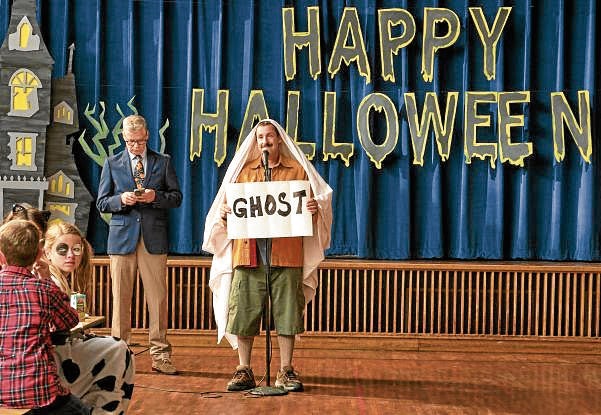 “#Alive.” Some zombies are quietly creepy. Others are downright frightening. And then there are Korean zombies, which are a whole other level of scary. “#Alive,” a film about a young man trapped in his apartment as the world outside is overrun by flesh-eating monsters, is exactly the Korean zombie freakfest we need to fill that “Kingdom” void. 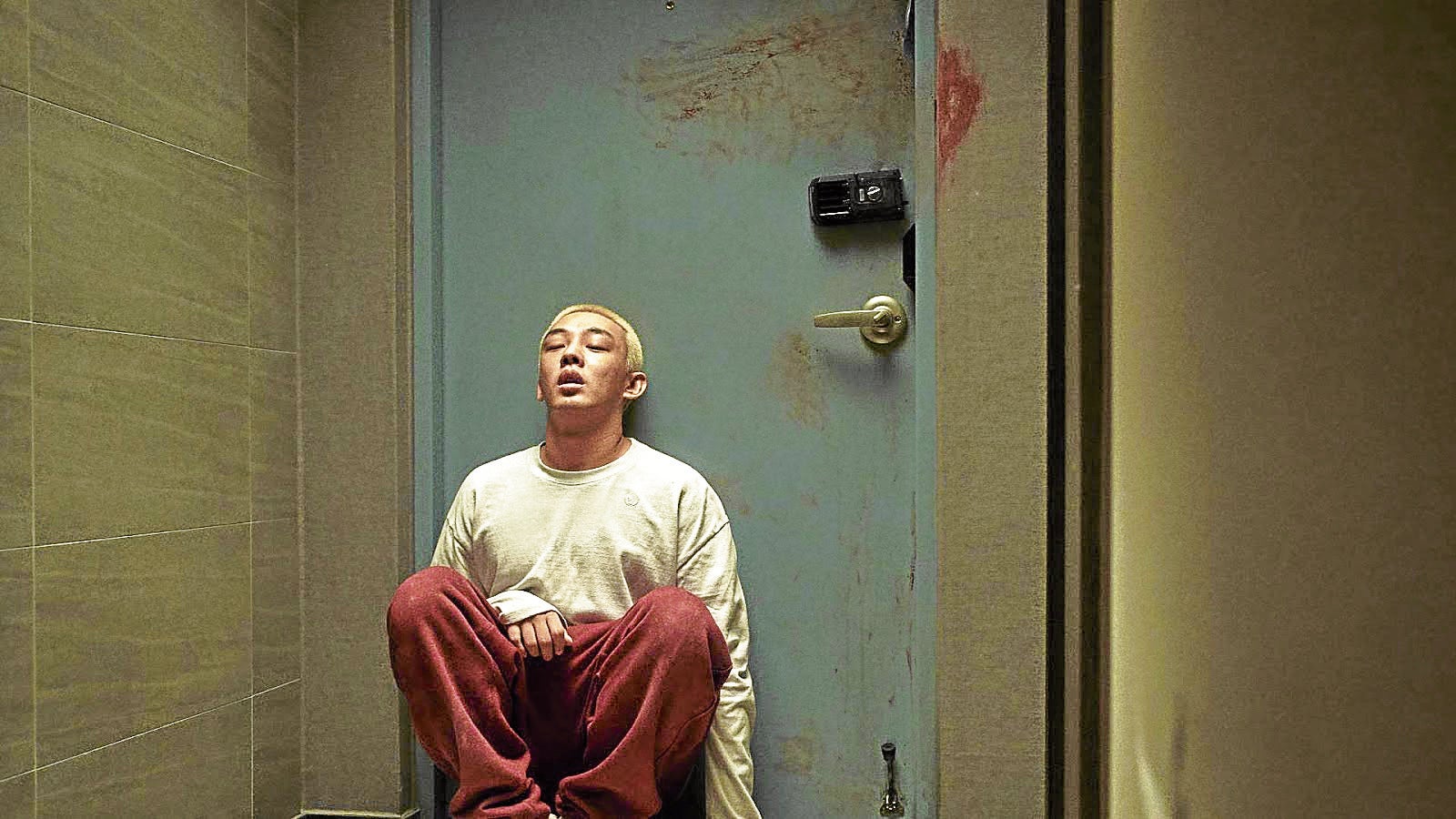 Lucia State Hospital. Despite the good intentions of Dr. Richard Hanover, Lucia State Hospital becomes the personal playground of Nurse Mildred Ratched, whose noble but ultimately selfish mission leads to torture, murder and the escape of an extremely dangerous convict with a personal vendetta. Don’t be fooled by the hospital’s gorgeous and glamorous interiors. Bad things happen there. Very bad things. Get to see all of it on “Ratched.”

Lily James. Lily James is one lucky lady. In the romantic thriller “Rebecca,” Lily plays a young woman who, after a whirlwind romance in Monte Carlo, gets married to Maxim De Winter, a very handsome widower with an imposing but beautiful family estate called Manderley — and who is played by Armie Hammer. But then again, Mr. De Winter and Manderley are haunted by the ghost of his late wife. So maybe not so lucky? 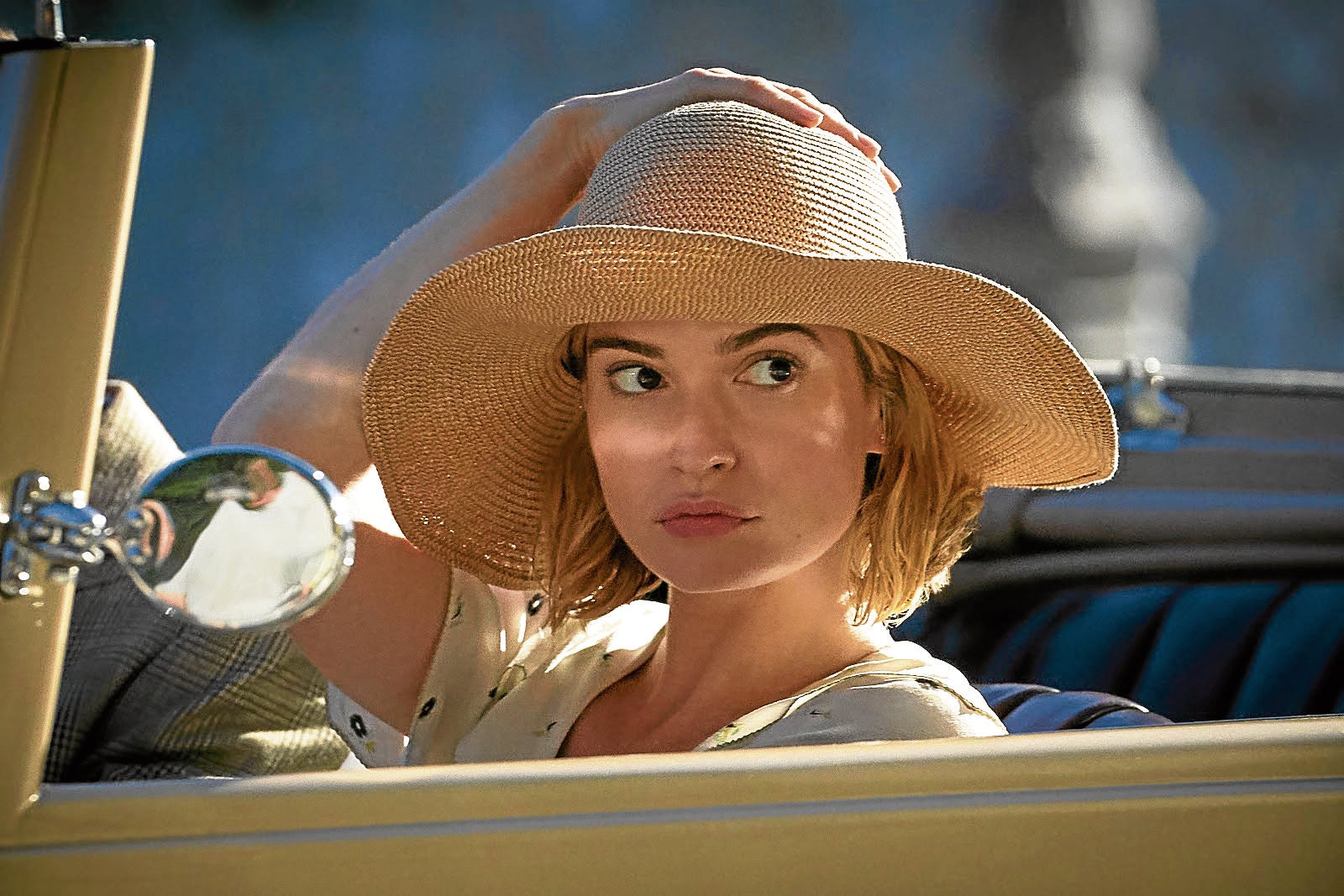 “O Willow Waly.” We can’t get that “Bly Manor” lullaby out of our head. “We lay my love and I / Beneath the weeping willow / uuuhrrrr . . . / uuuhrrrr . . . ,” the Lady in the Lake sings in her throaty, ghostly rendition. But the song is not the only thing we can’t get out of our head! When “The Haunting of Hill House” premiered in October two years ago, the Bent-Neck Lady haunted our dreams for weeks until Christmas. Now, “The Haunting of Bly Manor”’s Lady in the Lake debuted on our screens only days ago and already we cannot sleep . . . and wake . . . and walk to the bathroom or kitchen in the middle of the night. Because unlike the Lady in the Lake, we can’t just forget . . . and forget . . . and forget.

Witches. What’s Halloween without witches? In the fourth season of “The Worst Witch,” a series of challenges push Mildred and Ethel’s magical powers to the limit as they compete for the honor of being named Head Girl. 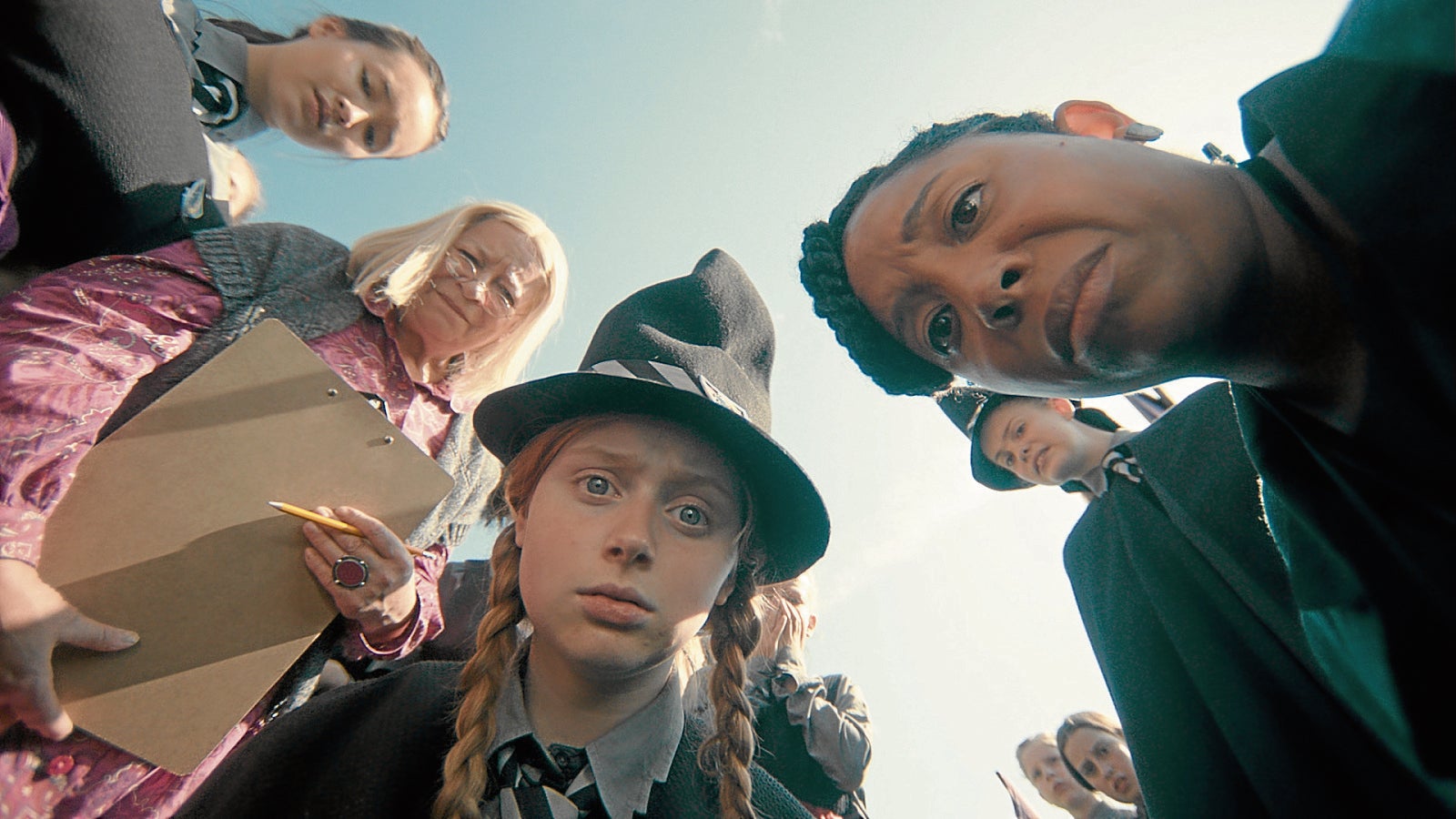 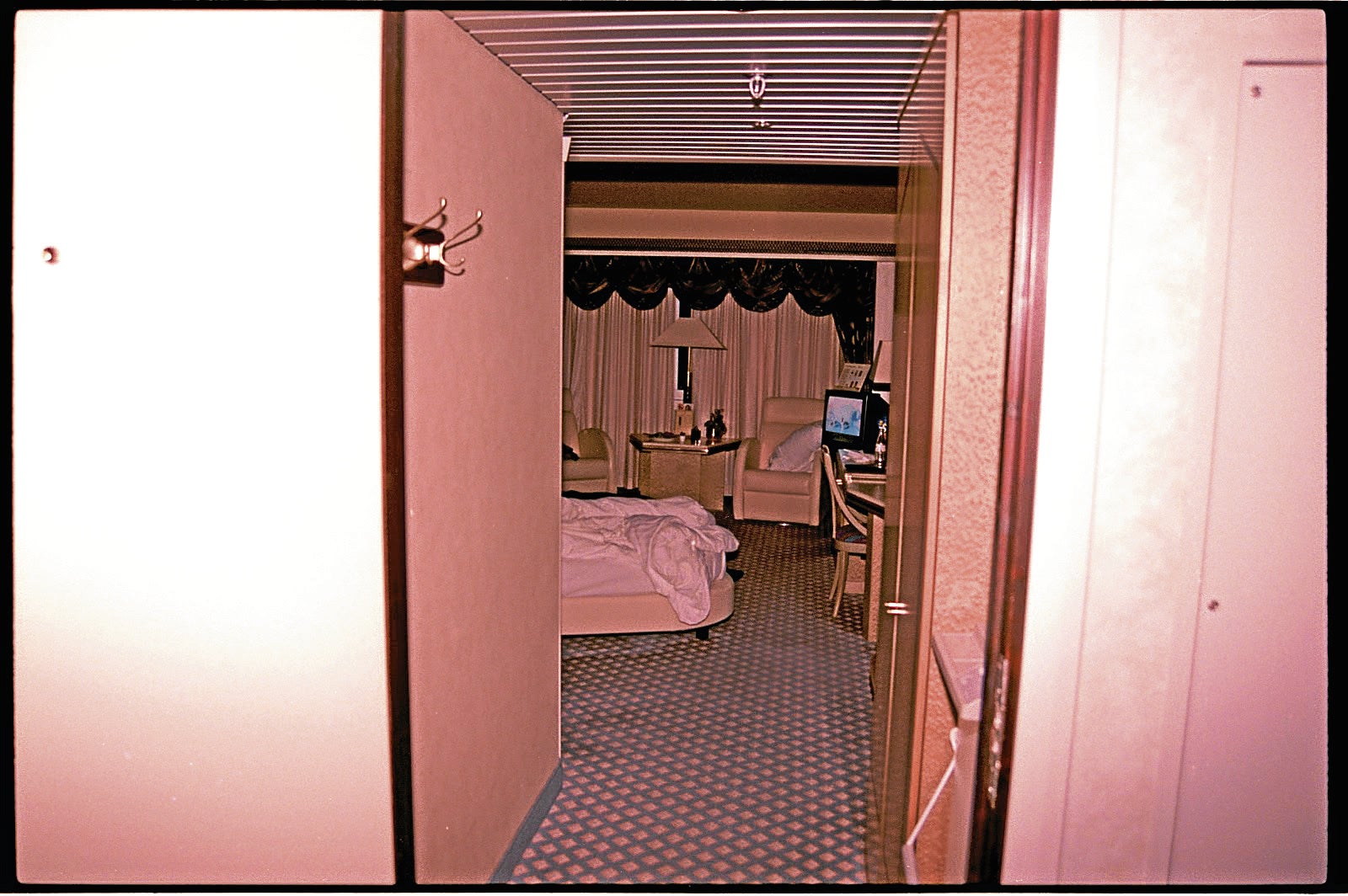 Evergreen Halloween. When we’re done watching all these new titles, we’ll revisit old favorites such as the “Chilling Adventures of Sabrina” and “Stranger Things”! These Halloween staples may be about teens and children but make no mistake about it, they’re so scary good they’ll frighten the bejesus out of anyone.

Netflix and chills. Whether it’s spooky but family-friendly fare you want, smart thrillers or no-holds-barred gorefests, you’ll find something to watch on this streaming platform.