Rica Peralejo learns two things from her sons: How to be a child and to fight for what she wants | Lifestyle.INQ ❮ ❯ 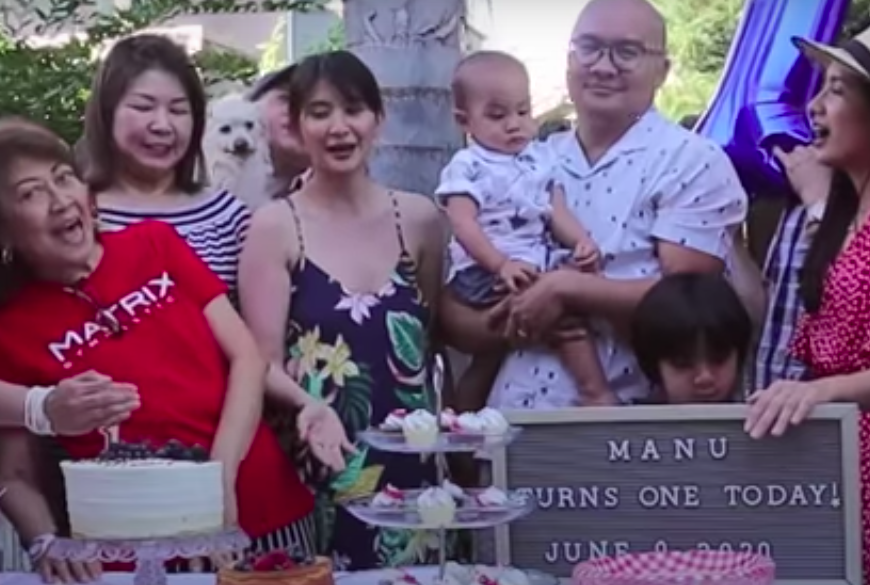 Rica Peralejo learns two things from her sons: How to be a child and to fight for what she wants

Some mothers learn through experience but for actress and celebrity mom Rica Peralejo, her learnings now come mainly from her children.

Peralejo shared with fans the realizations she picked-up recently from her first and second sons, as per her Instagram post yesterday, Nov. 1. She shared that her first son, Philip, taught her how to be a child.

“I never really was much of a child as I had to work so early in life and have skipped out a lot of the freedom that comes with childhood,” she recalled. “Sabi ko nga, ang childhood ko ay yung naging childhood ako ng ibang tao (I would say, my childhood came as a childhood of other people). So my first [child] taught me it’s okay to play. That life is not for working but for living.”

But when her second child Manu came, “the lesson was a lot more serious and definitely harder.”

“He came after two miscarriages so by that point I was so used to loss that I didn’t know how to claim things for myself anymore. I was more ready to let go than anything else,” she said.

“But God wouldn’t let this boy go. He wanted him here and now and so I had to learn a new thing. I needed to get myself to fight.”

Peralejo realized that while she is a very opinionated person, she never really liked asserting herself for her needs and wants. She lived by this philosophy: “[If] it’s for me, I would be given gladly, with no struggle.”

“If I’d have to fight for it, forget it. I don’t like trying to argue for what’s mine. If others do not see it is for me, I can respect that,” she explained.

But things changed upon Manu’s coming and she professed that she felt God wanted her to fight for the child.

“I tell you, it was so conflicting. But I did it anyway and here we are today, obviously on the winning side,” she said.  “So the lesson here, my friends, is that some things are not worth fighting for and [some things] are.

“And a child always is. No matter how hard the battle, a child’s life is always worth fighting for,” she stressed.