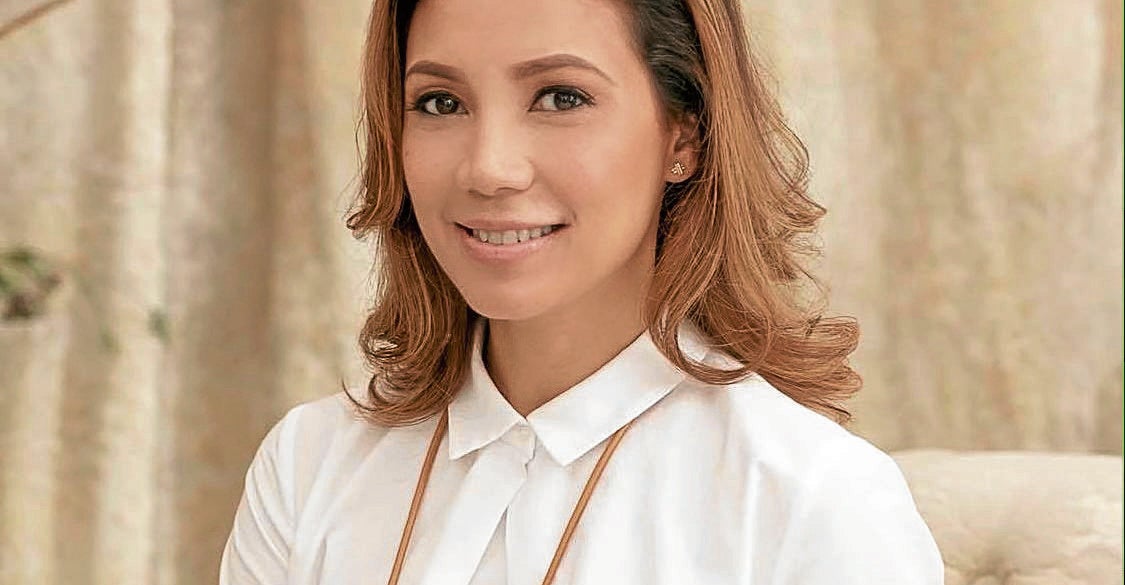 Image consultant and beauty mentor Charmagne Garcia-Laconico: “Consideration and respect for others are a constant.”

Why good manners matter even more in age of Zoom

As we now connect mostly through technology, human interaction and personal touch have never been more vital

The rules of etiquette remain the same, even in the era of Zoom and social media.

Etiquette, according to image consultant and beauty mentor Charmagne Garcia-Laconico, is simply synonymous to being considerate and kind in whatever situation.

“The Golden Rule and kindness remain the essence of it all,” she says. “Consideration and respect for others are a constant,” maybe even more now in the fast-paced tech world, where, she adds, “there is a deep need to go back to human interaction and personal touch.”

Soft skills, she says, are imperative in a competitive world.

Garcia-Laconico, who has trained many—from kids and beauty pageant contestants to individuals seeking employment and corporate warriors—on topics like manners and decorum,

confidence-building and personality development, under her company Charmed and Polished (charmedandpolished.com; email [email protected], @charmedandpolished on Instagram), has observed that Filipinos tend to have a problem with tact.

“Pinoys have a tendency to overshare or overtalk,” she tells Lifestyle via email. “They think that they can ask or say anything they want to other people,” like directly asking what the other person’s job is or how old they are.

Go-to topics of Filipinos are other people’s weight, health, civil status, whether they have kids or not, she adds. “In a social setting, these types of questions or topics are no-nos and would be frowned upon in other countries.”

She advises anyone subjected to such quizzing to evade the question or say something witty or funny to ease the awkwardness. “Graciously say, ‘Excuse me, but I would rather not discuss or talk about that.’”

A Behavioral Science graduate, the Cyprus-based Garcia-Laconico has worn many hats, including being Chanel resident makeup artist when her family lived in the United States, to being senior beauty editor of Metro magazine when they moved to Manila and, later, head of education for the Prestige division of Luxasia, handling brands such as Shiseido and Guerlain.

She was hired out of college by a popular personality development school here, where she interned in her senior year.

She was trained in the rigors of poise and social graces early, when she joined the Bayanihan Dance Company at age 8, and stayed on until before she got married.

As the country’s goodwill ambassadors, the national dancers were trained “socially” and also received workshops not only on makeup techniques, but also on how to mingle with dignitaries and celebrities in the countries where they performed.

Later, Garcia-Laconico also took classes at London School of Etiquette. Her coach there reminded her of the importance of reading, whether on current events, sports, the arts or history, “so that when we are in a social gathering, we can engage in small talk.” ( Her tips on how to conduct oneself on social media and Zoom meetings.)

“Parents expect their children to come out of my classes with a good set of manners . . . Courteous individuals are usually more prepared to face a successful future. People like to be around people who are courteous, respectful and well mannered,” she says.

Quoting something she learned and teaches to her three kids, she adds, “Good manners should be a habit, not a special skill that you pull out occasionally . . . If you carry yourself in a certain way, you will be regarded or respected accordingly.”

Her corporate clients have included Sofitel, Seda, Discovery Primea, Richmonde Hotel, Meralco, San Miguel Corp., Avon and Dior. She was the image consultant of Solaire from preopening until two years into operation. She says personality development classes should be a perk for employees.

“When Solaire hired me, the direction was clear; they wanted to be the game changer and to be known for their luxurious service. People-

facing employees’ decorum is the most important ingredient in communicating the high standards of a company—from appearance, their manner of speaking, to service practices.”

Her courses are “practical, light and not pretentious,” she says. As an example, she does relay games in her training sessions where hotel front-liners are taught to maintain poise and balance in their high heels so they remain poised even in stressful situations.

“While we may think the modern world needs only to connect through technology,” she says, “there’s a true need to go back to human interactions and personal touch now more than ever.”