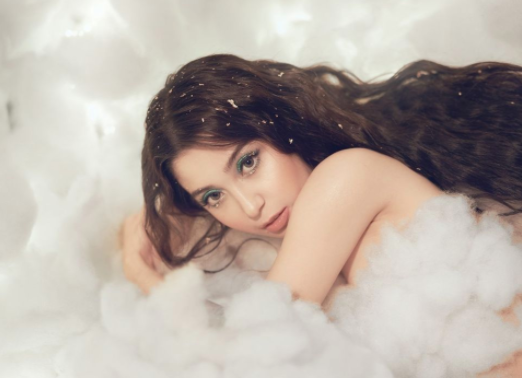 Celebrity vlogger Donnalyn Bartolome extended help to heavily flooded areas in Rizal and Marikina due to Typhoon Ulysses, by sending boats for the rescue of residents there.

“Get to safety everyone… [on the way] to Marikina right now to deliver more boats but [I got stalled because of the flood]. So sorry we are trying our best [just] please wait. MARIKINA [PLEASE] WAIT you’re next… rescuers [please] standby,” she said in her Facebook post today, Nov. 12, where she also showed photos of the boats.

“We got big boats in a truck on the way to Rizal and Marikina. Rescuers are complete,” said an update she gave later. “Marikina* resident rescuers for Marikina* and Rizal Chairman will lead rescue for Rizal. They’ll just send proof of proper use [of] boats solely for rescuing people and animals.”

Bartolome made further updates as the floods started to recede.

“Boats are now in the care of [councilor] Elvis Tolentino and Marikina rescuers for future floods,” she said. “[For] now [let’s move on to relief] goods.” JB

Catriona Gray, criticized for being abroad during typhoon, answers back: ‘I’ve been doing my part’