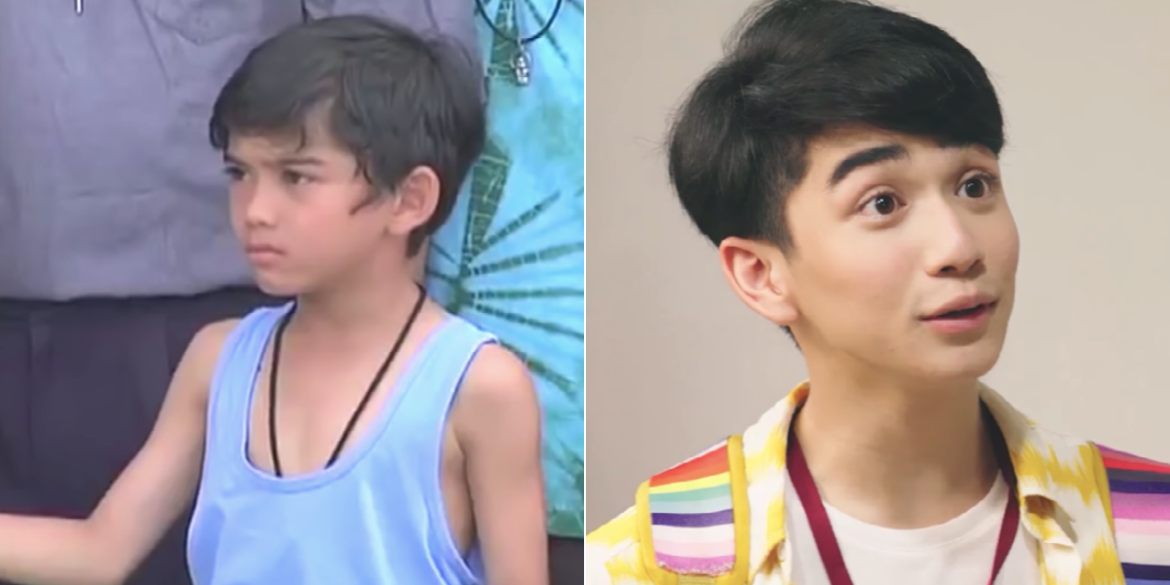 Zaijian Jaranilla acknowledges that his breakout role as orphan boy Santino in the 2009 inspirational teleserye “May Bukas Pa” has left an indelible ink to his image.

Now, he’s up and about to give his fans a chance to see him in a different light as he stars in the coming-of-age film “Boyette: Not a Girl Yet” from Star Cinema.

(Truth is, it can’t be removed from my image. I just thought, why not embrace Santino since that is how I became known? I have inspired many, I have helped many. So, why would I remove it? Why don’t I just embrace it?)

Although he is glad that the good-boy image of his Santino character still exists in the collective minds of his fans, Jaranilla wanted to challenge himself.

(Actually, the reason why I am accepting challenging roles is for others to see me not just as Santino. That there is more I can do.)

Convincing Jaranilla to play a student at the crossroads of his sexuality is something that was easy.

(I was convinced by direk Jumbo because it was so far from my Santino character. I wanted to change my image. It’s not so different but I want people to see that I can do more, that I can portray new roles.)

Playing Boyette is one big opportunity for Jaranilla to prove to all and sundry that he can do challenging roles.

“Boyette: Not A Girl Yet” director Jumbo Albano admitted during the online huddle that the movie is inspired by his own story, something that Jaranilla already suspected all along.

(Actually, I was surprised but I wasn’t surprised at all. It is because when we were on set, when does something that he wants me to do, I’d say, ‘Gosh, he knows exactly what he wanted me to do’. Then we have jokes that this is actually the story of direk Jumbo because he really feels it.) NVG