Prepare to see more of 2020 Miss Earth Nellys Pimentel even after her reign.

“After relinquishing the crown, I will keep modeling, because it is one of my passions,” the Puerto Rican beauty told the Inquirer in an exclusive online interview.

The Psychology and marketing graduate said she will also pursue further studies, after earning Latin honors from the University of Puerto Rico at Rio Pedras.

“I will continue with my graduate studies in Psychology,” Pimentel shared.

Last year, she bested 84 delegates from around the world to become the first winner from the Caribbean in ceremonies staged in the Philippines.

Eighty-four international delegates are competing for her title for the pageant’s 20th edition. They have undergone a series of preliminary competitions and auxiliary contests, and participated in virtual discussions since September.

Philippine-based organizer Carousel Productions earlier tested the waters for a virtual pageant with the Miss Philippines Earth competition in July, which had 33 delegates competing from different parts of the country.

Roxanne Allison Baeyens from Baguio City took home the crown in the national competition, and is now representing the country in the 20th edition of the Miss Earth pageant.

The 2020 Miss Earth pageant virtual coronation ceremonies will have a local telecast on TV5 on Nov. 29 and will be streamed on the ktx.ph platform at 10 a.m. At 12 noon, it will be available on the pageant’s Facebook page and YouTube channel. 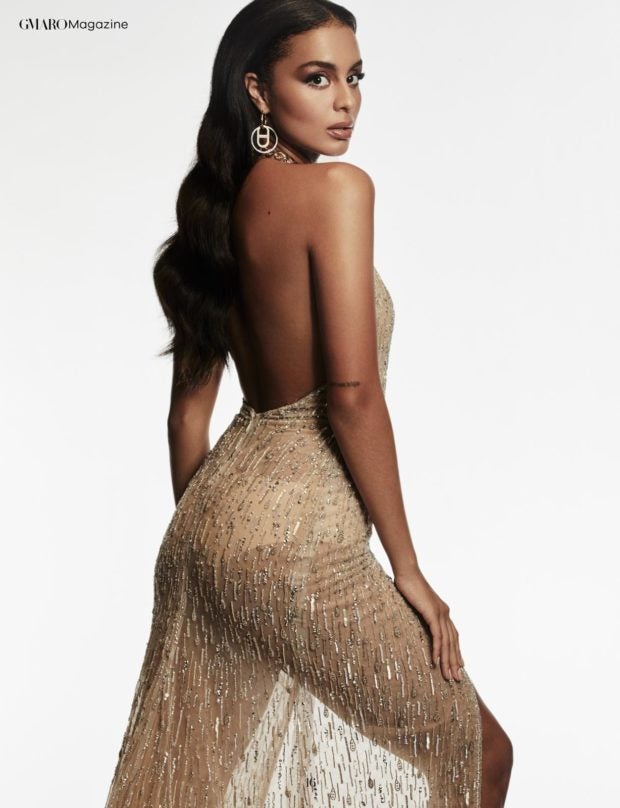