‘Woman who is not afraid’: Miss Earth 2020 to be crowned today | Inquirer Lifestyle ❮ ❯ 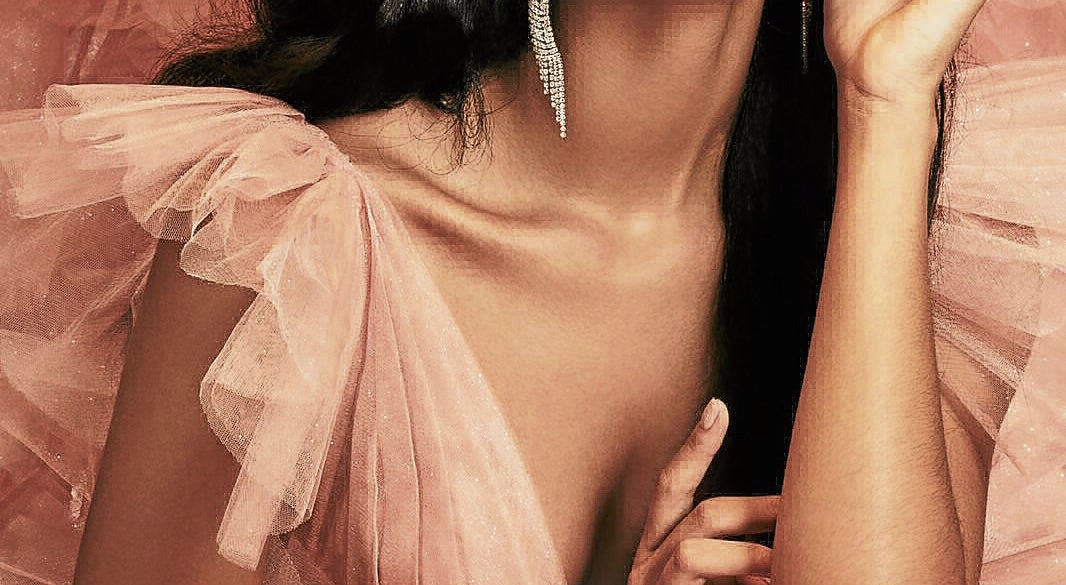 ‘Woman who is not afraid’: Miss Earth 2020 to be crowned today

‘We thought that the reduced use of cars during the pandemic was enough to effect change. But there is still a lot of work to do’

The world is slowly navigating the maze of the COVID-19 pandemic, and people are finding ways to go about their daily lives even with the restrictions to mobility and other challenges.

And now, even beauty pageants are embracing the “new normal,” with the global Miss Earth pageant staging a virtual competition to crown an international winner.

“Even though it has been a difficult year for all of us, holding a virtual pageant has been one of the forms of adapting to the “new normal,” just like school, jobs, and other activities have become remote,” 2019 Miss Earth Nellys Pimentel told Lifestyle in an online interview.

The Psychology graduate from Puerto Rico bested 84 other delegates in ceremonies staged in the Philippines last year to become the first woman from the Caribbean to don the crown and become an ambassador for environmental causes.

Pimentel said the pandemic “has helped me realize that the role of beauty queens play in society is really important. Aside from becoming spokespersons, we become small lights of hope and guides to younger people and to others who look up to us.”

With most of her reign spent during a global health crisis, Pimentel said she found it hard fulfilling her duties as Miss Earth and getting all her work done.

However, she reminded people to be more conscious about the pandemic’s impact on the environment.

“The creation of solid and health waste during the pandemic shows us that there is still a lot of work to do in order to live a greener and cleaner life,” she said.

“We thought that the reduced use of cars during the lockdown and other everyday routines were enough to effect change. But in reality, those are just the beginning of change. Big corporations should join the initiative to reduce waste, and governments should be more present in times like this,” she continued.

Pimentel said she hopes to relinquish her crown to someone who is strong, fierce and kind, “a woman who is not afraid to speak her mind and does so with the purpose of educating, raising awareness, and being present.”

Eighty-four international delegates are competing for the title for the pageant’s 20th edition. They have undergone a series of preliminary competitions and auxiliary contests, and participated in virtual discussions since September.

Philippine-based organizer Carousel Productions earlier tested the waters for a virtual pageant with the Miss Philippines Earth competition in July, which had 33 delegates competing from different parts of the country.

The 2020 Miss Earth pageant virtual coronation ceremonies will have a local telecast on TV5 today, Nov. 29, and will be streamed on the ktx.ph platform at 10 a.m. At 12 noon, it will be available on the pageant’s Facebook page and YouTube channel. —Contributed