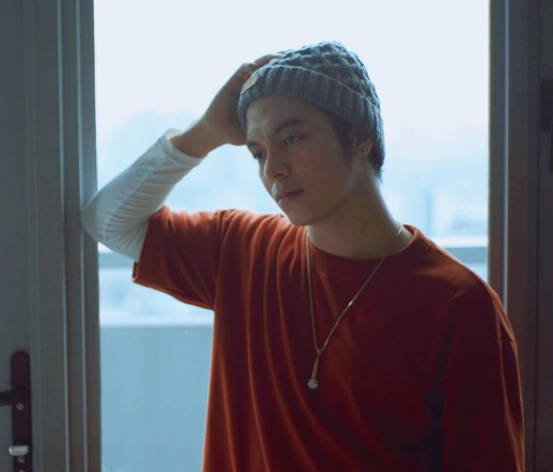 Singer Sam Mangubat already wanted to veer away from interpreting songs in music competitions but he found “Kulang Ang Mundo,” one of the official entries in the 11th edition of “Himig Handog,” irresistible.

(I wanted so stay away from competitions because of my nervousness. I’m a very nervous person. But when sir John Manalo told me they wanted me to be an interpreter, I said, “I wanna listen to the song first, sir John.”)

Upon hearing the song for the first time, Mangubat fell in love with it.

(When the song was given to me, just by the first line alone, [then] the whole song, I said, “Sir John, perfect. Game.”)

“Kulang Ang Mundo” being an inspirational song is a fit for Mangubat who finds the need to also inspire himself and be relieved of his anxieties, especially during these times.

Daryl Cielo, the composer, also spoke about the message he wants to share through the song.

“That song [actually] talks about a love [that is] so immeasurable that will take you to a world beyond this one,” he explained. “‘Yung pagmamahal na hindi kayang masukat ng mundong ito. And it’s written in such a way na para kang dinadala papalipad, patungo sa isang magical place sa mundo ng panaginip.”

(The kind of love that cannot be measured by this world. And it’s written in such a way as if you are being flown to a magical place in the world of dreams.)

“And it’s love, right? And I was inspired by that,” he said.

Cielo clarified, though, that the love he was referring to is not exactly a romantic one; it can be the love of a mother to her child or even God’s love. He also cited Peter Pan as inspiration.

The last time Mangubat interpreted for “Himig Handog” was in 2018 for the song “Wala Kang Alam.” JB