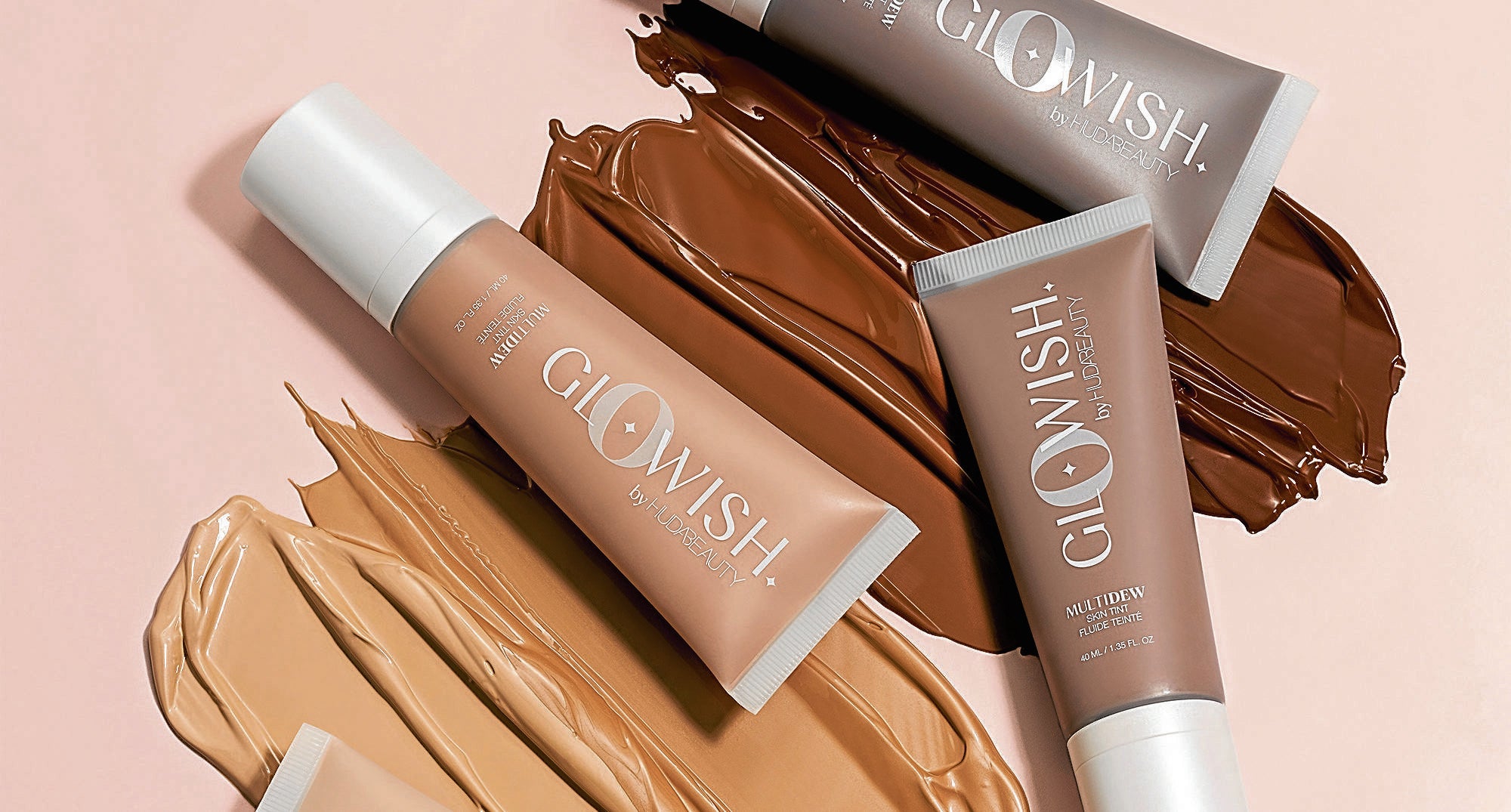 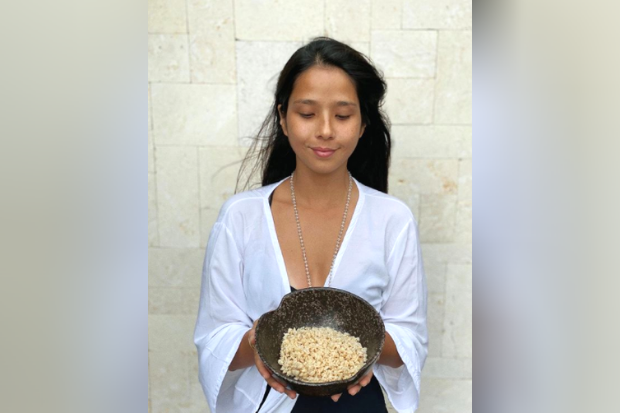 Among the insights Maxene Magalona gained throughout a ten-day silent retreat is how to live simply, even when it comes to food.

Admitting that food is something she has been struggling with for the longest time, Magalona experienced what it was like to live on a single-food diet during a Vipassana meditation retreat, as per her Instagram post Sunday, Nov. 29.

“It’s either I have too much of it or too little, depending on my mood or state of mind,” she said in her post.

Throughout the silent retreat, for 10 days, she ate brown rice with sesame oil, salt and pepper. As the retreat progressed, side dishes were provided too, such as cold coconut, fresh avocado and kimchi.

“We were on a mono diet so that we wouldn’t have to spend too much energy thinking about food and focus more on our meditation,” she explained.

She noted how she was addicted to snacks and sweets during the pandemic, and the Vipassana meditation technique helped her address her relationship with food.

“By day 2, I began to understand what this meditation technique had to do with addictions as it started to reveal to me what I was obsessed with in particular. While I was observing and focusing on my breath, random things started appearing in my mind such as my favorite comfort food, the latest gossip and some things on my to-do list that I needed to take care of,” she said.

“I never realized it before but thanks to this meditation technique, I finally see how much I wanted to be in control of my surroundings, circumstances and the people around me that I didn’t even notice how much I had lost control of myself.”

The actress, with husband Rob Mananquil, headed to Bali last March for a yoga teacher training. Both have been in Indonesia for most of the year, where they continue their yoga practice and training. NVG

Maxene Magalona assures fans she has no eating disorder