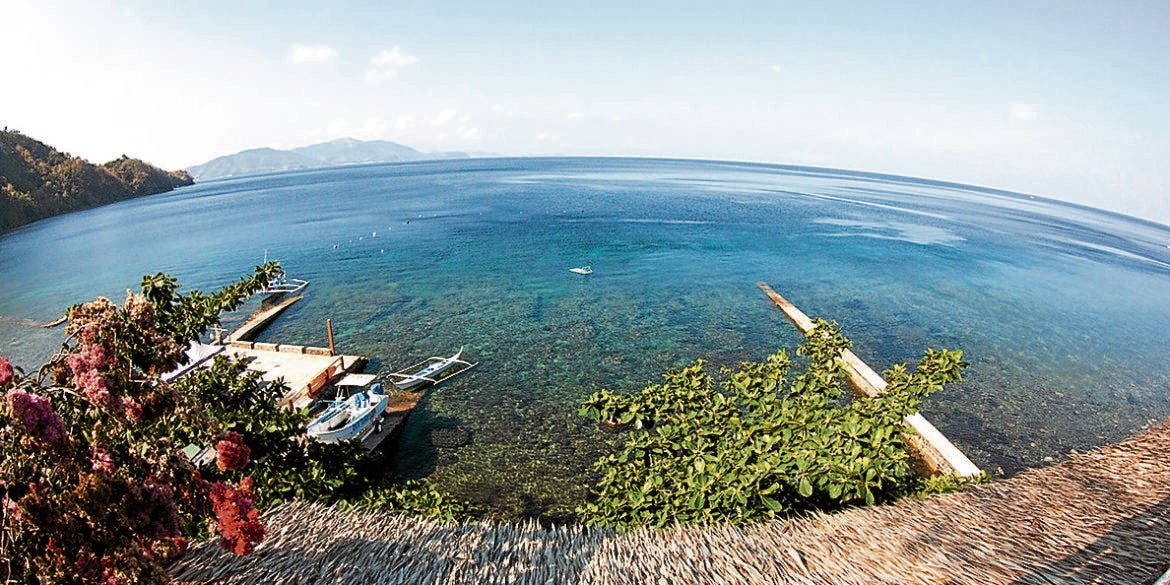 Scuba divers like to joke that, after a long time out of the water, our bodies crave the nitrogen that enters the system after some time at depth. COVID-19 has certainly kept many of us out of the ocean for a long time—too long.

My last dive was in September 2019, on an overseas trip to see sharks in Fiji, although that was an experience to last me a while. My mother’s illness and eventual death in early 2020, just a couple of weeks before lockdown, and the quarantine that followed made diving impossible. Thus, when diver friends scheduled a weekend in Bauan, Batangas, on Nov. 21-22, I had my poor, dusty equipment cleaned in anticipation.

Dive organizations, such as the worldwide Divers Alert Network, have released a lot of information on safe diving in the time of COVID-19, covering everything from social distancing on boats to cleaning rental equipment—the latter, not an issue if you have your own gear. Sanitizing surfaces and hands and cleaning equipment with a mild bleach solution are recommended, however. Even the refilling of air tanks was cleared, as the extreme heat of the gas in the air compressor, reaching as high as 120 degrees Celsius, can kill pretty much any living thing, viruses included.

That’s how we found ourselves at Portulano Dive Resort in Bauan, a beautiful place owned by dive instructor couple Carmela and Arnel Sevilla, which they built after leaving corporate life. They like to say they’re located on the “more quiet side” of Balayan Bay, compared to busy Anilao, which has only recently reopened.

And yes, like most places now, the place featured social distancing reminders everywhere, including on the ground near the dive gear area, and on the seats in the al fresco dining room. You can’t approach the small buffet for a helping of their yummy house turon or to grab a French press for your barako before sanitizing your hands and wearing your mask, and the staff was never lacking in reminders.

It was a surreal feeling, seeing a calm, beautiful ocean from our airy seaside room for the first time in over a year.

Hitting the water again was like coming home. Visibility could have been better, with the occasional rain shower stirring up the sea bottom, but just getting salty was enough reward. Besides, Batangas remains a macro haven teeming with life; the house reef of Portulano certainly offered up some lovely sights and colors.

Yet another surreal reminder of reality: It was the first time I had ever carried a face mask in my dry box, to put on between dives, and markers in the banca itself indicated where we should sit, a safe distance from fellow divers.

Before we left Manila, however, we had already received word from old friend and marine conservation advocate Danny Ocampo that he needed some help. On Oct. 26, a cargo vessel, MV Princess Anavelle, ran aground just off the municipality of Tingloy in Batangas. The vessel had been practically lifted by Typhoon “Quinta” (international name: Molave), and now sits on a rock atop a marine sanctuary that the local community has been taking care of for the last 17 years.

Batalang Bato Marine Sanctuary, wrote Ocampo in a report, was established in 2003 with support from Sulu Fund for Marine Conservation Foundation (now known as Coastal Conservation and Education Foundation or CCEF). Ocampo had been project manager for the sanctuary when he was still connected with CCEF.

The sanctuary is the first marine protected area of the municipality of Tingloy, a no-take (read: no fishing) zone, where diving is only allowed for documentation and research, and must be cleared by the local government.

CCEF has been working with an active local Bantay Dagat group that includes several women, including the colorful ate, Princess Aldovino, who is known to sit by the shore and shoo trespassing fishers away from under her bright umbrella. Thus, the amount of fish and coral cover has increased dramatically, as we had seen in a previous inspection dive of the area last year. 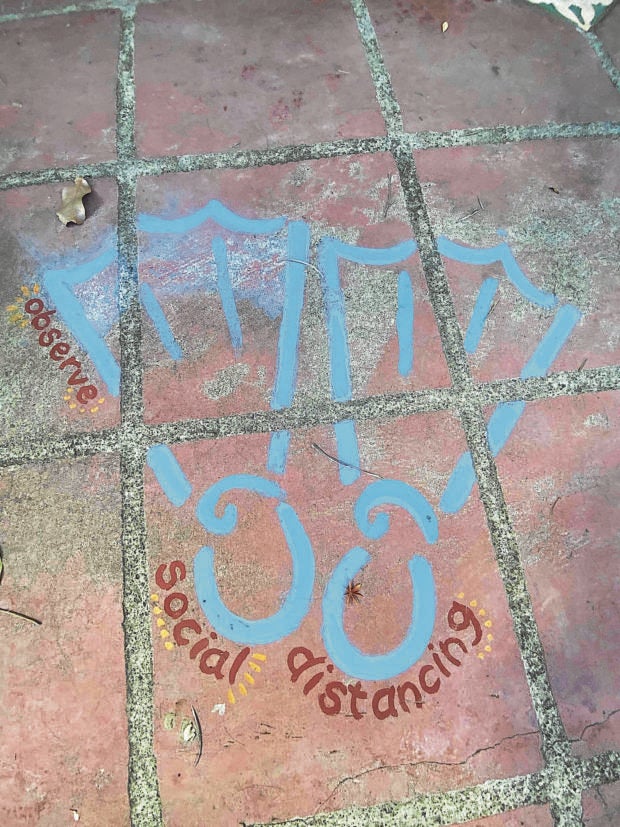 It was Aldovino who called Ocampo and asked that the site be inspected. Enticing us with lunch, which included his own special monggo with gata and the delicious local biko or sweet rice cake known as sinukmani, Ocampo asked us to join an ocular and documentation inspection to check for any damage. Thus, with special permission from Tingloy Mayor Lauro Ferranculo-Alvarez, we crossed the bay from Bauan to Tingloy on a crazy Sunday morning that alternated between short showers and bright sun.

Our team of four was assigned to transect one area and search for any damage on the first dive. Fortunately, although the vessel’s hefty chain had run across several coral areas, the deeper parts of the sanctuary had been spared. (See “Marine sanctuary safe after ship grounding,” inquirer.net, 12/01/20.) In fact, the beauty of the marine sanctuary was most evident at depths of around 30 meters, where dense schools of Moorish idols, trigger fish and sweetlips enveloped us, swaying with the surge—dazzling evidence of what happens when you leave Mother Nature alone to heal herself.

More life appeared undisturbed at depth when we jumped in for the second dive, although pieces of metal and plastic roofing could be seen. From right below the vessel, however, the biggest problem was evident: The ship sat quite high on the rock, out of the water.

Ocampo recommended an assessment survey with the vessel owner to remove the debris, and to figure out how to get the boat out of the sanctuary. The consensus was that such an operation could only be done when higher tides come in early next year, whether the vessel would be dismantled or pulled off in one piece, so more damage could be avoided. Only then could the Department of Environment and Natural Resources step in to officially determine the economic value of the damage, so the barangay could be compensated for all its efforts.

Thus ended a beautiful weekend in this favorite haunt of Manila-based scuba divers, an easy drive from Manila. In Bauan, despite the constant safety reminders and the masks everywhere, the fresh air helped us forget about COVID-19, even for a while.

Here’s hoping Tingloy’s precious sanctuary remains safe, and that commercial vessels comprehend the risks of moving around in bad weather, not just to the vessel but to the communities they pass. We hope, as well, that someday soon, we’ll all breathe easier, and no virus can keep us away from the ocean that we so need and love. INQ