Covering culture in the time of coronavirus | Lifestyle.INQ ❮ ❯ 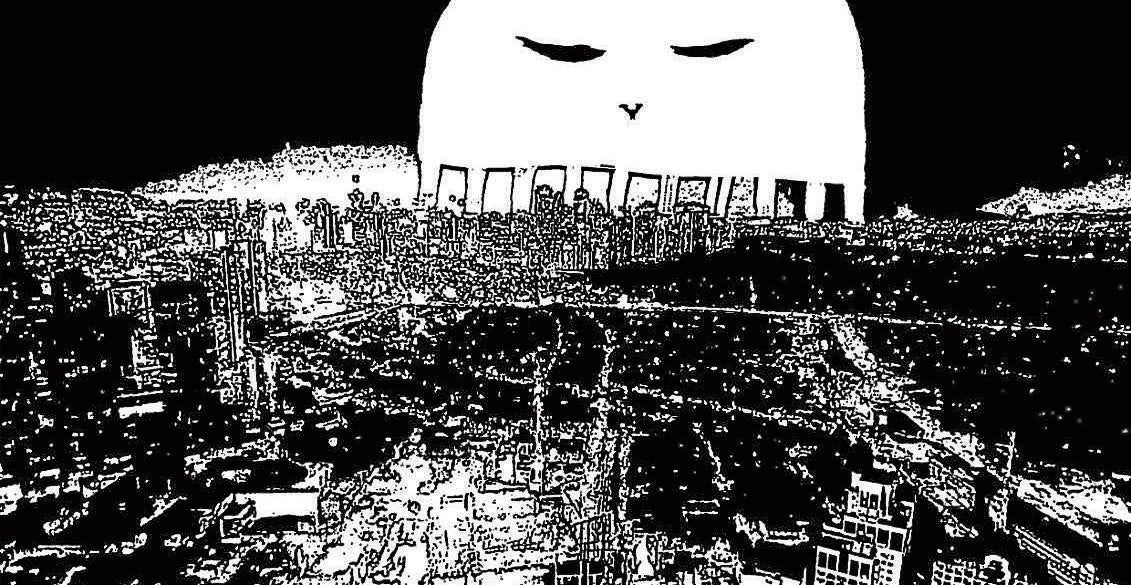 “Garapata” image by Dex Fernandez. This was exhibited in this year’s Art in the Park, originally scheduled to be held in real life, but held virtually as a result of the pandemic.

Covering culture in the time of coronavirus

Since their social lives have been severely restricted, and they are plugged into their digital devices for most of their waking hours, people’s appetites for lifestyle reporting are at an all-time high

I’ve been invited to a whiskey-tasting tour of the historic Speyside single-malt distilleries in the Scottish highlands—ordinarily the kind of press junket that sets even the most jaded old lifestyle reporter to salivating.

The catch: it’s a virtual tour.

At the appointed time, presumably, I log on to a predetermined web address for a livestream video of the hosts, in different cities on the other side of the globe, talking us through the hallowed halls of the legendary old marquees.

In the meantime, hopefully, some delivery person would have arrived beforehand with the, um, samples, and I would have resisted the urge to slug it all down before the appointed time came to clink glasses and say “slàinte mhath” (that’s “salud!” in Gaelic).

And hopefully, my internet service won’t pick that time to crap out.

Such is lifestyle journalism in the time of the coronavirus.

As Sykes says to Thornton at the end of “The Wild Bunch”: “It ain’t like it used to be, but it’ll do.”

Way back when in journalism school, one of our teachers told us that being a reporter would be like “having a front-row seat to history as it happens.”

I never imagined, however, that that front-row seat would mostly be in front of my computer monitor.

Quarantine restrictions and the need to keep a safe social distance have accelerated our integration into a kind of consensual collective awareness where events are created, experienced, and communicated virtually.

It’s not quite “The Matrix,” but it’s getting there.

Contrary to expectations, the buzzing, vibrant contemporary art scene, which seemed to be arcing toward some kind of peak in February, just before the pandemic hit, didn’t come to a screeching halt when the country locked down.

As one artist-curator observed, the quarantine proved if anything that art was an essential industry.

In the grim uncertainty of the early days of the pandemic, people seemed to crave the spiritual uplift that art gave. It was one of the things that we could still share, albeit at a safe distance, in the relative safety of our homes.

Even as they sheltered in place, artists continued to make art, and even though art galleries were shuttered, they continued to show the works through virtual art exhibits on Facebook, Instagram and other social media sites.

The connection between artists and their audience was maintained, even though connoisseurs who craved direct contact with the artifacts themselves felt it wasn’t the same.

In the last couple of months, a number of galleries have reopened their exhibition spaces, though attendance is usually by appointment—to maintain adequate social distancing. Most art venues, however, continue to operate online.

Live performances, such as musical concerts, have also gone virtual, on livestreaming platforms such as Facebook Live.

Similarly, many marketing events such as product launches and press conferences—the lifeblood of lifestyle journalism—now take place on Zoom and other virtual-meeting platforms.

Like it or not, this has become the new paradigm for lifestyle reporting under quarantine.

We’ve been heading there for a while now, thanks to the media bubble that most of us live in, the constant 24/7 bombardment of information from mainstream media, social media, and even our physical environment.

The actual physical event, whether it’s a product launch, a protest rally or a political speech—a mere blip in physical reality—is merely a photo-op, essentially staged for its more significant half-life in the media sphere. It is frozen, magnified, amplified, extended, to live on indefinitely in virtual time, competing for our attention and engagement. That is, until it is shunted aside by the next big thing.

The virus has merely accelerated our integration into this information matrix. Even when the quarantine lifts, once vaccination for the coronavirus becomes the norm, virtual interaction and communication will probably persist.

It used to be that being in the thick of the social, political and cultural ferment provided much of the thrill of being a journalist.

Freed from the daily grind of covering hard news, those of us in the lifestyle beat had the luxury of a longer perspective, verified through a more extended conversation with the movers and shakers of the contemporary scene.

With the ascendancy of digital social media platforms and the corresponding decline in the traditional “analog” mass media, however, conventional reportage has suffered against the more ruthlessly efficient information stream of a news feed.

Analysis, perspective, even a thorough parsing of the facts versus “alternative facts” has been relegated to what is now known as “long-form” media, and who has the time for that?

Ironically, even as the pandemic has curtailed the journalist’s ability to cover real-life events, it has also stoked the need to feed the beast.

Since their social lives have been severely restricted, and they are plugged into their digital devices for most of their waking hours, people’s appetites for lifestyle reporting are at an all-time high.

I’ve always thought that lifestyle and culture—in the sociological sense of the word—were interchangeable concepts. They’re both about how humans choose to live their lives, and to share what they have learned in the process with the communities they build.

The pandemic hasn’t changed this paradigm. It’s just introduced a few more complications into the mix.

The traditional “lifestyle” territory of cuisine and fashion—eats and feats—has also expanded to include a greater breadth and depth of subjects that define our postmodern culture.

As humans continue to change and evolve, so will “human interest.” INQ