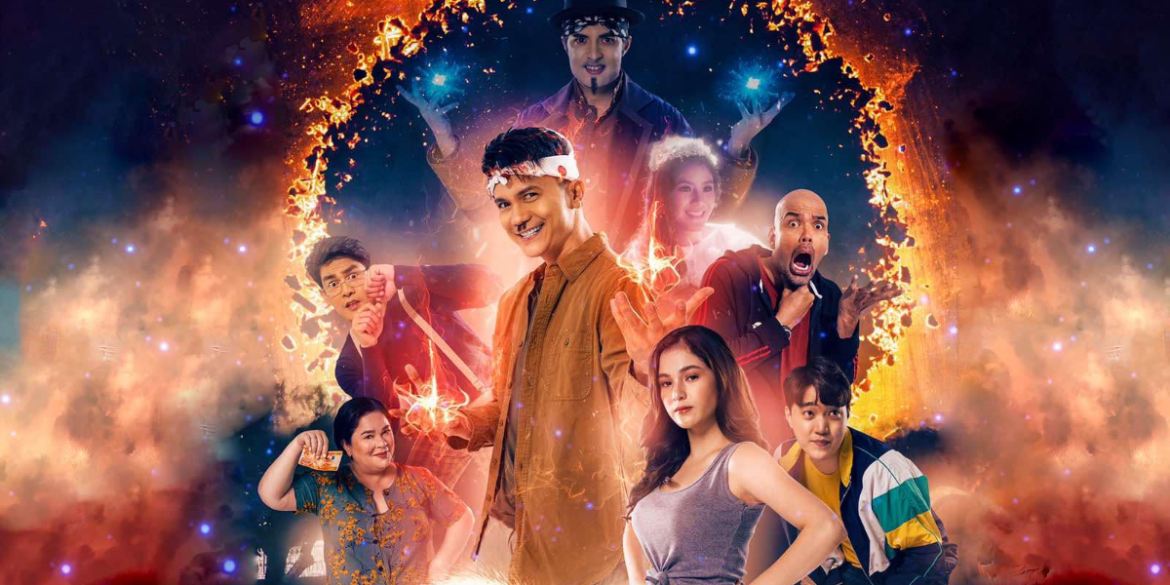 (For me, this part two of Mang Kepweng is a privilege because it is my first movie which got a part two.)

From the success of its predecessor “Mang Kepweng Returns” in 2017, Navarro reprises his quack doctor role, which was once played by ace comedian Chiquito.

(In “Spirit Warriors” we also had a part two but I was with my group. This part two of Mang Kepweng came from part one where I was the lead role. It feels great because people liked it, the producer liked it, they trusted me again.)

The comedian shared that he was part of putting together the elements of his latest movie.

(We developed it with the writers. I worked with director (Topel Lee) in developing it to be better and making it stronger. We had so many things arranged as to how Mang Kepweng will be punished by the black bandana held by Joross (Gamboa).)

As is the usual tragedy befalling sequels, Navarro explained that the part two of a movie suffers when it is not able to equal, if not surpass the first movie.

(With this movie, we made sure that both part one and part two are equal or part two was made stronger because it has more adventures.)

In the movie, Navarro’s character becomes boastful because he feels he is already a popular healer. He feels that he no longer needs friends.

(Later on, the bandana becomes a problem because it has lost its effectivity, which is why the black bandana surfaced. Mang Kepweng and his friends need to find it and other ingredients to restore the powers of the red bandana.)

Navarro admitted he did not immerse into his role by talking to a faith healer.

(You know, I really was not able to talk to a faith healer. I was not able to research about a true healer because I based my performance on how Chiquito did it. This was how he performed his healing.)

“Mang Kepweng: Ang Lihim ng Bandanang Itim” will stream on Upstream beginning Dec. 25. Using your GMovies account, tickets for the virtual MMFF can be purchased as early as now on the site for only P250 each. NVG