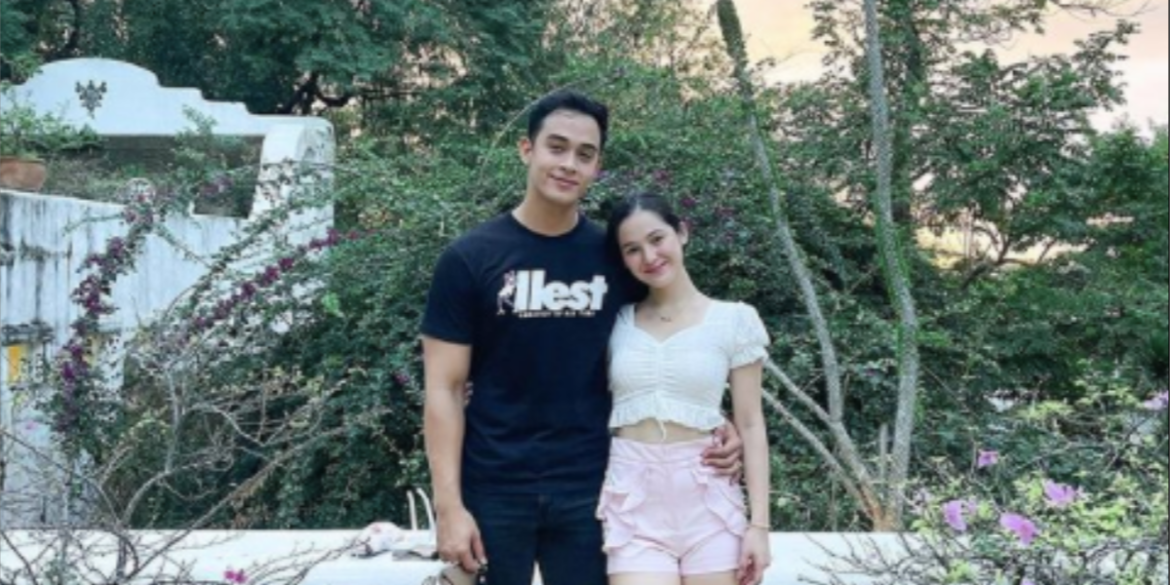 Posting her “favorite” photo of them, Imperial spoke of how the relationship blossomed from friendship to a romantic one.

“Totally unexpected to fall for someone I thought I’d be just friends with forever but I’m really happy to have found both love & friendship with this one,” she said on Instagram.

Imperial is grateful for Loyzaga coming into her life.

“Thank you for making me happy & feel loved. Thank you for everything that you do to make me feel the love I deserve. So thankful for you, thank God for you,” she said, even using the hashtag “#angcheezynibarbie”.

“Pagbigyan ngayon lang ulit naging ganito,” she quipped. (Please let me be, it has been a while since I have been this way.)

On New Year’s Day, Loyzaga took to social media to make public his romantic relationship with Imperial. He posted a photo of them together with this caption: “Happy new year to us. Thanks for making the end of my 2020 memorable. [Let’s] gooo 2021!!”

Before confirming their relationship, Imperial said last November during a guesting in “Magandang Buhay” that Loyzaga had been making his presence felt.

“Siguro po nagpaparamdam,” she said when asked if Loyzaga is courting her. (Maybe he is trying to make his intentions felt.)

(Actually we have been friends since before; we are super close. But the thing is, it’s been a long time that we have not seen each other though we are part of the same group.)

She admitted that their friends suggested they try dating, but they were reluctant.

Back then, Imperial spoke up about being physically abused. Speculations were made that her bruises were from then-boyfriend Paul Salas. In the same year, she was romantically linked to “Araw Gabi” costar JM de Guzman.

Now, it seems, the two are finally ready to be a couple. NVG