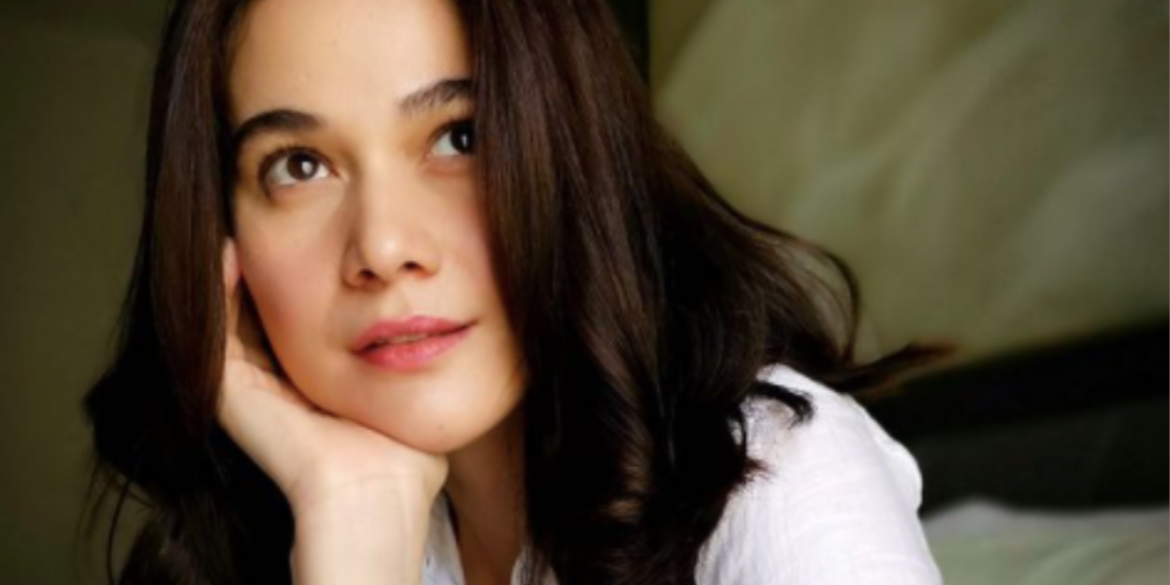 Bea Alonzo to marry someone ‘mature,’ according to tarot card reading

Actress Bea Alonzo will marry someone mature and will have children, one girl and one boy.

This is how psychic counselor and tarot card reader Niki Vizcarra predicted her life would be like in the future.

Alonzo recorded a tarot card reading she had alongside comedienne Kakai Bautista which was posted on her YouTube channel on Saturday, Jan. 2.

The “One More Chance” star stressed that the reading was “for fun.”

“I don’t know if you believe in predictions or tarot card reading or anything like that. Disclaimer, we’re only doing this for fun; you don’t have to believe in it,” she said, adding that she hoped it would be “positive.”

The tarot card reading showed that success in terms of projects and money would come Alonzo’s way. However, the actress was curious about her love life.

“Hindi pa ako ikakasal?” she asked. (Will I not get married yet?)

(Oh, the question is, will I even get married? You know, it might not happen).

(It will happen later on. The first one is a civil (wedding). It will not be held in a church but it will be kind of hidden.)

When Alonzo asked when the wedding will take place, Vizcarra said it would be either 7 months from now or 7 years from now.

(Seven months, it cannot happen because I will still have to work. If seven years, I will be old by then. It will be 40. At 40 I will get married?)

(Your wedding will be grand and your marriage life too because if you get married now, there are chances that you will separate.)

After which, Vizcarra showed a tarot card and said, “Ito iyong mapapangasawa mo.” (This is who you will marry.)

Bea also asked if she will have children.

(It’s supposed to be three, but what’s clear to me is two, one girl and one boy.)

At the start of the vlog, Alonzo said she has three movies lined up for the year.

When it comes to her love life, Alonzo has said that she is open to dating. She is rumored to be dating hunk actor Dominique Roque and has expressed that she is “always in love” with her screen partner John Lloyd Cruz. NVG

Bea Alonzo on what’s the score with John Lloyd Cruz: ‘I’m always in love with him’