She built a café in Cavite for SHINee fandom | Lifestyle.INQ ❮ ❯ 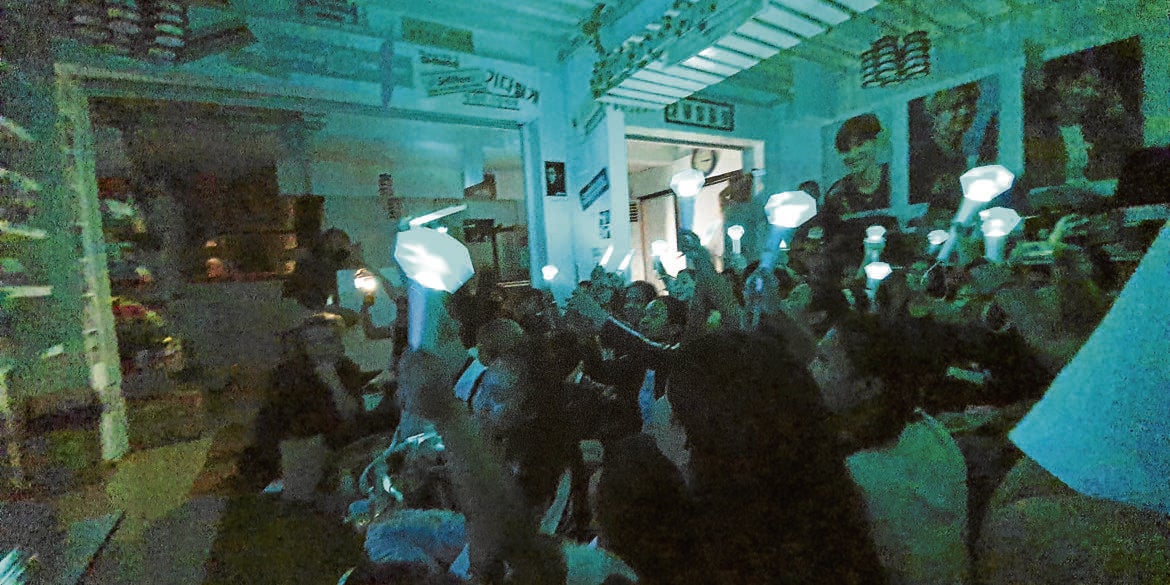 She built a café in Cavite for SHINee fandom

Foreign fans also often pop in to have 'ramyeon'

Some fans buy merch, others make original artworks. Larizza Camille Pasao does both but she upped the ante by putting up a SHINee-themed café in Cavite in 2019.

Within the first year of the establishment of Sincerely, Shawols Café, it became a haven for the group’s fandom. Shawol is the fandom name of the Korean boy band SHINee. Special events such as birthdays, album launches were celebrated in the café.

“Every event is unique and memorable,” Pasao, 27, said. “We would have mini concert viewing. We would turn off the lights and the visitors would bring out their light sticks in pearl aqua ocean (the fandom’s color). We would sing and do fan chants just like in real concerts.”

While the café caters to the local fandom, foreign fans also often popped in to have a ramyeon and a drink in the café. It became so successful that Pasao moved it to a new and bigger location, still in Cavite. The new café featured other artists of the Korean agency SM Entertainment, including EXO, Red Velvet and Super Junior.

Pasao is a graphic artist who makes fan-made merch, which people can order at moonrapbbit.com. She also owns a small printing shop. She became a fan of SHINee when she was in college. For the love of SHINee, she convinced her parents to go to Korea so she could attend a concert with her cousin.

The café is on a break right now but Pasao said it would be back when the pandemic is over.