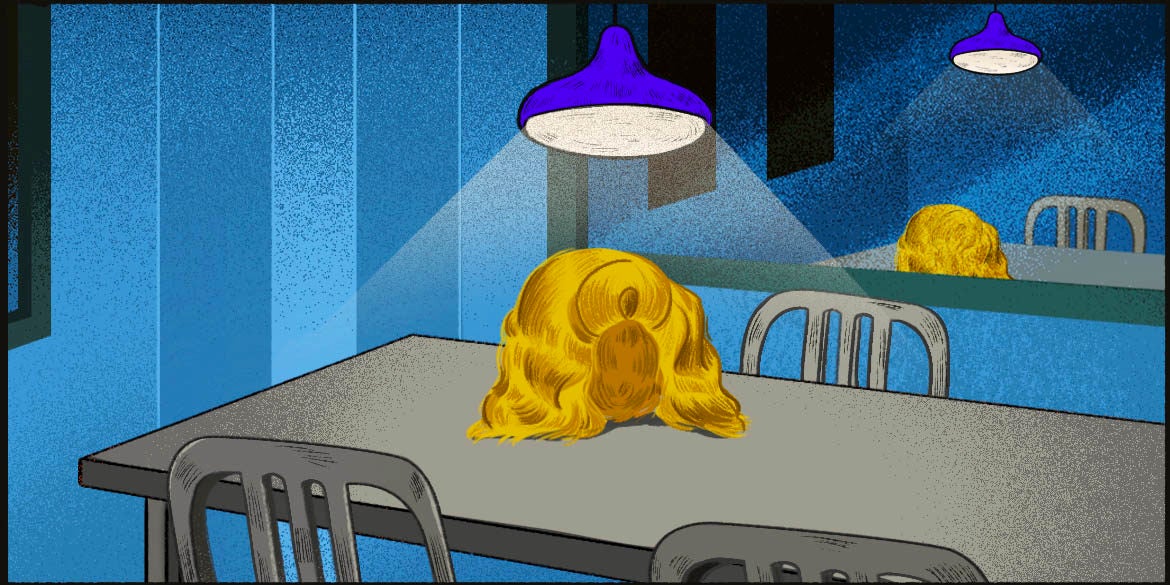 We’re just a few days into 2021, with Covid-19 still far from over, but it seems last year’s madness continues to rage on like a dumpster fire yet to be put out.

The death of 23-year-old flight attendant Christine Dacera in a Makati hotel has fueled a frenzy of speculations and misleading information, stoked by statements and records released by the Philippine National Police and amplified by online influencers and the media.

The police claim that there was reason to suspect foul play. Rape and homicide complaints have been filed against the men she was with at the time of her death. Meanwhile, people cried for justice and called for the end of misogyny and victim-blaming in society.

The narrative would’ve been satisfying, and might have culminated in a generally uncontested conviction of the men, except some of the accused eventually came out as gay.

Coupled with the autopsy findings that established the cause of death as “ruptured aortic aneurysm”, the sexual assault angle, although not totally impossible, suddenly became unbelievable.

While public sentiment shifted towards the accused, the public’s defense became somewhat problematic.

Meanwhile, comedian Miko Pogay posted a video of him dancing in drag with the caption: “Ito kami pag lasing oh!”

This is not to dismiss the reality that these stereotypes exist because they come from lived experiences of many gay men. Make no mistake: feminine gays are real, and they are no less valid than those who express differently.

But, in our passionate defense of the gay men many believe have been wrongfully accused for raping and murdering Christine Dacera, is the discussion actually turning harmful?

And while drag’s subversion of gender role expectations (that men have to express themselves in a non-feminine way and vice versa) may be taken as an act of solidarity and liberation for both gay men and women who are often the most disenfranchised by the patriarchy, could it also be doing us a disservice in this instance?

Does camp and drag as arguments (as flippant as they are) for the accused only distract from the seriousness of the matter at hand?

In “The Question of Power and Authority in Gender Performance: Judith Butler’s Drag Strategy”, an essay by Charlotte Coles in the University of Glasgow’s online journal eSharp, the author asserts:

“Drag has the capacity to illustrate how limiting discussion of gender to the binaries male and female is oppressive, but these same gender binaries can be perpetuated and confirmed by drag. Here again, we have come to an acceptance of the ambiguities raised by drag, but also a recognition that those ambiguities are qualified by the inability to escape gender hierarchy, even among drag queens.”

“Drag can be a transgressive strategy that works to make the female body politically relevant and denaturalized, but in its eagerness to do so, we might pose the question, does drag actually obscure the materiality of the body and thus create new ways to oppress women’s bodies?”

But we also have to acknowledge that perpetuating stereotypes of what it means to be gay to a majority who still can’t even grasp the differences between sexual orientation, gender identity, and gender expression could be distracting us from what will ultimately prove the innocence of the accused: forensic reports, video recordings, and eyewitness accounts—irrefutable evidence.

As for the perfect, inclusive rebuttal, the prize goes to director and writer Marlon Rivera (wrongly attributed to fashion designer Rajo Laurel):

The clear truth is this: gay men are men, and no matter our gender expression, our default nature is not violence towards others.