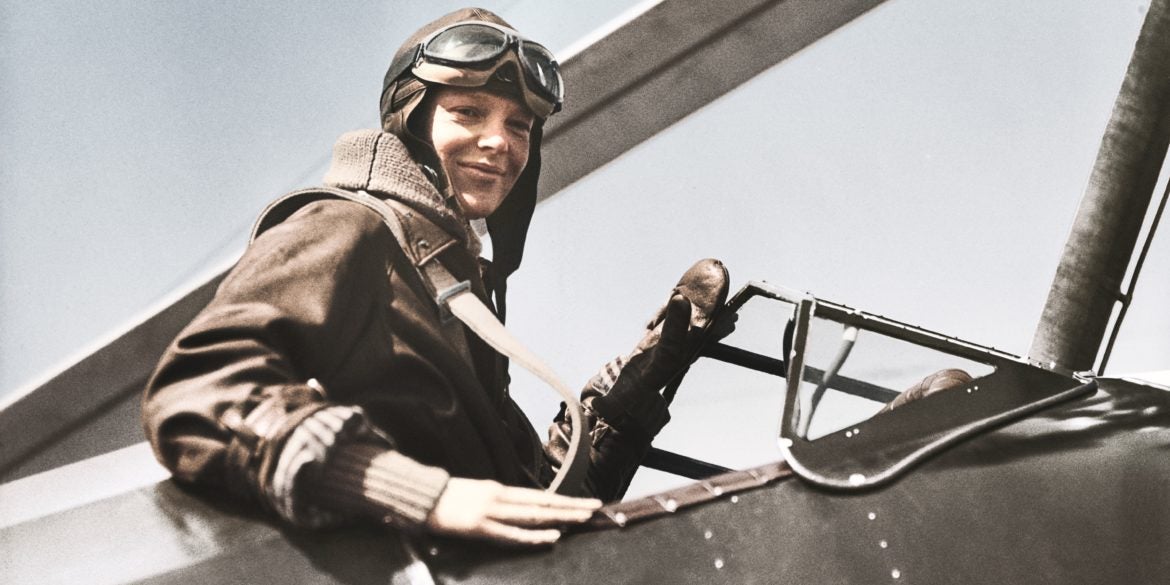 These famous explorers and pioneers relied on one thing in common

The Longines Spirit collection was inspired from famous men and women who were pioneers and explorers, known for their exploits over land, sea and air. Names like Amelia Earhart, Paul-Emile Victor, Elinor Smith and Howard Hughes are just some of the passionate travelers who placed their trust on Longines long before modern day instrumentation like GPS made their way into the world of aviation. The collection embodies the spirit of courage and the drive to chart new boundaries that marked the lives of these men and women.

Amelia Earhart made a solo and non-stop flight that took 14 hours and 56 minutes across the Atlantic in 1932 wearing her Longines chronograph. Paul-Emile Victor spent 7 weeks crossing the Greenland ice cap in 1936, braving the harshest and coldest weather conditions using his Longines chronometer to help him calculate longitude. Elinor Smith was an American aviator who tried to break a new record and despite blacking out on her first attempt, she managed to regain consciousness and safely landed. Just ten days later, she made another attempt and set a new record at 32,576 feet while wearing her Longines. She was the youngest licensed pilot in the world at age 16, and has set many records in endurance, speed and altitude in her lifetime. Howard Hughes’ around the world flight record was timed by Longines in 1938. He was best known for using the Longines Siderograph, an on-board device for celestial navigation patented by Longines. The crew who flew with Hughes also relied on Longines chronometer watches which were set to Greenwich Civil Time and to Greenwich Sidereal Time, and they also wore Longines Second-setting watches for observation. 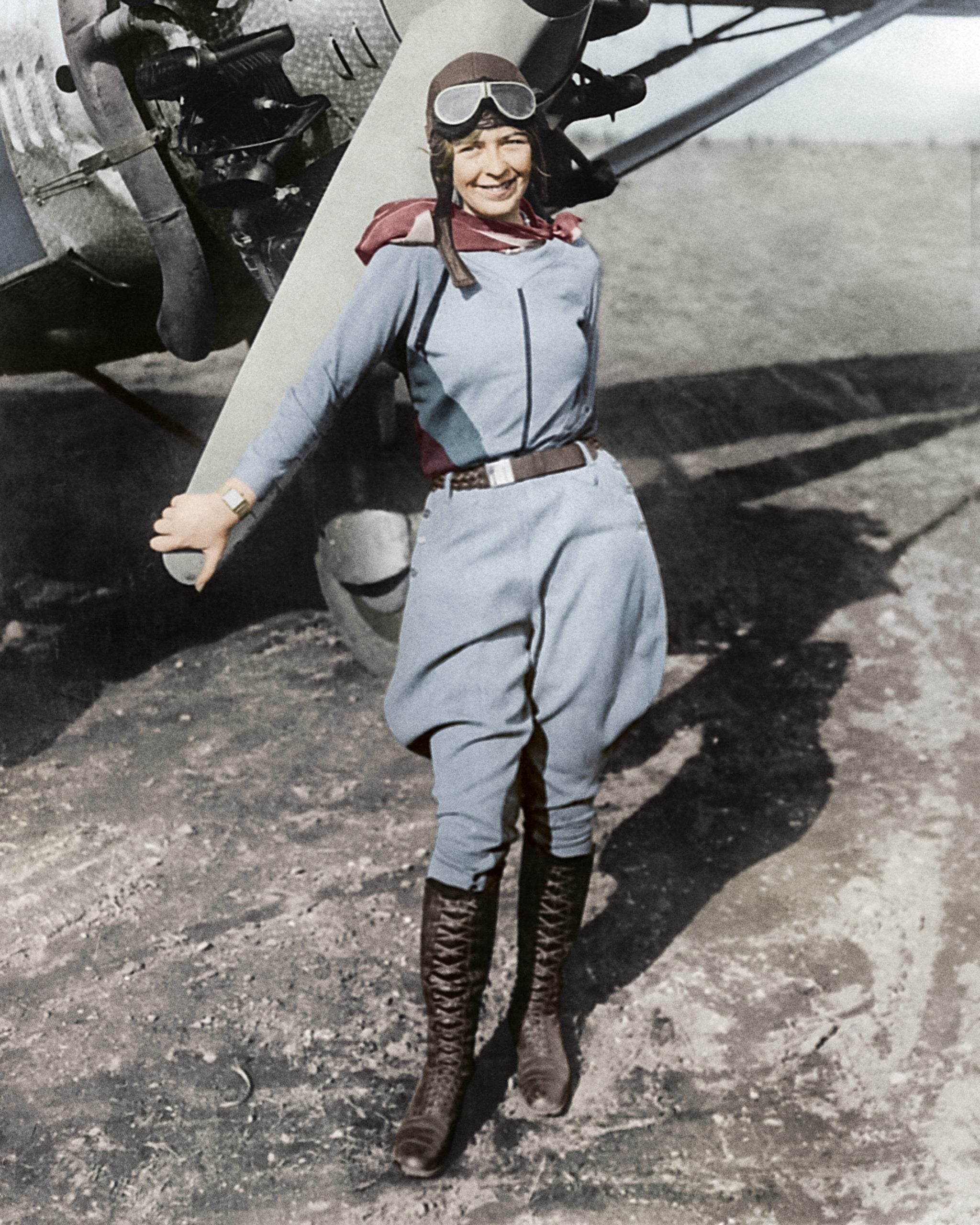 Today, with the help of modern technology and old world artisan craftsmanship, the Longines Spirit collection watches are products of highly accurate timing instruments and their robustness and reliability are all Chronometer-certified. A tribute to those who depended on their trusty timepieces and have accompanied these pioneers to unknown lands, breaking new records, defying extreme weather and opened new routes for modern day travelers. 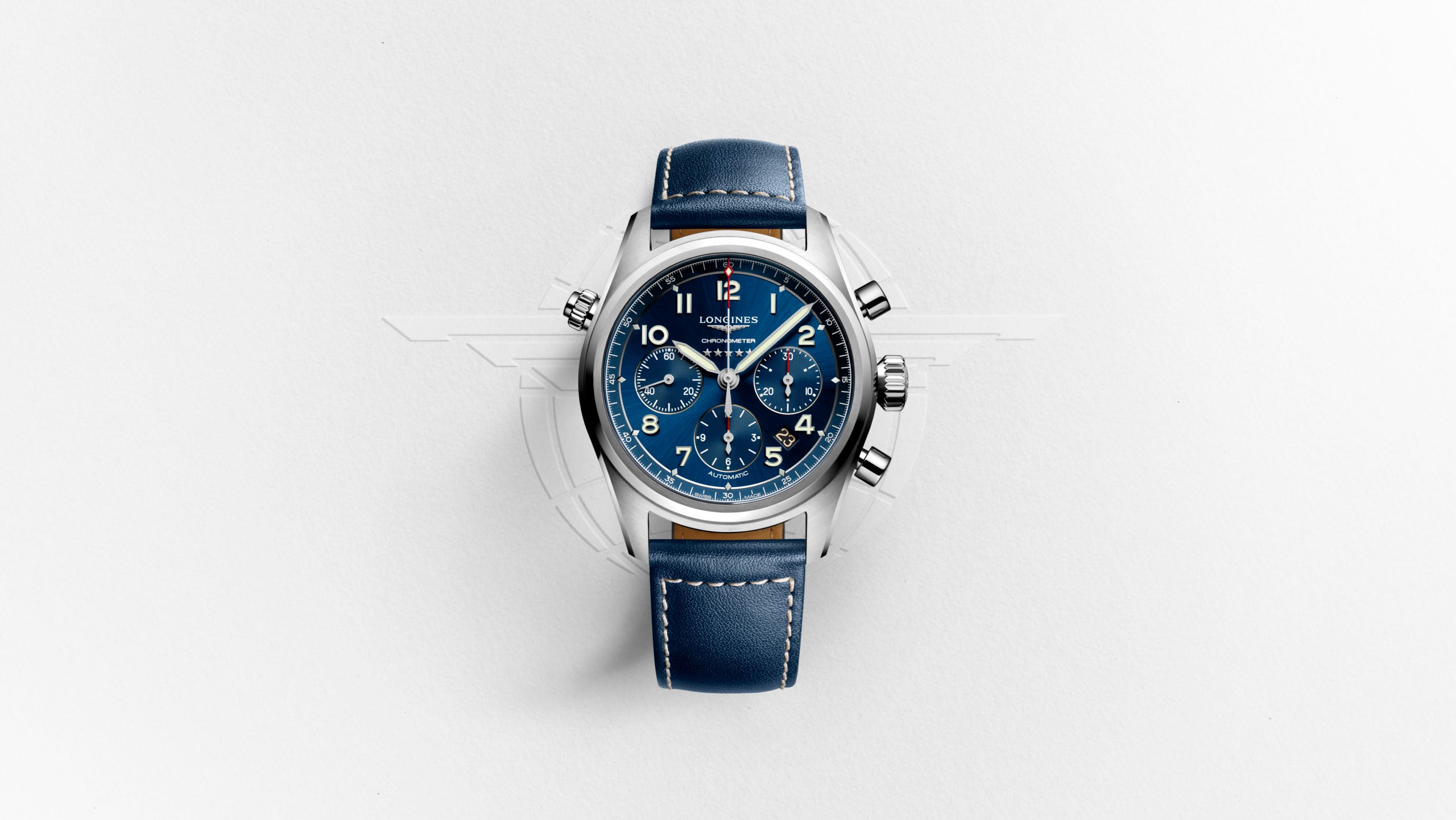 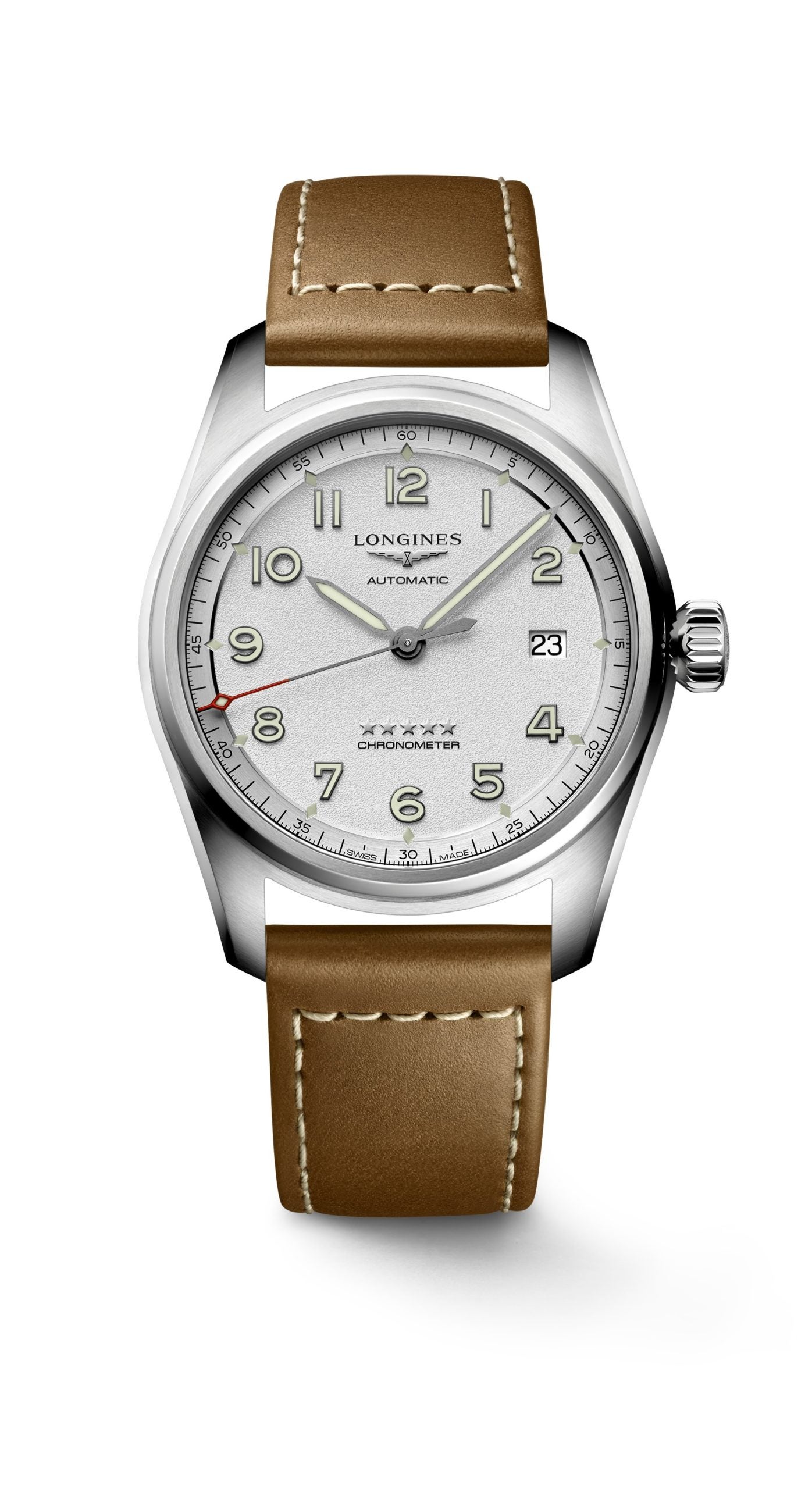 Its rich heritage comes back to life, by blending history with innovation, yet retaining some of its iconic design elements including the oversized crown, diamond shaped indexes and luminous “baton” hands. These classic elements function in unison with its self-winding movements (the L888.4 and L688.4 calibres) that are exclusive to this range. Thanks to new and innovative materials like silicon used on its highly sensitive hairsprings, it offers reliable and accurate timing. Carrying a power reserve of 64 hours and 60 hours respectively, both movements are chronometer-certified by the Official Swiss Chronometer Testing Institute (COSC).

The Longines Spirit collection is available in three-handed models with calendar in 40mm and 42mm cases and a chronograph model in 42mm case size. Covering the dial of these watches is a sapphire domed crystal glass with both sides coated with anti-reflective coating. It comes with matt black, grained silver or sunray blue dials, all stamped with five applied stars. The five stars is a Longines tradition, signifying the highest possible grade in quality and reliability of the brand’s movements. It either comes in leather strap or steel bracelets but the three-handed watch is available in a “Prestige” edition with three interchangeable straps (steel, leather and NATO in brown leather).