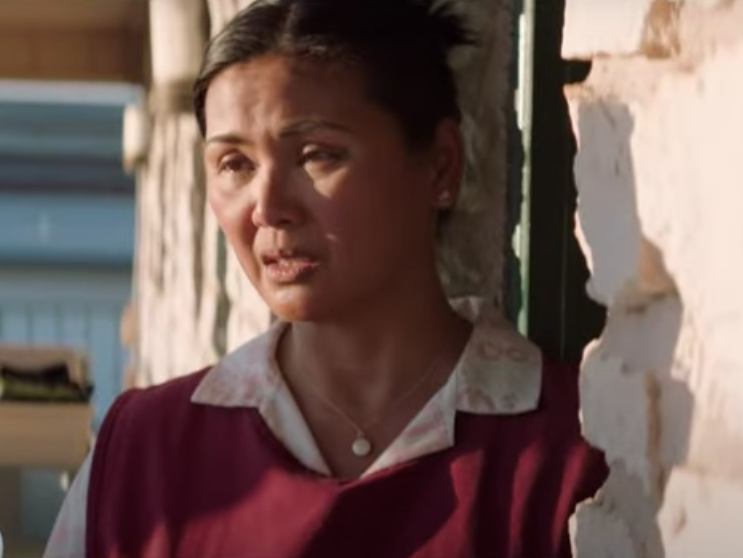 Esteemed character actress Princess Punzalan is very effective whether as a kontrabida or when playing a kind mother role. Her secret? She gathers inspiration for her characters from her memories.

“In everything I do I try to really pull out some real memories, real people, real characters who were involved in my life,” Punzalan shared during the online press conference last Jan. 21 for “Yellow Rose.”

“If I was supposed to be mean, I try to pull memory from the abusive people that have hurt me in the past and I just try to mirror and try to be like them,” she explained.

“As a mother, I have so much love and desire to protect my own daughter and that’s where I pulled the feelings of how to become really Priscilla, how to be Priscilla,” she added. “In all of the things I do, I try to pull a real person, a real character who was involved in my life. I try to be real in so much as I can.”

The movie also touches on the issue of undocumented Filipinos in the United States, something that Punzalan is very familiar with.

(It is familiar because I know a lot of Filipinos who are afraid because they are undocumented, and they do all sorts of things just so they can stay in the U.S. Life has not been easy for them.)

(Sometimes, they’re like sardines, there are so many of them packed in one room. So it is not easy to be undocumented here.)

Meanwhile, as a registered nurse in the U.S., life for Punzalan is “very different” now.

“It is very different from the way I lived my life in the Philippines but no regrets. I am very happy with my husband and with my daughter. I am having the best of both worlds,” she said.

Punzalan shared that before, her mindset was that if she wanted to be an artist and exercise her creativity, she would go to the Philippines for projects. That way, she could keep living a normal family life in the U.S. But after her part in “Yellow Rose,” its director Diane Paragas gave Punzalan an idea to start her acting career in the U.S.

Lea Salonga to host livestream with theater artists for fundraiser