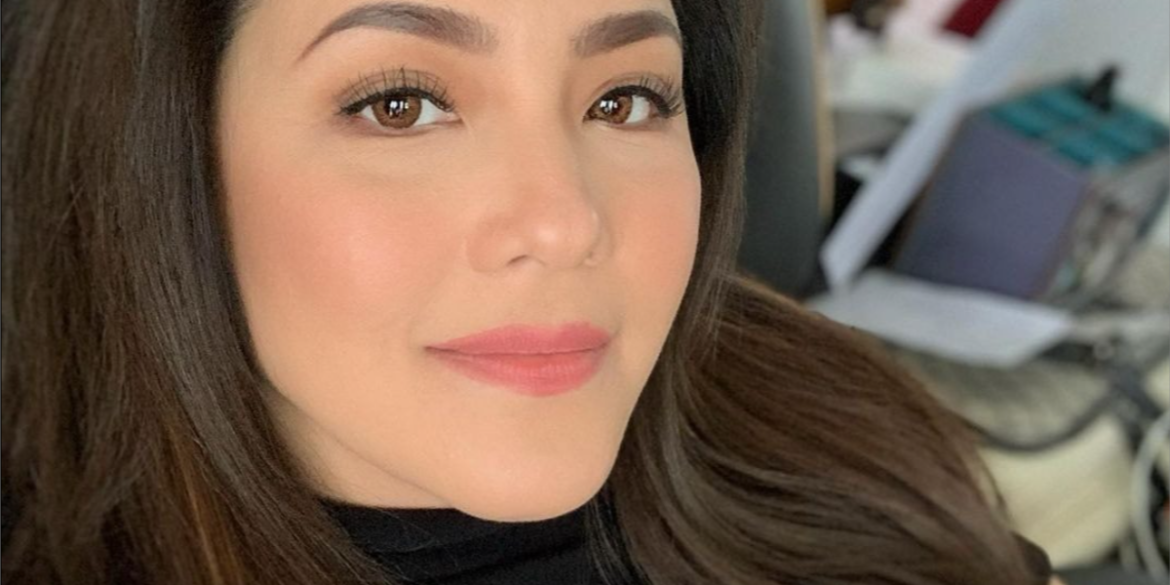 How Regine Velasquez deals with insecurities that come with age

Asia’s Songbird Regine Velasquez acknowledges the fact that she’s no longer the singer she was before, and openly admits that she has a number of insecurities.

She felt “invincible” when she was just starting her singing career, but after decades in the biz, she sees her limits.

(Actually, when I was younger, I had less fears. It’s like that, right? When you’re younger…you feel invincible, you know?)

“When you’re younger, we think we can do anything and everything. I was the same,” she said. “Kaya iyong mga kanta ko noon hindi ko pina-practice pero sige lang, banat lang ako nang banat.”

(That’s why with my songs before, I would not practice and I would keep belting and belting.)

But as she got older, Velasquez faced insecurities upon realizing she no longer had the same voice and stamina as before.

But she’s learned how to address this problem by being proud of what she has achieved.

“Siguro, sa akin lang (Maybe, for me) is to accept what I have become now. I’ve worked so hard, more than 30 years in this business so I should be a little bit proud, ma-proud naman ako sa sarili ko nang konti (I should be proud of myself even just a bit.) Parang meron din naman akong na-achieve (I already have achieved something),” she said, noting that her biggest achievement still is being able to help her family.

Velasquez feels that her fears will always be there and that all she has to do is to accept the way things are.

(As far as fears are concerned, they will always be there. Maybe, what matters for me now — I know that there are insecurities, there are fears, there are issues here and there — is to just accept who I am now and what I have become now.)

“Actually, proud naman ako sa mga na-experience ko (I am proud of my experiences). It made me who I am today,” she stressed.

“Freedom” is produced by ABS-CBN Events, IME, and PLDT and will be directed by Paolo Valenciano with musical direction from Raul Mitra.

VIP tickets to the concert have been sold out within 12 hours upon ticket release. General admission tickets are still available at Php 1,200 ($24.99) on ktx.ph and will soon be available on iWantTFC. NVG