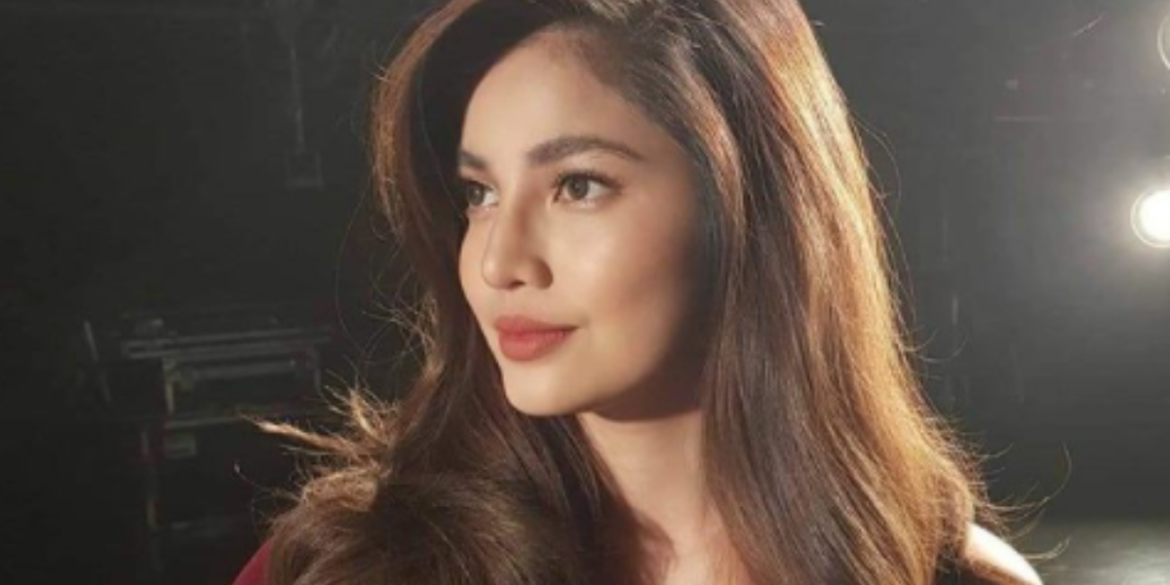 With very few projects in the past, there was a time in her young life that Jane de Leon struggled so hard that she nearly quit show business.

De Leon, who now plays Lia Mante in the longest-running action series “Ang Probinsyano,” articulated that she went through hard times in the early years of her career.

Back then, the 22-year-old actress was struggling and she felt stardom was not within reach.

(Maybe because all actors have experienced [showbiz being] toxic. In the beginning, I didn’t get breaks so I lost hope.)

When she entered show business at 15, de Leon was passionate about acting, about her craft. She was also the breadwinner in her family.

While in that phase, de Leon surrendered all her worries to God and in time her career slowly picked up.

“Sinabi ko sa sarili ko na hindi ko hindi ko kailangang magmadali. Ang important nag-e-enjoy ako, mahal ko ang ginagawa ko,” she said, noting that there are actors who were given their breaks when they were already in their twenties or thirties.

(I told myself that I do not need to rush. What is important is that I am enjoying and I love what I do.)

De Leon believes that there is a right time for everything.

Of late, she is given the chance to prove her mettle in “Ang Probinsiyano,” where she plays Captain Lia Mante, a member of a black ops unit tasked to arrest Cardo Dalisay and his company.

(I embraced her character. Lia Mante is so tough but she has a soft heart.)

Adjusting to the cast was hassle-free for de Leon who immediately bonded with them.

(When I arrived, during my first taping, it was such a different experience. Of course, I expected that they had built a family inside for many years. They welcomed me, it felt really light.)

De Leon’s next big break is the iconic role of Darna. She was initially meant to play the superhero in a movie, but it has since been turned into a series which ABS-CBN will bankroll soon.

Among the stars who have played Darna on TV are Angel Locsin and Marian Rivera. NVG