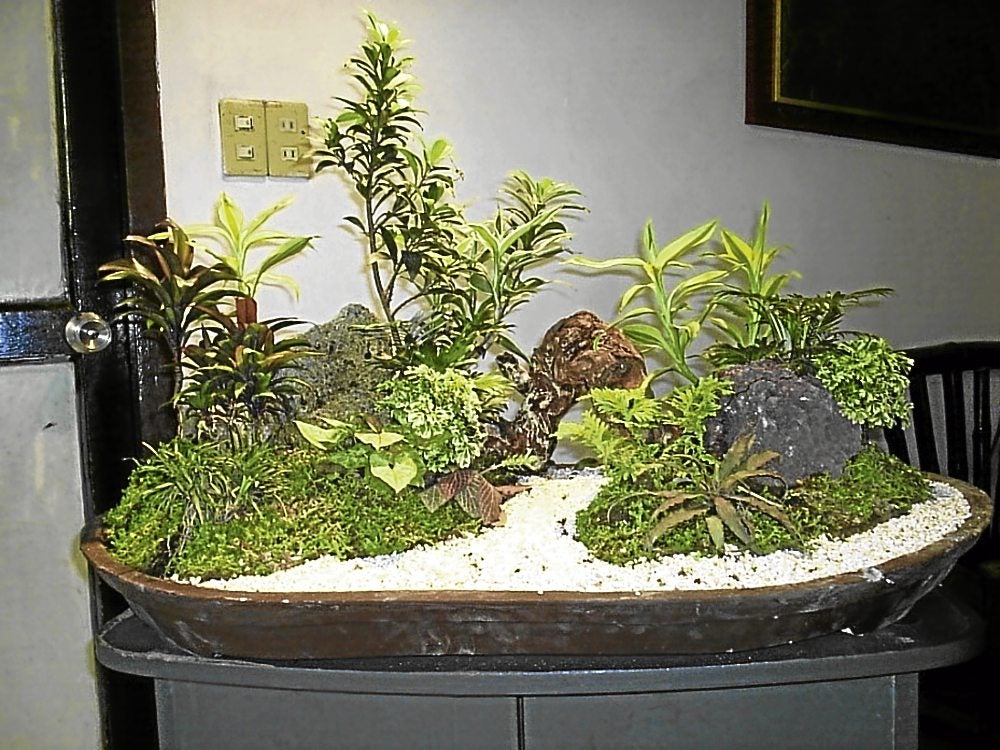 For cleaner air, less stress at home or at work–indoor plants 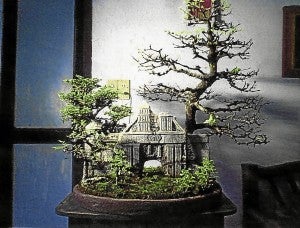 Make your home healthy, eco-friendly and livable with indoor gardening.

“This time of the year, allergies and the promise of air-conditioning tend to drive people indoors. But for those who take the heat and cope with the pollen, spending time in nature might have some surprising health benefits. In a series of studies, scientists found that when people swap their concrete confines for a few hours in more natural surroundings—forests, parks and other places with plenty of trees—they experience increased immune function.

“Stress reduction is one factor. But scientists also chalk up to phytoncides, the airborne chemical that plants emit to protect them from rotting and from insects, which also seems to benefit humans.

“One study published in January 2011 include data on 280 healthy people in Japan, where visiting nature parks for therapeutic effect has become a popular practice called shiorin-yuko or ‘forest bathing.’ One day, some people were instructed to walk through a forest or wooded area for a few hours, while others walked through a city area. On the second day, they traded places. The scientists found that being among plants produced ‘lower concentration of cortisol, lower pulse rate  and lower blood pressure,’ among other things. A number of other studies have shown that visiting parks and forests seems to raise levels of white blood cells, including one in 2007 in which men who took a two-hour walk in a forest over two days had a 50-percent spike in levels of natural killer cells. And another found an increase in white blood cells that lasted a week in women exposed to phytoncides in forest air.”

The bottom line, according to such studies, is that exposure to plants and trees benefit one’s health.

Plants give off the life-saving element oxygen, thus refreshing the environment and keeping it clean.

In a NASA experiment, scientists found out that house plants and flowers placed in the spacecraft removed the VOCs from the sealed test chambers. The findings prompted the Associated Landscape Contractors of America to join NASA in a two-year study on how house plants could remove the likes of benzene, formaldehyde and trichloroethylene from sealed chambers.

The positive results led ALCA to create the Plants for Clean Air Council, a non-profit organization supporting the cultivation of plants as a way to improve indoor air quality.

NASA also developed a tightly sealed structure called “Biohome,” designed and engineered to achieve maximum air and energy insulation. It was found out that the people who entered the “Biohome” at first experienced symptoms typically associated with “sick building syndrome,” such as throat and eye-burning, allergies, asthma, fatigue, headache, nervous disorders, sinus congestion and breathing problems.

Air samples were taken first before an activated carbon plant filter and plants were placed. Then, six large philodendrons and one fan-assisted golden pothos plant were placed inside the “Biohome.” Individuals who entered the “Biohome” after this no longer experienced the symptoms associated with SBS.

The conclusion was that house plants are, indeed, health-friendly in their ability to improve the quality of the air we breathe.

Indoor plants, called mobile plants arts, can be moved from one place to another and are appropriate not only for townhouses, condominiums and apartments where garden space is limited, but also for hotels, hospitals and all other places where people gather.

I propose that engineers, architects, scientists and environmentalists work together to develop and design infrastructure, whether residential, office or business establishments, where plants can be easily cultured in rooms, rooftops, windows, walls both in and out, hallways or corridors and other spaces.

Visit the Flora Filipina Flower and Garden Show at the Quezon Memorial Circle, Quezon City, ongoing until March 12. The author will give a lecture-demonstration on this topic on March 10, 2 p.m. Call 0917-8321352, e-mail [email protected]