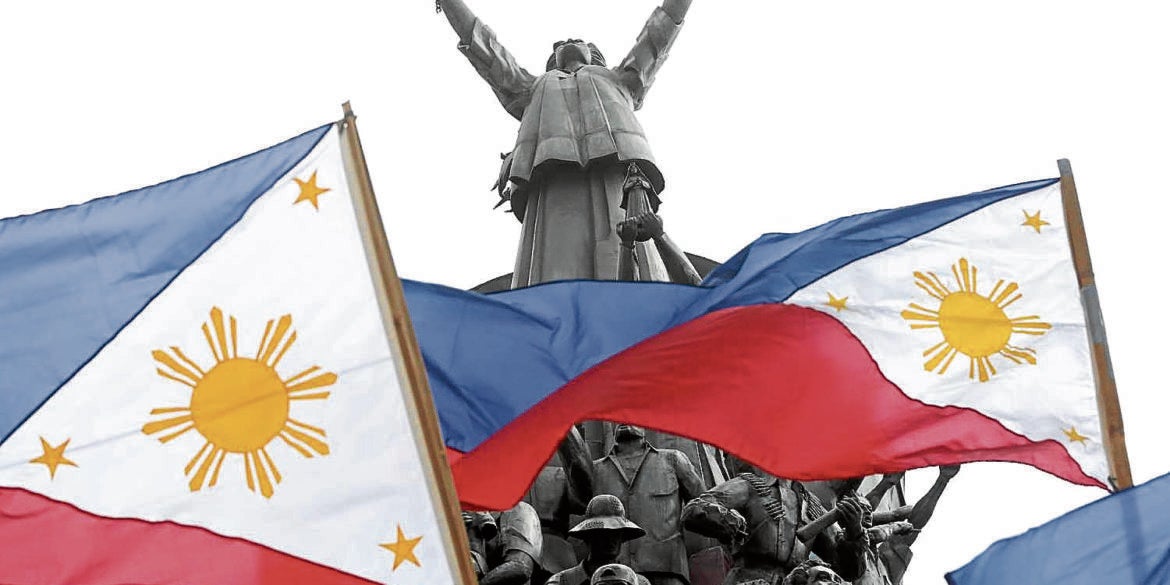 Rather than demanding a shift in a regime, one should call for the alleviation of persisting issues

Feb. 25, 1986, still stands to this day as a milestone in Filipino history. Over a million people marched on Epifanio de los Santos Avenue, otherwise known as Edsa, to demonstrate solidarity, resistance and determination. Yellow banners were unfurled on the roads, with images ranging from Ninoy Aquino to the symbolic yellow ribbon.

The surrounding environment was gripping; the Filipinos were too enthusiastic to notice the packed roads that gave off an aroma of sweat. Many held up the hand sign of an “L” for hours on end, for laban (fight).

Yet the ripple effect it brought forth did not stem from these mere momentary images. Rather, the underlying emphasis on peace as a means of protest instead of traditional force marked something that had never been seen before.

This event, known as the People Power Revolution (also known as the Yellow Revolution, an allusion to the song that played upon Aquino’s return home from exile), effectively put an end to the dictatorship of President Ferdinand Marcos and supplanted a new sense of democracy and liberty.

The restoration of the free press, the reestablishment of congress, the removal of martial law, and the eradication of repressive antispeech laws are just a few examples of this transformation.

The technical details and human spirit of the aforementioned are already encapsulated in our history classes and annual celebrations. Gen Z-ers and millennials alike are quick to note that the nonviolent civil resistance protests that have followed the People’s Power Revolution, even transcending borders internationally (such as the Arab Spring in 2010), bear signs of familiarity. The Gen Z-ers, whose members have a reputation for being “social justice warriors” or spearheading the “woke” culture, likewise have a unique perspective.

For starters, it should be known that the peaceful protests were not as straightforward as they seemed. The revolution could just be seen as an inevitable culmination of a series of disasters that lasted for years. The events that preceded it were replete with violence, alliances and ideological conflicts.

President Marcos had the backing of the United States, in addition to faithful members of his own government. Those with differing opinions were sent to jail. His influence was so vast that the armed forces, Muslim rebels, and some political democratic parties put on a facade to support the new regime for fear of their own safety.

In September 1972, martial law saw the execution of thousands of political prisoners, an estimated 75,000 victims. This number is very conservative, considering the number of cases that have not been reported. 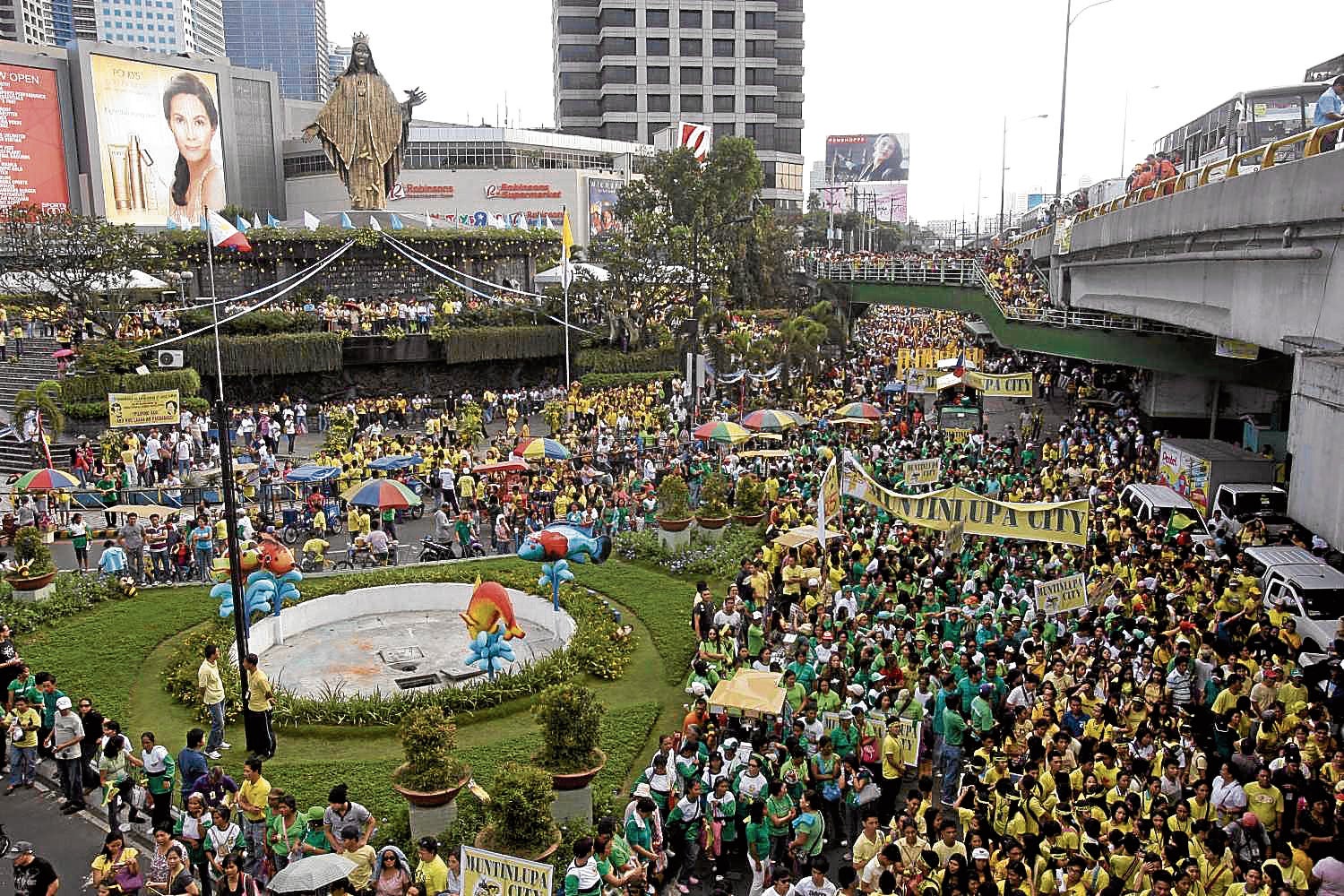 Of course, who could forget the assassination of Aquino in 1983, a crucial factor in the final peaceful revolution. All of these events further shone a light on the unmatched determination of the Filipinos and the extent of their struggles for their freedom. Bravery is an understatement.

In today’s political setting, still marred with corruption and the violation of basic human rights, it is important to honor the same philosophies that stemmed from the roots of people’s power. At the same time, it is imperative to think about how to move forth with the current political context. Rather than demanding a shift in a regime, one should call for the alleviation of socioeconomic injustices. Making this a national priority would be crucial. One should analyze the more systemic causes and demand changes at the foundational level, not just Band-Aid solutions for poverty reduction and educational accessibility.

One should also refuse to be complacent with immorality, despite threats of censorship and punishment. People need to break their silence and stop being mere spectators so that the future will not be the same as the present. And at the end of the day, diplomatic approaches will always trump all, as history has shown.

But for now, why not listen to Freddie Aguilar’s rendition of “Bayan Ko” while watching a reenactment of the “Salubong” over a Zoom session? There is much to celebrate, after all.

Adam Zhou, 19, is an incoming university freshman. He is a published author in both academia (IOPScience) and in creative writing (Indolent Books), writing about extrajudicial killings and environmental disasters in the Philippines.