A writer forged by the flames of martial law | Inquirer Lifestyle ❮ ❯ 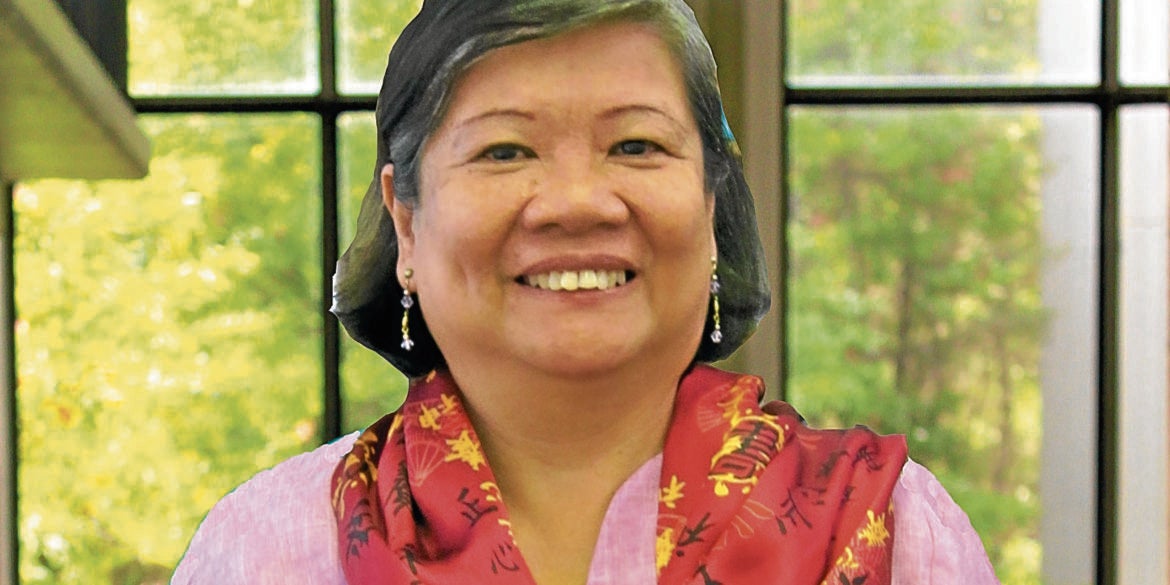 A writer forged by the flames of martial law

Prolific and multiawarded writer, literary critic and educator Lilia Quindoza Santiago died on Feb. 16, leaving as her legacy a voluminous and celebrated body of work, and many lessons taught across diverse fields of discipline.

Santiago retired as an assistant professor of Ilokano language and literature at the Department of Indo-Pacific Languages and Literatures at the University of Hawaii at Manoa (UHM), and worked at Tidewater Community College as an adjunct professor of English. She also worked as a consultant to the National Foreign Language Center, a research institute of the University of Maryland, up to the time of her death.

Her character was, in a way, forged in the hell of martial law as surely as gold is purified in the intense heat of a crucible. She had been a student activist and a political prisoner of the Marcos regime, under which she was detained and tortured at the military camp of Fort Bonifacio before joining the faculty of the University of the Philippines (UP), where she taught for three decades, and later, for nine years at UHM.

Her teaching career saw her take on such posts as professor of English, Philippine languages (Ilokano and Tagalog), Philippine and Asian (Southeast Asian) Studies, Women’s Gender and Sexuality Studies and Popular Culture. She was also an award-winning writer and lifelong scholar. As prolific as she was in her writing, teaching was her passion.

She taught and wrote in Ilokano, Tagalog and English, and received awards for her books and works, including “Sa Ngalan ng Ina (In the Name of the Mother): 100 Years of Philippine Feminist Poetry” that was published bilingually by UP Press. Santiago was Makata ng Taon (Poet of the Year) in 1989 and recipient of a plaque of recognition from the Komisyon ng Wikang Filipino. Her published research include “Mga Panitikan ng Pilipinas” (Philippine Literatutes) and “Sexuality and the Filipina.”

She authored over 20 books, edited several literary anthologies, was a literary critic, translator and interpreter for Language Services Hawaii and a contributing writer for Hawaii Filipino Chronicle. She turned 72 just 10 days before she died.

Her passing has elicited many virtual eulogies online from the local community of writers, academics and many individuals whose lives she touched as both a teacher and a writer—and through her activism.

Filmmaker Sari Dalena posted her grief on Facebook: “Paalam, Tita Lilia Quindoza Santiago! You have deeply touched my life with your feminist poems and writing—your ‘Sa Ngalan ng Ina’ / ‘In the Name of the Mother.’ ‘Asintada,’ ‘Filipino Poetry and Martial Law’ transformed me. You were a generous mentor who wrote beautiful verses for my first short film. I still kept the precious manuscripts you gave me. Love you, Tita Lilia! Rest in Peace.”