Angel Locsin reveals being diagnosed with depression, anxiety in the past | Lifestyle.INQ ❮ ❯ 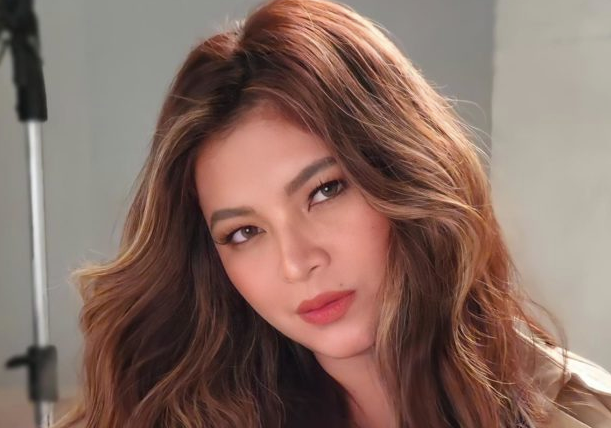 Angel Locsin reveals being diagnosed with depression, anxiety in the past

It may not be known to many, but actress Angel Locsin was diagnosed with depression and anxiety in the past. She made the revelation in her digital show “Iba ‘Yan” where mental health was tackled with Ricky Ducas, founder of Anxiety and Depression Support Group in Baguio City, as seen on ABS-CBN Entertainment’s YouTube channel on Sunday, Feb. 21.

Ducas expressed his admiration for the actress, whom he said is also idolized by many for being an “epitome for women, strong women.” Locsin then pointed out that while others see this side of her, she is not without her own challenges to face.

(That’s really my image to people, right? That I’m strong. Would it help if I tell you that I was also diagnosed with depression and anxiety?)

“So, don’t worry, kung feeling mo ay alone ka diyan sa nararamdaman mo, marami tayo,” she said to comfort Ducas about his own struggles. (So don’t worry if you feel you’re alone with what you are going through. There are many of us.)

She advised that what one has to do is to face the problem head on. She also stressed how it is not right to think of one’s self as a burden to others, and that it is important to take care of one’s self.

Locsin, widely respected by her fellow actors for her relief efforts and charity work during calamities and amid the pandemic, has been internationally recognized for her philanthropy. She is set to marry her boyfriend this year, film producer and businessman Neil Arce. JB