Angel Locsin speaks up on stigma women face for having a strong personality | Lifestyle.INQ ❮ ❯ 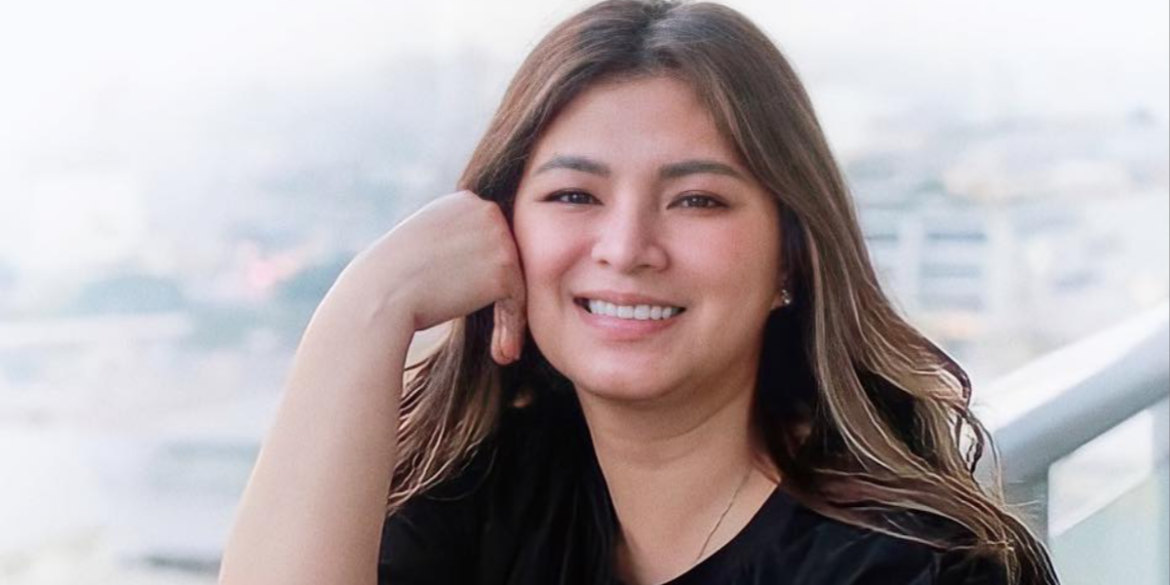 Actress Angel Locsin laments the fact that women still suffer from gender stereotypes in this day and age.

Locsin talked about the matter on the vlog of TV host Bianca Gonzalez posted yesterday, March 1 on YouTube.

Gonzalez’s “Paano Ba ‘To” series entertained a question from Miss Speak My Mind who asked how to handle the stereotype that women who have strong personalities or strong leadership attributes are less likeable or less feminine.

“Nakakalungkot isipin na nandidito pa rin tayo sa ganitong topic,” Locsin stated. (It is sad to think that we still have to deal with this kind of topic.)

Locsin feels somehow happy that Pinoys have moved on from the debate about women being as capable as men.

(It has been so long that our women ancestors proved that whatever men can do, especially at work, women can also do, sometimes even better.)

Locsin surmised that women have not escaped from the stigma of having a strong personality as the Philippines still has a “patriarchal” culture.

“I agree with Miss Speak My Mind. Hindi masamang attribute iyong, ha ([Having a strong personality] is not a bad attribute),” she said.

(I think the strong personality that I see, she has ambitions, she speaks her mind, these personalities or traits, are behaviors which we see in men whom we want as a leader.)

She noted that when it comes to female leaders, Filipinos dislike seeing those same attributes.

It is no longer an issue of what women are capable of doing but rather of our culture, Locsin explained.

(There is this stigma, which we inherited unconsciously from our ancestors, from society, from our culture, on how women should behave.)

Locsin observed that if a woman does not conform to these standards of femininity – if she’s not sweet, soft, caring, quiet, obedient – she’s not likeable.

(We’re still in that stage. It is upsetting that, for me, we still lack efforts to prevent that [stigma] especially in our workplace, to have a comfortable and safe place for women.)

Locsin is among the celebrities who have been red-tagged after using her voice for social issues. She has stood up for her right to free speech by running a red lipstick campaign on social media, which was backed by fellow actors.  NVG