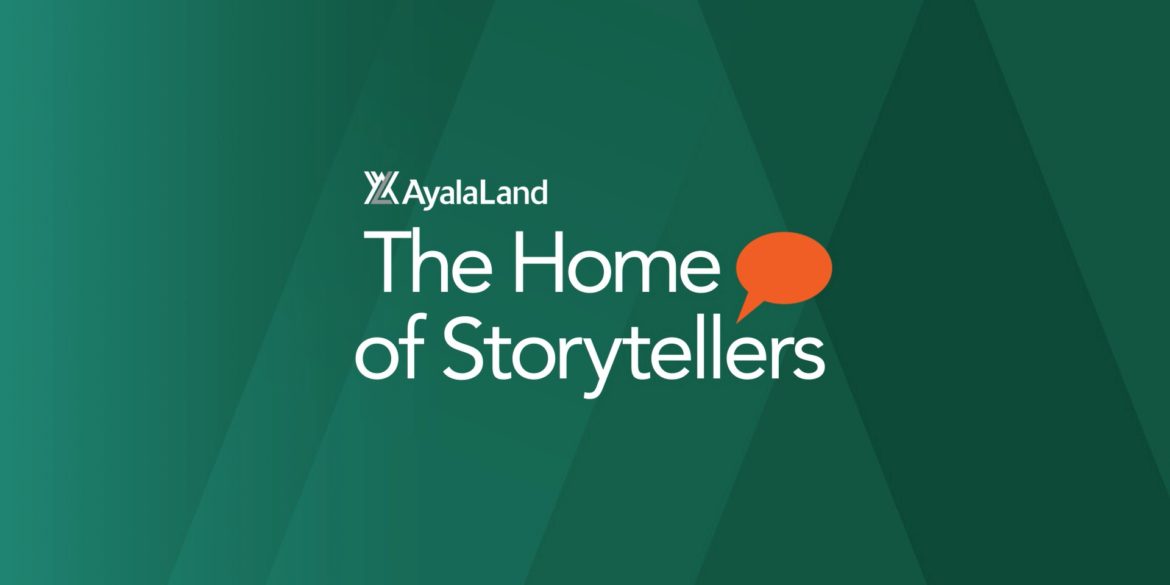 Ayala Land inspires communities one story at a time with uplifting Home of Storytellers series.

When numerous cities nationwide went into lockdown in early 2020, the country came to a halt. With strict quarantine restrictions in place and their daily lives upturned, Filipinos felt lost, unmotivated, and uncertain of what to do next—even those living in Ayala Land communities.

“We witnessed how the pandemic changed people’s lives dramatically and we wanted to give them a sense of hope during these trying times,” says Ayala Land Head of Marketing and Communications Chrissy Roa. “Being quarantined, how can we inspire them in a meaningful way that’s relevant to their current situation? After all, Ayala Land’s thrust has always been about ‘Building Communities. Enriching Lives.’”

That question inspired a series that centered people’s stories and experiences, while sharing advice that anyone could listen to and learn from: Ayala Land’s Home of Storytellers series.

Our stories and Storytellers

The Home of Storytellers series was created to uplift people in the Ayala Land community by sharing insights, tips, and advice to help them not only cope, but even thrive and move forward. That’s why Ayala Land chose Storytellers with fascinating lives, passions, and points of view, and invited them to share a look into their lives, as well as advice for people who look up to them or share their interests.

In “Resourceful Parenting in New Ways”, mom of three Mikaela Martinez talks about how she has recreated her family’s living spaces now that they stay home 24/7—as well as how she has been able to make moments and occasions meaningful for her three children. 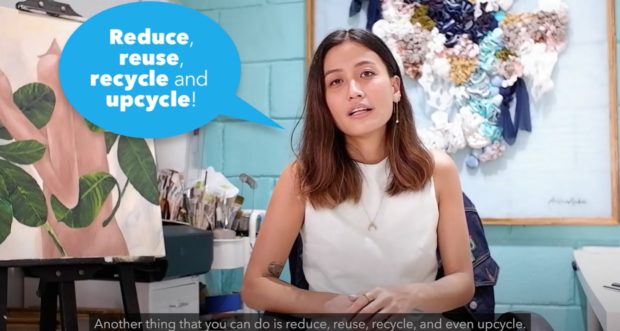 And in “Writing New Life Chapters from Home”, chef, restaurateur, and father Sandy Daza takes viewers through a day in his life and shows us how he stays active and creative wherever he goes—from the gym to the kitchen and beyond. 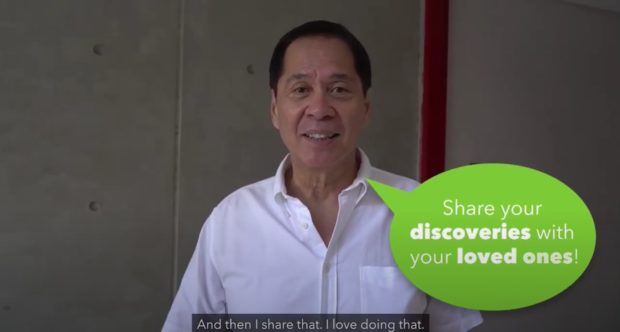 In three videos, the Home of Storytellers series showed Ayala Land’s care for its community by reaching out to people living in Ayala Land estates and showing them how they can take charge of their lives in simple ways.

And the beauty of a series about people is that there are thousands of voices worth listening to.

The Home of Storytellers series was initially introduced during Ayala Land’s 32nd Anniversary featuring life lessons from people in the Ayala Land community. A second series was formed in January 2021 through short videos featuring advices from individuals with different passions and interests. The continuation of the series aims to amplify more voices that speak to our community.

To watch all the videos by Ayala Land Storytellers on YouTube, visit the Home of Storytellers playlist (link: https://youtube.com/playlist?list=PLbjPBn51LfJt-jIVKvoJJ4u64nBbhZWuX).