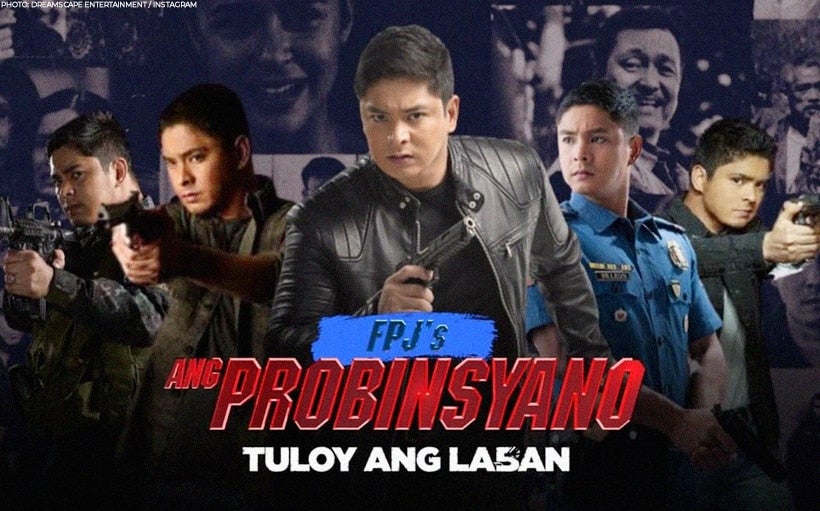 The show which started airing on Sep. 28, 2015 will make its bow after more than five years of airing in Philippine television.

A source told us that the final taping week is already scheduled and many of the cast members are already aware that the show will already have its finale next month.

“FPJ’s Ang Probinsyano” is a TV version of the Fernando Poe, Jr. classic film “Ang Probinsyano” which was screened in 1996. The series tells the story of a policeman, Cardo Dalisay, played by Coco Martin, who seeks justice for the death of his policeman-brother, who was killed in a police operation.

Of late in the show, Task Force Agila, which remains on Cardo’s side, has tried to rescue Teddy (Joel Torre) and Diana (Angel Aquino) but they were not successful.

“FPJ’s Ang Probinsyano” is shown on A2Z channel on free TV, and via the digital platform ABS-CBN TVplus. Digital TV box users can scan and look for A2Z channel in Metro Manila and in some parts of Cavite, Laguna, Quezon, Rizal, Bataan, Batangas, Bulacan and Pampanga.

Viewers can also catch the show from Mondays to Fridays at 8 p.m. on CineMo and Kapamilya Channel on cable and satellite TV via Kapamilya Channel (SKYchannel 8 on SD and channel 167 on HD, Cablelink channel 8, G Sat Direct TV channel 22, and most cable operator-members under Philippine Cable and Telecommunications Association).

The livestream is for free on Kapamilya Online Live daily via ABS-CBN Entertainment’s YouTube channel and Facebook page, and on the iWantTFC app (iOs and Android), and on iwanttfc.com. Outside of the Philippines, viewers can also catch it on The Filipino Channel and IPTV. JB