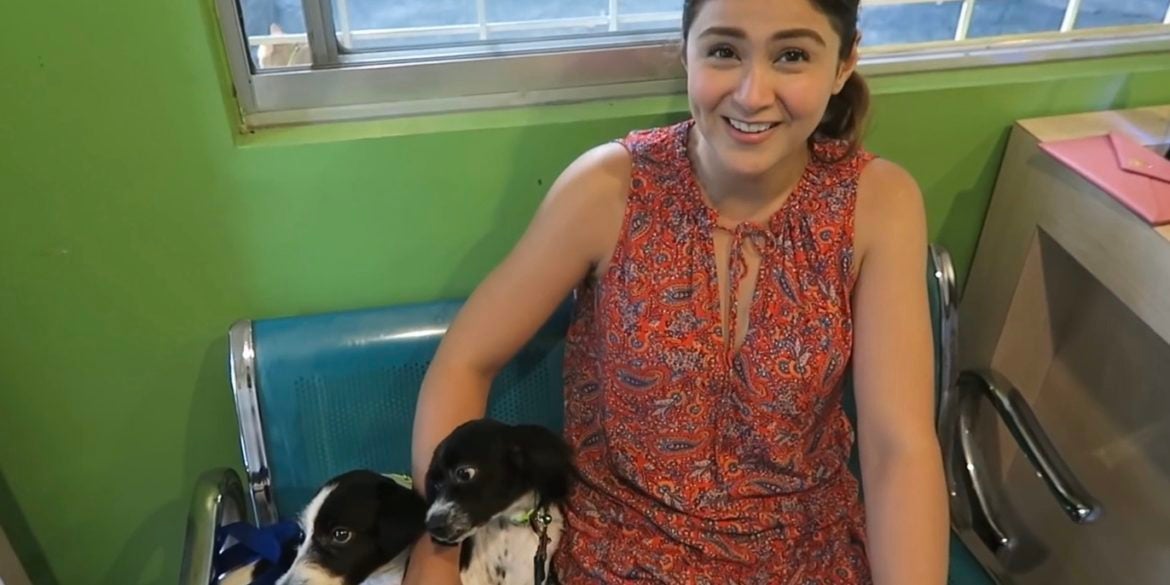 Carla Abellana is helping efforts to educate the public on how to prevent the overpopulation of stray dogs.

The actress, known for her advocacy on animals rights and welfare, did so by recently sharing information from animal rescue foundation Pawssion Project, as per her Instagram page on Saturday, March 6.

“How many strays do we have in Bacolod City alone? Over 60,000. (Almost 13 million in the Philippines),” Abellana shared.

“Complaining without doing something is very toxic. Again, that’s roughly 60M for spay and neuter in Bacolod alone. But [that’s] doable if everyone will do their part,” the group said.

“And we try to conduct as many FREE Spay and neuter drives as we can, at our own cost so many can have it for free. Also, if you can afford to order in Shopee or buy a new phone, maybe you can also set aside money for spay and neuter of a stray or even your own pet. Lets prioritize those who cannot really afford to even feed their families.”

Abellana’s post stated that although animal rescue can be costly, it can still be done through collective effort, to “put an end to the killings, the animal cruelty, [and] the growing population of strays.”

As summer is coming, dogs are in heat and more likely to be aggressive, so anti-rabies vaccinations are encouraged by the group, along with cooperation in spay and neuter drives. The group also pointed out that “dogs wont be out in the streets if more people choose to adopt.”

“Adopt and give strays and rescues a home. It lessens the dogs in the street. Donate to spay and neuter drives. Most LGUs don’t have it for FREE,” the group said. “If you complain and just wait, more dogs will be impounded. Be a responsible pet owner.” JB