Friendship between Spain and PH, as seen in Guiuan and Dapitan | Inquirer Lifestyle ❮ ❯ 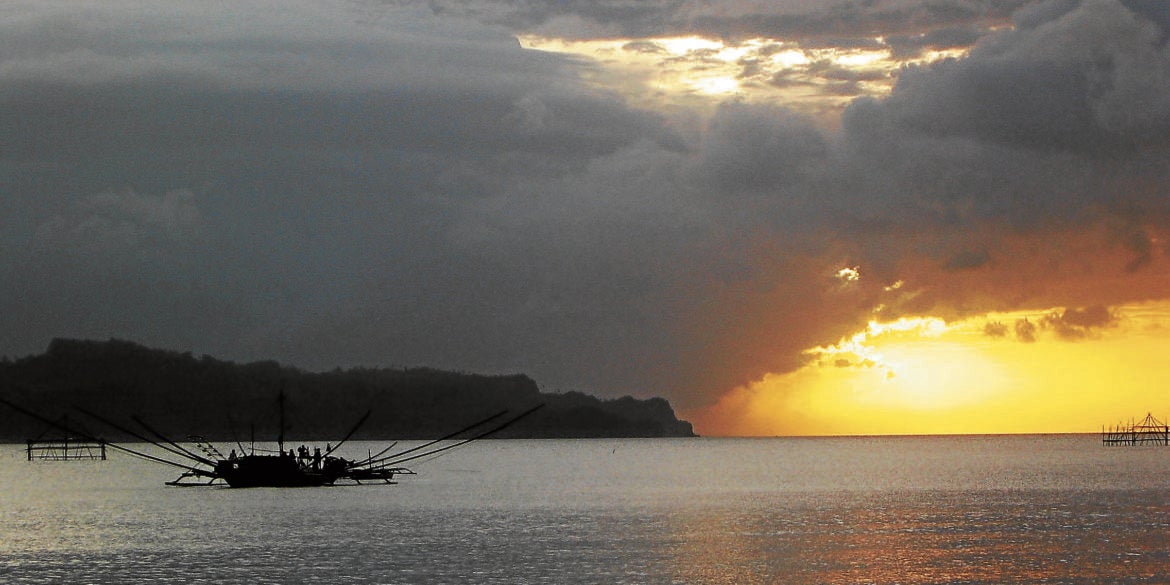 Friendship between Spain and PH, as seen in Guiuan and Dapitan

The Philippine Spanish Friendship Day (PSFD) is held every June 30. It commemorates the magnanimity of Emilio Aguinaldo toward the last batch of Spanish soldiers who had heroically resisted the siege of Filipino troops in the church of Baler for almost one year, unaware that the war was over.

The commemoration was established following an initiative by the late Sen. Edgardo Angara. We, Spaniards in the Philippines, are very happy about the existence of a PSFD. We are very proud of the Baler heroes, and acknowledge Emilio Aguinaldo who, instead of ordering the Spanish soldiers to be taken as prisoners, ordered to release them and treat them as heroes.

We are thankful for this day, but more than a friendship story, the Baler episode’s commemoration enhances the heroism of the Spaniards and the magnanimity of the Filipinos. Positions were not as symmetrical as they used to be in friendship relations.

In a few months we will commemorate the first encounter between Spaniards and Filipinos (although at that time, Spain and the Philippines were not the political entities we know today).

The expedition sent by King Charles to the Moluccas touched Philippine soil for the first time on the island of Homonhon, depopulated at that time. A group of eight islanders from the neighbor island of Suluan went to Homonhon to meet the Spanish fleet. According to Pigafetta, the unofficial chronicler of the expedition, the encounter was very friendly, until such point that the islanders went back to Homonhon three days later with food and fresh provisions to be exchanged for mirrors and metal articles from the visitors.

These two mentioned islands belong today to the municipality of Guiuan (Eastern Samar). This town was not as lucky as Baler for being the birthplace of a man like Angara, but deserves to play a fundamental role in the coming celebrations of the PSFD. Incidentally, it is worth noting that Guiuan Church is a candidate for the World Heritage List. It had a unique shell cladding façade, which was destroyed by Supertyphoon “Yolanda” (international name: Haiyan).

After Homonhon, the expedition landed on the island of Limasawa, where Christianity was shown for the first time to the islanders, and where the first Mass was officiated by the only surviving priest, Pedro de Valderrama. According to Pigafetta, the people of Limasawa were very nice to them. The chieftain of the island, named Colambu, sealed with Magellan the first sandugo or blood compact. Magellan probably offered to Colambu what he later offered to Humabon: “to be the local sovereign to whom the other chiefs should submit” in Resil Mojares’ words. However, the sensible Colambu advised Magellan to go and know the chieftain of Cebu, who was the most powerful in the islands. He promised to accompany the fleet to show them the way to Cebu, but only after they had finished the rice harvest in Limasawa. To finish the harvest earlier, Colambu asked Magellan for the help of some of the crew members, who went ashore and became the first Spanish cooperantes in the Philippines, in the purest bayanihan style.

In fact, some Limasawan vessels accompanied the Magellan fleet up to Cebu. Limasawans developed a true friendship with the Spaniards, showing, as Suluans have done before, that hospitality toward the foreigner was already an islander’s virtue.

Since we are reflecting on friendship stories among our ancestors, we will skip the Cebu and Mactan phase of the expedition, and we will continue in Western Mindanao (Zamboanga del Norte), in a place ruled by a certain Raja Calanao, who made a blood compact with the navigators and pampered Pigafetta, the only one who landed. The actual place is probably nowadays known as Dapitan. Another friendly episode happened in Southern Palawan, with a blood compact also included.

There is another episode that is worth noting. Somewhere in Southern Mindanao (Canit and Subanin), where, according to Pigafetta, is “the best cinnamon to be found anywhere,” they loaded 17 pounds of cinnamon. We almost could consider, if not for the small quantity, that this one was the first documented trade operation between Europe and the Philippines, beyond barter. They probably took this amount of cinnamon rather as a sample than as a commodity. It was in Moluccas where they loaded tons of clove, the real commodity, which, upon returning in Europe, could finance the whole expedition’s cost, even with a profit.

The expeditioners followed a sort of blind itinerary drifting around the archipelago before they were able to set a course for the Moluccas, their very destination, for a number of reasons: first, because of the possible “Magellan’s private agenda,” and then because of the tragedies that happened in Mactan and Cebu.

The fleet left on Philippine seas and soil the imprint of a long itinerary. As it happens in other countries, historical itineraries have great tourism potential and can become significant in the development of places and regions. Starting from Guiuan, many places from Eastern Samar to Southern Palawan in the west and Sarangani to the South could constitute the cultural itinerary of the first circumnavigation in the Philippines. —CONTRIBUTED

Javier Galvan, Ph.D., is an architect and historian, and director of Instituto Cervantes de Manila.