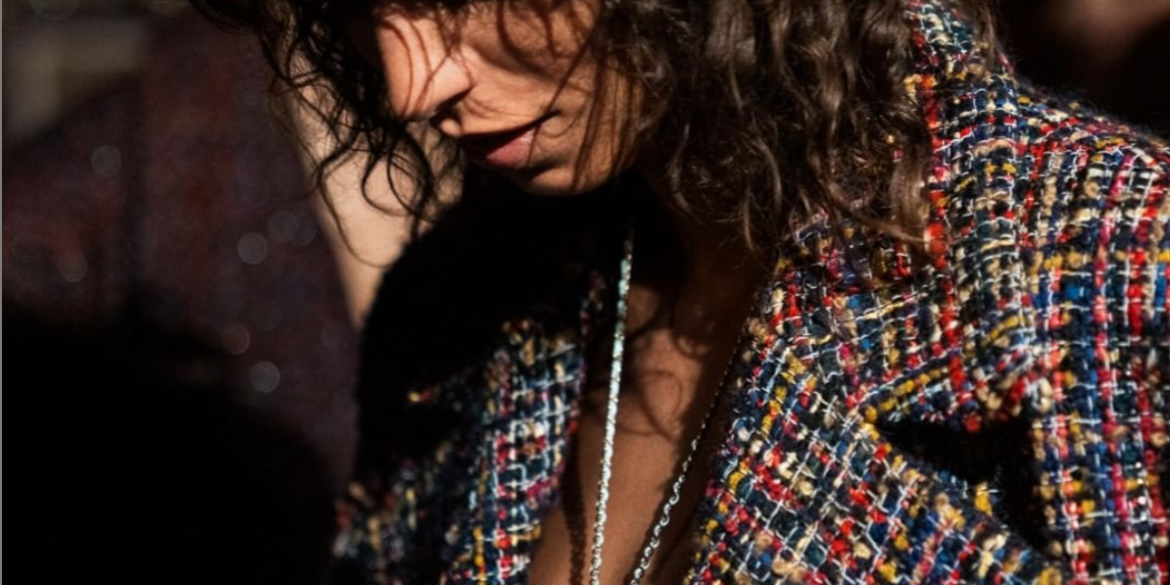 Chanel parties it up in ski salopettes for fashion week

PARIS (Reuters) – Ski lifts may be closed in France due to COVID-19 restrictions, but Chanel recreated a winter resort ambiance on Tuesday with a collection featuring quilted salopettes and faux fur boots fit for a night out after hitting the slopes.

The French luxury label, unable, like rivals, this season to present a catwalk show to a live audience for Paris Fashion Week due to the pandemic, unveiled its looks for next winter in a film.

Flitting between black and white sequences shot on the streets of Paris to bursts of color from the dance floor of Castel, a nightclub favored by the fashion crowd, Chanel presented an eclectic mix of styles and fabrics.

Designer Virginie Viard said in show notes she was inspired by contrasts, and the collection featured chunky coats paired with sheer dresses and bodysuits as well as bandeau tops in the brand’s traditional tweed.

The ski theme infused looks throughout, from knitted sweaters with snowflake motifs to the woolen beanie hats sported by some models, adorned with camellias, another Chanel emblem.

“This collection is a mix of two influences: the ambiance of ski holidays, which I adore, and a certain idea of cool Parisian chic, from the 1970s to now,” Viard said in a statement.

The Chanel models were filmed touching up their make-up and leaving their coats in the cloakroom in Castel’s narrow carpeted halls. Nightclubs and bars have been closed for months in France under COVID-19 restrictions.

Other looks in the collection included shearling-style jackets and oversized trousers with a chevron pattern, while some styles were pimped up with sequins, including a pair of baggy jeans.