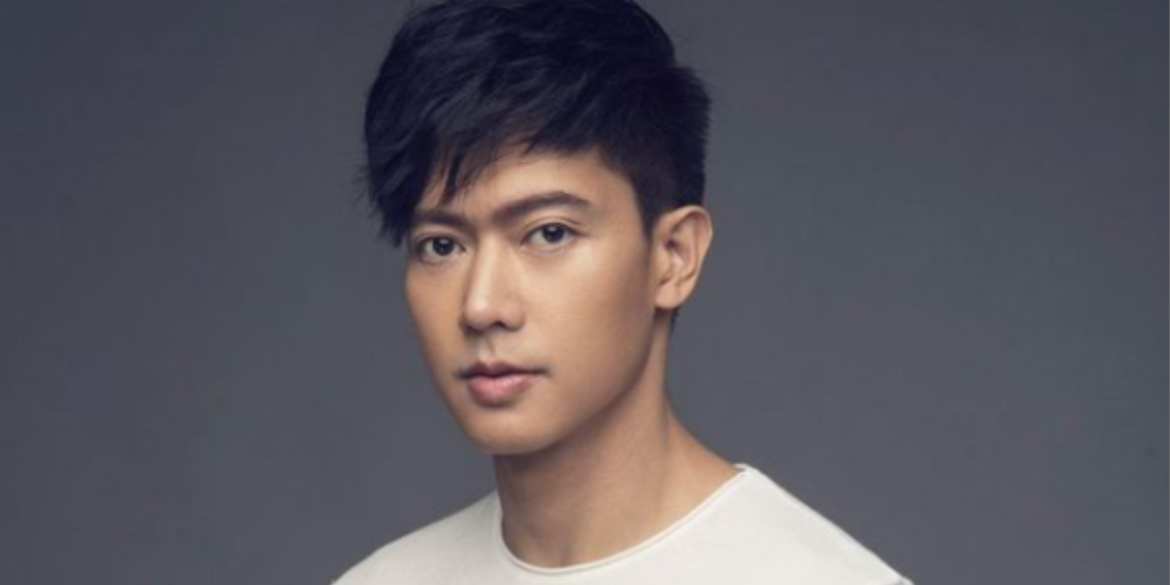 Singer Ronnie Liang expressed admiration for jeepney drivers as he experienced how hard it is to become one for a day.

Liang experienced firsthand how it is to become a jeepney driver as he plied the Mandaluyong route for one day, as seen in his “Trip Ni Oppa” YouTube vlog on March 8.

After driving for some hours, Liang appreciated the values that the drivers possess.

(Guys, this is how hard it is to earn a living. So, to fellow Filipinos who work as drivers, who work with integrity, those working for their families, I salute you.)

Being a jeepney driver is no mean feat as there is pollution to contend with every day, as well as commuters who do not bother to pay the fare.

(You’re a driver, you’re an accountant, and then you’re exposed, you smell, you inhale the air outside… the smoke from those who are also driving like you, coming from their vehicles. It’s not a joke to be a driver. And then others will avoid paying the fare.)

(Sometimes one does not even pay and will tell you, “where’s my change for P100?” There are people like that.)

He compared driving a jeepney to flying a plane, stating that one needs to be alert at all times. “You have to focus on your driving. Buhay ang nakataya dito (Lives are at stake here).”

Liang finished his military training and is now a 2nd Lieutenant. He also completed his solo flight as a pilot in 2019 after taking an aviation course at the Strikeview Aviation Training Center. NVG

Dingdong Dantes on experience as delivery rider: ‘I realize how difficult this job is’

Angelina Cruz denies ‘lazy groupmate’ tag in FB post: ‘I know I do my parts’