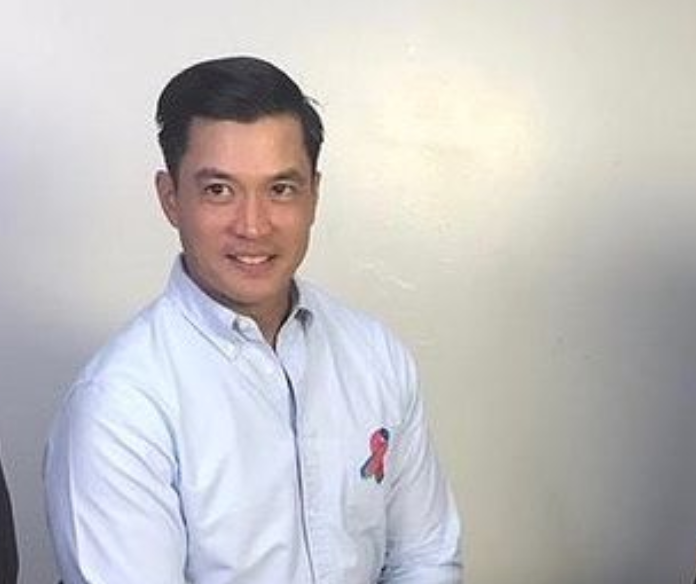 After an absence of so many years, Diether Ocampo goes back to acting via the Dreamscape and ABS-CBN Entertainment inspirational series “Huwag Kang Mangamba.”

Ocampo’s last TV outing was in “Apoy Sa Dagat” in 2013, which also had Piolo Pascual and Angelica Panganiban in the cast. Was he apprehensive about making a comeback?

Ocampo said he was sidelined by activities which made him improve himself physically and mentally.

“Kasi sa mga katulad namin (For the likes of us), we’re always busy trying to improve ourselves. In my case I’ve been doing some training, conditioning, mentally and of course, physically, most importantly in this challenging times lalo na may (more so because there is a) pandemic,” he explained.

Ocampo is nonetheless excited to make a comeback and feels grateful for his second wind as an actor. He thanked directors Manny Palo, Darnel Villaflor and Jerry Lopez Sineneng for their support, as well as his fellow cast members.

He was particularly impressed by the Gold Squad’s performance because it reminded him of his early days as an actor.

When asked if he has been choosy with projects, which may have been why it took a long while for his comeback, Ocampo did not exactly agree.

(No, to be honest, in our industry, there is no such thing as bad projects. Sometimes, some things just do not match, sometimes it’s the schedule. Other times, the character given to me doesn’t fit.)

Viewers can catch the pilot episode on March 20 on the iWantTFC app and website, and on March 22 at 8:40 p.m. after “FPJ’s Ang Probinsyano” on TV5 and A2Z channel on free TV and via digital TV boxes like ABS-CBN TVplus. Digital TV box users can scan and look for A2Z channel in Metro Manila and in some parts of Cavite, Laguna, Quezon, Rizal, Bataan, Batangas, Bulacan and Pampanga. JB