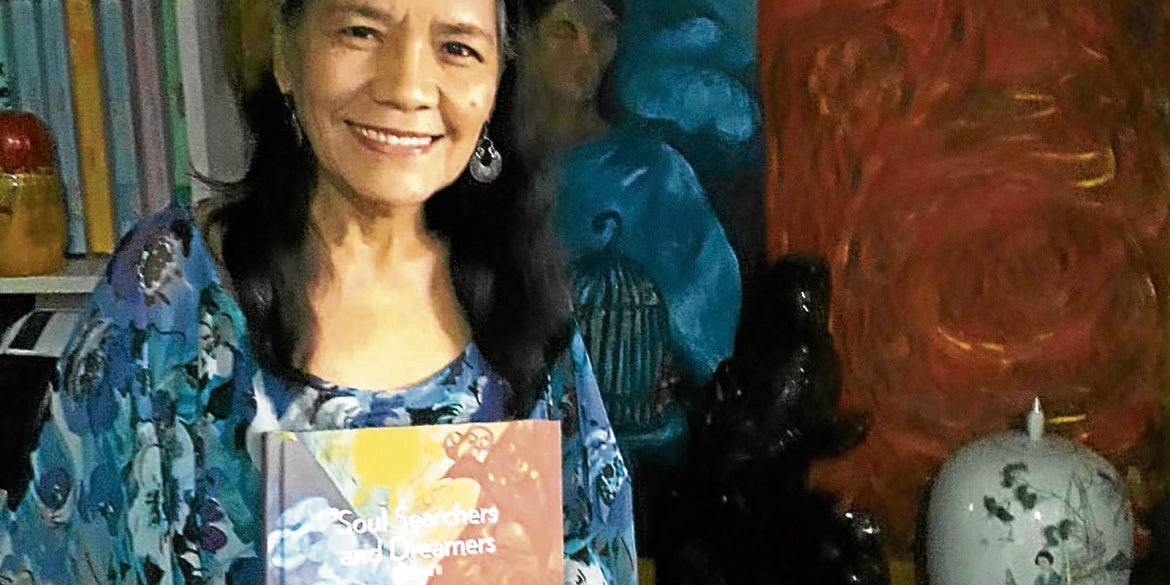 Alma Cruz Miclat with a copy of her book

Late-blooming author discovers poet in her

Alma Cruz Miclat only started writing at 35, and now at 70 publishes her second title

Before she retired from her day job as a business executive, Alma Cruz Miclat had been dallying with words. Her words, and not her husband Mario’s, nor her daughter Maningning’s, the other writers in the family, were first included in the anthology “The Writers’ Wives,” edited by Narita Gonzalez.

She was a diary keeper during their 15-year exile in China. But Mario, as she wrote it, “did not want me to record anecdotes in my small diary. He was afraid that if found by others, the diary would be misconstrued as notes of a spy, or a class enemy, or a counterrevolutionary.”

Alma’s essay in that 2000 collection stood out, especially when she waxed lyrical in describing “the first snow in our life. Snow was not only a most beautiful sight in winter. Its whiteness covered the coal-blacked smokestacks, the dusty red bricks, the withered leafless trees, the pavements sullied by frozen spit.”

One came away impressed with the writer’s command of language and her sharp memory. 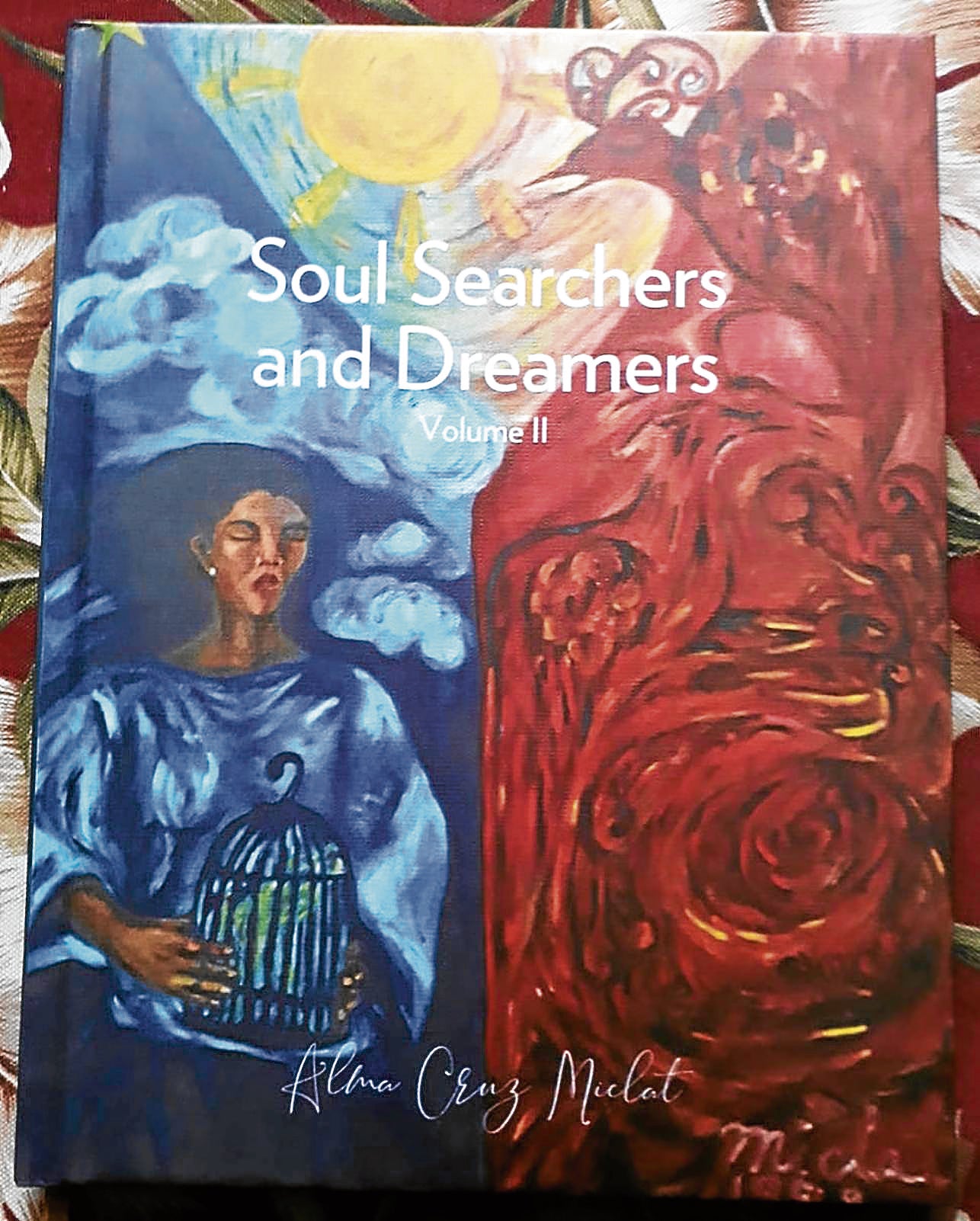 She was already 35 when she wrote “Peking Apples” for the Gonzalez anthology.

She recalled, “We just got back from China. I was a wife and mother of two, working full-time to help my husband, an instructor at UP Diliman and a writer. I was bent on earning more since a teacher’s salary at that time would not provide our family a decent life. Climbing the corporate ladder took almost all of my time. Writing was not an option; I simply had no time for it. It took me 15 years and a death in the family before I could take the pen again. Another 15 years before I was able to publish my first solo book. The second book came five years later, at my ripe age of 70.”

Upon retiring, her writings have been published in Inquirer and other publications, the latest anthology being “To Be in History: Dark Days of Authoritarianism,” edited by Melba Padilla Maggay.

There she wrote about being one of eight children of an ex-US Army Forces in the Far East medical attendant who became a fisherman after the war and a mother who helped sell fish in the market. Alma wrote in an understatement, “It was not an easy life.” But she came from a generation that valued education as the key to getting out of hardship.

She went to the University of the Philippines where she became an activist and met the love of her life, whom she married in an underground ceremony where they exchanged bullets instead of wedding rings.

Mario, who she nursed back to health after near brushes with death, is on the top of her list of writers she admires. “I’ve seen how he writes—the passion, the dedication, the truth in what he writes. Despite the health challenges, especially after his stroke, he still persists, against all odds! The true mark of a writer!”Revelation

Alma, author of “Soul Searchers and Dreamers, Volume 2,” launched on her 70th birthday in December, is also an admirer of Laura Ingalls Wilder of “Little House” fame. She can relate to the fact that Wilder was 44 when she started writing. “Little House” was published when Ingalls was 65.

She said, in choosing her subjects, they have to “touch my heartstrings. I want to write about an artist who is a true artist and exhibits with a purpose, a mentor who is a trailblazer and has given her whole life in pursuit of education. I like people who have a story to tell and share. If they move me, I know they will move my readers, too.”

A revelation is her foray into poetry which she always thought to be “the sole preserve of (late daughter) Maningning and Mario because they breathe poetry.”

It took the pandemic for her to meet the dalit challenge posted in Facebook by writer Vim Nadera. She defined the dalit as “a short Filipino poem consisting of four lines with eight rhyming syllables each.”

Watching her plants in her pocket garden—“the jade-green sprouts of orchids, the lovely blooms of petunia and the pure-white sampaga/sampaguita in contrast with the wilting rosal/gardenia buds—against the backdrop of the virus invading our land”—got her into the dalit challenge. Her dalit series is translated into English by poet Marne Kilates.In her foreword, Thelma Sioson San Juan considered “Soul Searchers” a reflection of “a Filipino’s unending journey. Honest books such as this, in these trying times, make the journey a bit bearable, even enlightening.” —CONTRIBUTED

The book is available at Solidaridad Bookshop and can also be ordered through [email protected] or tel. 0918-9057311.