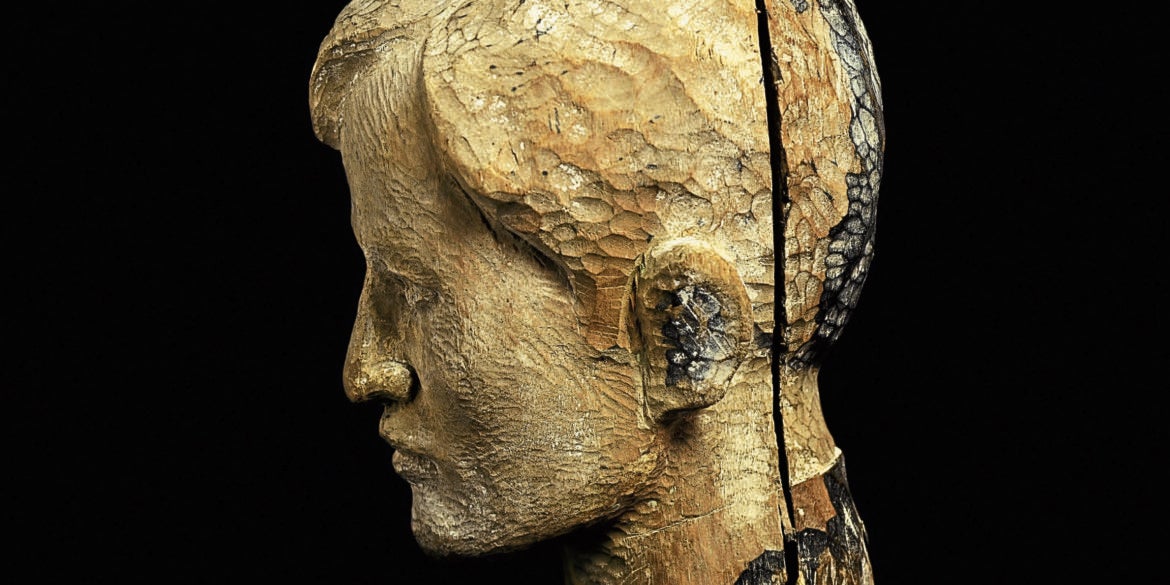 Celestino Palma III’s ‘José Rizal: Sculptor’ highlights important works of art, an aspect of the national hero obscured by his other achievements

Often obscured by numerous published works which mostly discuss his political and nationalistic life, José Rizal’s role not as a writer or hero, but a sculptor of many important works in Philippine art, is the highlight of a newly released book.

“José Rizal: Sculptor” by Celestino Palma III, edited by Ambassador José Maria Cariño, historian and author of award-winning books on Philippine history, art and culture, is published by Reyes Publishing and sponsored by the Department of Foreign Affairs.

In 2017, Palma wrote “The Life and Works of Luis Ac-ac of Paete,” a finalist in the 2018 National Book Awards in the Best Book on Art category.

Palma is the founder of Phil-Asia Heritage and Art Management Inc., an institution that advocates for the preservation of Philippine art heritage through research and proper restoration.

The book is divided into eight chapters detailing the life of Rizal as a sculptor from his early years in Calamba to his exile in Dapitan, as well as related events while he was incarcerated in Fort Santiago, Manila.

New discoveries on Rizal’s artistic life as well as interviews conducted with his descendants, descendants of people associated with him, art historians, critics and contemporary artists were presented, underscoring Rizal’s importance as a master of his craft.

The book starts with his Paete connection with his three Paeteño students in Dapitan, which included José Caancan, the progenitor-sculptor of the town who taught three generations of local carvers, the reason the town is full of talented carvers today.

Palma notes that Rizal, who started carving at the age of 5, honed his skill when he was in his teens, enrolling at Academia de Dibujo y Pintura in Manila and training at the shop of Romualdo de Jesus in Sta. Cruz, Manila.

It was in Europe that Rizal was able to exhibit his work in 1889 at Salon de Paris. It was a bust of his friend Félix Resurrección Hidalgo.

In his lifetime, Rizal produced 56 sculptural works, but only 18 are known to exist to this day.

To fill this gap, copies of Rizal’s lost or missing works by National Artist Guillermo Tolentino and Paete’s master sculptor Luis Ac-ac were used in the book to give the readers three-dimensional views of sculptural pieces only seen in pictures before.

These works were made while he was a student in Manila and during his overseas years, but his exile in Dapitan was his most productive time, when he created about 30 sculptures and carvings in clay, plaster of paris and baticuling wood—his favorite media.

The book also features rediscovered works by Rizal’s friends Juan Luna, Félix Pardo de Tavera, Hidalgo and José Taviel de Andrade, his bodyguard upon his return in the Philippines following the publication of “Noli Me Tángere.”

These include a number of discoveries on Luna, notably a sculpture he made featuring his son Andres Luna de San Pedro or Luling; Tavera’s sculptural pieces “Smiling Lady,” “La Pensativa” and “Cabeza de un Indigena” which won the silver medal at the 1887 Exposicion General de Filipinas in Madrid; the paintings “Panguingue” and “Fisherman” by Andrade; and “Venus by the Sea” and “Galician Coast” by Hidalgo.

Perhaps the most important piece featured in the book is the self-portrait of Rizal executed in baticuling wood when he was just 18 years old. This was discovered in 2014 in the possession of Caancan’s descendants in Paete.

This work was hounded with questions regarding its authenticity when it surfaced in the news in early 2020, but documentary, science and oral evidence point to Rizal as the one who sculpted this masterpiece.

Tests include the analysis on the carved date (1879) below the sculpture and material analysis, which identified the wood used as baticuling, abundant during the time of Rizal.

The unfinished work, described as unconventional but a product of talent, was registered as a cultural property by the National Museum in 1974.

This book is a seminal work which opens with a chapter on Rizal, hailing him as a master sculptor.

It gives importance to the legacy of this great man which is still alive particularly in Laguna’s art town, Paete, where carving is part of its vibrant arts and culture scene. It is a tradition that is part and parcel of our national pride and identity.

As Foreign Secretary Teodoro Locsin Jr. puts it, the book is “truly an inspiration and a proud reflection of what it means to be Filipino—innate artistry, versatility and extraordinary talent on a par with the rest in the world.”

“José Rizal: Sculptor” is available at artbooks.ph and Solidaridad Bookshop.