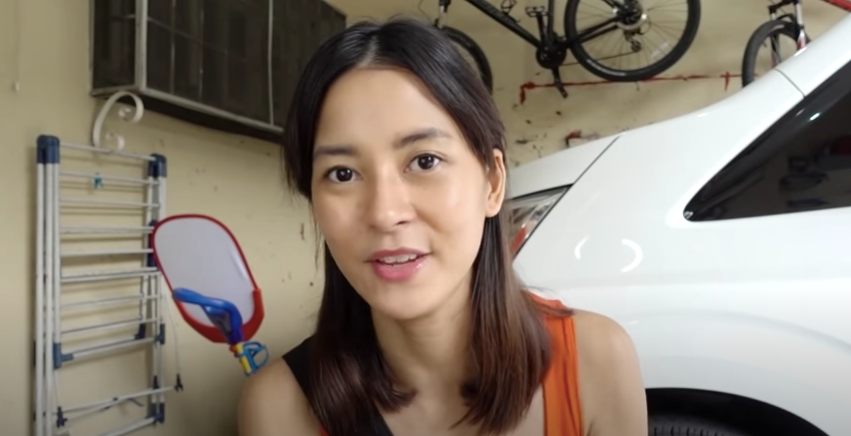 After her husband JC Intal announced his retirement from professional basketball, TV host Bianca Gonzalez penned an earnest tribute for him.

Gonzalez reminisced on the days when she was tagging along to watch his games, as per her Instagram post yesterday, March 23, where she showed photos of her husband.

“I may not have been there at the start of your 20-year basketball journey, but I am so proud and honored to be by your side [at] the end of it,” she said.

Intal announced his decision two days ago, March 22, on his Instagram page, saying, “After 2 decades of playing the sport I love, 13 years of which in the PBA, I am officially announcing my retirement from basketball.”

Gonzalez believes that what made them click as a couple is that they knew what roles they play in their chosen careers.

“It drove us both to constantly work to improve, to keep our feet on the ground, and to be good soldiers,” she said.

She admired her husband for his “work ethic and integrity,” noting that he would still be “mentally strong” even though he had a bad game, or even when his team had to face defeat, and when he received “nasty feedback.”

As his wife and biggest fan, Gonzales is proud to hear people admiring her husband and talking about how he has touched their lives.

“I would always be sooo kilig (giddy) and proud to sit there, watching you, with my heart racing every time you’d hold the ball,” she said.

Even as her husband retired, Gonzalez promised that she remains to be his “number one cheerleader” alongside their daughters Lucia and Carmen.

Gonzalez and Intal were married at Lagen Island in El Nido, Palawan in December 2014. JB

Bianca Gonzalez opens up on ‘all day, all night’ morning sickness