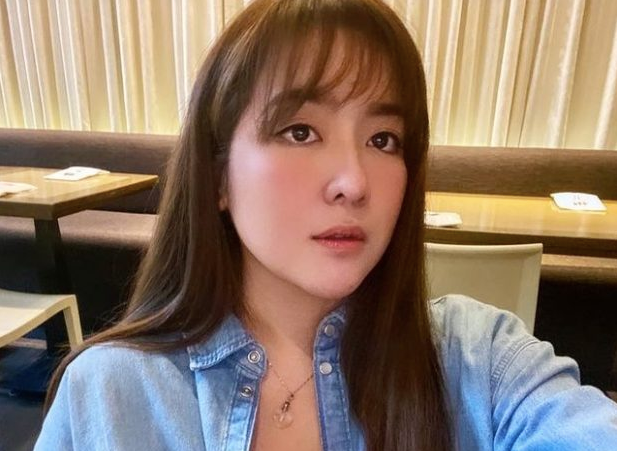 If there’s one soap opera that is undoubtedly special for singer Angeline Quinto, it would be the newly-launched inspirational TV series “Huwag Kang Mangamba.”

Quinto regards the teleserye for two reasons: she sang its theme song and played a character in it.

(Actually, “Huwag Kang Mangamba” is extremely special to me as a song. Why? It is the last song which I was able to let Mama Bob hear while she was at the ICU.)

Quinto recalled that Mama Bob was fighting for her life after her brain surgery when Deo Endrinal gave her the song to sing as a theme song.

(That time, I just came from the chapel of the hospital where my Mama was. Then, after so many questions I was crying out to the Lord, it was like the answer came so fast, because of Sir Deo’s message which I received, that it will be “Huwag Kang Mangamba” which I would sing.)

She holds the song as special not only because it reminds her of her mother, she said, but also because it is timely, especially for people who are already losing hope now.

Initially, Quinto had second thoughts about playing the bubbly character of Darling in the TV series, as she felt she wasn’t ready for it, due to her grieving.

But working with the cast eased the burden of Quinto. She didn’t have a hard time adjusting, and her co-stars, veteran actresses Sylvia Sanchez and Eula Valdez, readily accepted her friendship. JB

Angeline Quinto looks back on fulfilling dream to be a singer: ‘Law of attraction’

Angeline Quinto misses ‘Mama Bob’ on first Christmas without her