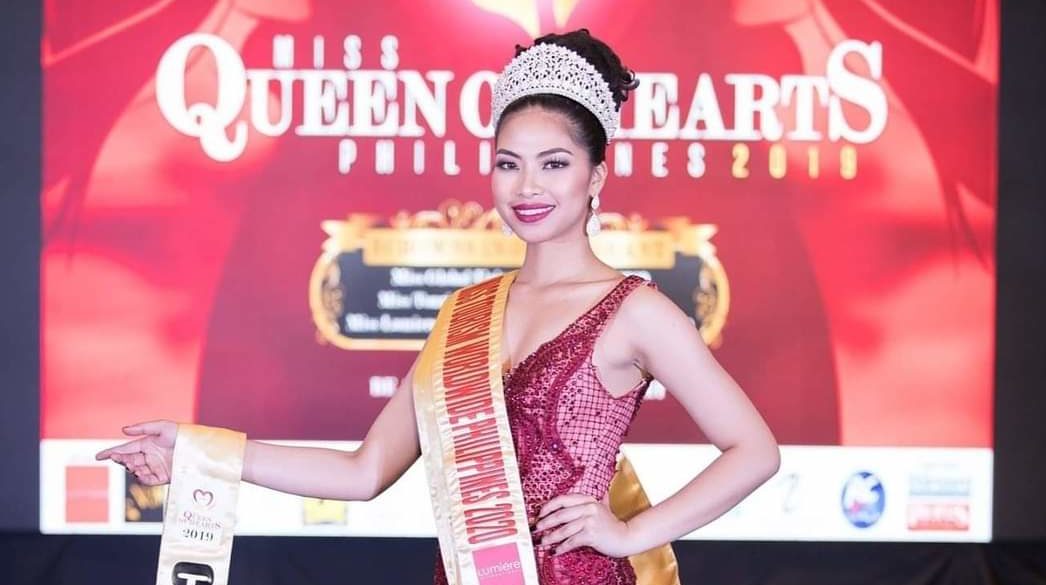 MAKATI CITY, Philippines—After being sidelined last year by the COVID-19 pandemic, the Miss Queen of Hearts Philippines pageant is rolling out its 2021 edition with a fresh call for applicants who will vie for eight titles, three of which come with international assignments.

Mitzie Go-Gil, founder and CEO of the Queen of Hearts Foundation which is organizing the pageant, told Inquirer in an online interview that the winners will serve as role models.

“Apart from proving her intelligence, talent and pleasing personality, she has a huge moral responsibility and has to maintain a respectable character,” she said.

“She must be dignified in all the roles that she plays in life in an honorable, worthy way, showing great self-respect and respect for others,” Go-Gil said.

Applicants must be at least 18 years old for the duration of the competition and must not be older than 27 years old at the coronation time. The minimum height requirement has been set to 5 feet, three inches. Aspirants must be single, and have never been married nor borne a child.

“To have a winning chance, my candidates must know and internalize the traits of a winning personality—confidence, self-love, humility and politeness, being down to earth and social, grateful and positive-minded,” Go-Gil shared.

Interested applicants may check the pageant’s official Facebook page for requirements. The deadline for submission is on April 15.

The pageant plans to hold preliminary activities online, but Go-Gil is hopeful that the foundation will be able to stage a live coronation show next month.

“But if restrictions regarding the pandemic are still enforced, an online pageant will be considered,” she said.

Go-Gil said the representatives to international competitions will be sent to global pageants in Singapore, but the dates of these contests have not been announced by the international organizers yet.

No Filipino woman has ever taken home the Miss Lumiere International World crown, but Sammie Ann Legaspi and Dona Marie Balaoro finished second in 2017 and 2018, respectively.