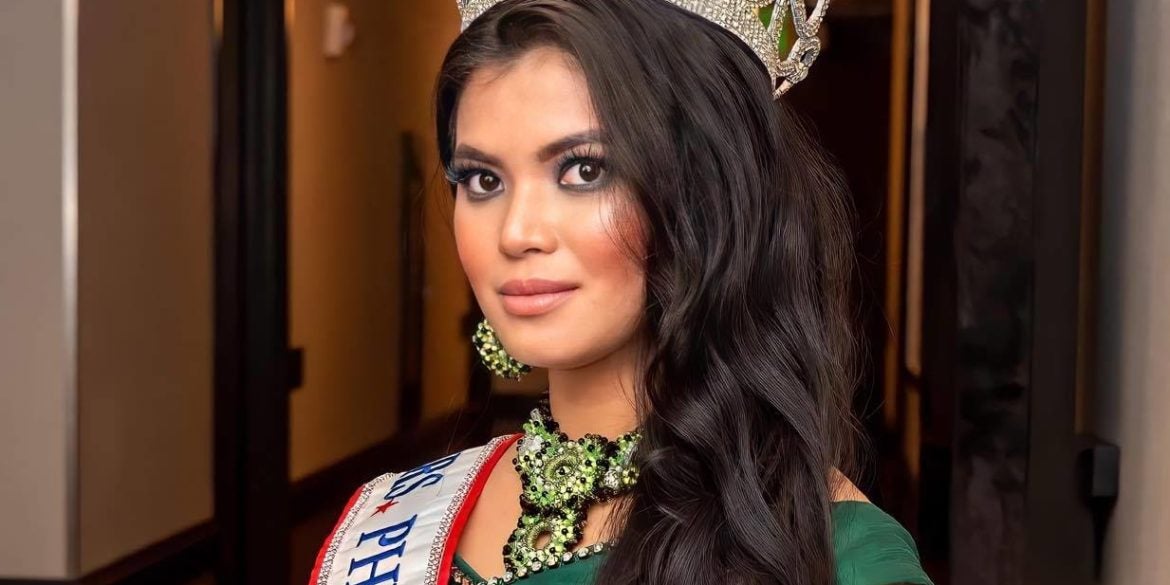 Meranie Gadiana Rahman will represent the Philippines in the Mrs. World pageant in Sri Lanka later this year./CONTRIBUTED PHOTO

MAKATI CITY, Philippines—The Philippines’ representative to the coming Mrs. World pageant hopes to use the global platform to shed light on postpartum depression among the international audience.

“I am a postpartum depression survivor. I went through very dark times with practically no hope to live a happy life and no effective medical treatment,” Meranie Gadiana Rahman told the Inquirer in an online interview.

What helped her cope, she said, was pageantry. The Hawaii-based Filipino was crowned Mrs. World Philippines in Paris, France, in 2019. But the international pageant she was supposed to compete in was postponed because of the COVID-19 pandemic.

The beauty queen said she dreams that someday there will be an “International Postpartum Awareness Day,” and she hopes it will start in the Philippines.

“I realized that postpartum depression is so underdiagnosed and undertreated despite the fact that it has led to many suicides, including many celebrities,” Rahman said.

Having been made aware of the platform offered by the Mrs. World pageant, as the longest-running global competition for married women, Rahman said it had been her dream to represent the Philippines in the said international tilt.

“Mrs. World is about empowering women. [It] is looking for beauty with brains,” she said.

Rahman said she has aspired to embody the pageant’s battle cry of attaining both beauty and purpose by striving to exhibit both inner and outer beauty.

Once she sets foot on the Mrs. World stage, Rahman said she will “share my advocacy with whole world and make them aware that it is a real and very serious disease and it can be cured.”

“I believe I can count on [my fellow candidates] to spread awareness about postpartum depression besides their own advocacy, and I will do the same,” Rahman shared.

She said she hopes to win the Mrs. World crown so she may “have the opportunity to travel the world and meet people who can help to make International Postpartum Depression Day a reality.”

The 2021 Mrs. World pageant will be held in Sri Lanka later this year.

Reigning Mrs. World Caroline Jurie, who is from Sri Lanka, recently made the news when she forcibly took the crown of the proclaimed Mrs. Sri Lanka winner Pushpika De Silva and gave it to the runner-up.

Jurie claimed the rules disqualify De Silva for being a divorcee.