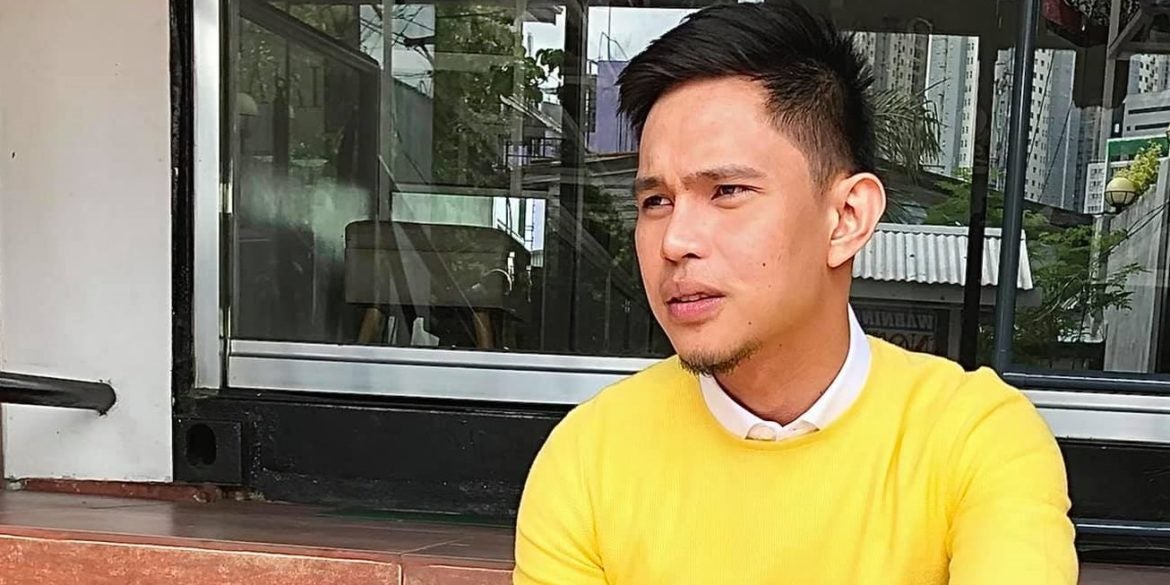 MAKATI CITY—The Filipino pageant fandom went abuzz when local brand Bragais Shoes announced that it is the official footwear of the 69th edition of the Miss Universe pageant this May.

Jojo Bragais, proprietor of the Filipino leather goods store specializing in beauty pageant shoes, told the Inquirer in an online interview that the culmination of the deal with the Miss Universe Organization (MUO) is the fulfillment of his dream.

“This milestone for Bragais Shoes is like a validation for each and every small shoe factory here in the Philippines that proudly Pinoy-made shoes can go at par with international brands,” he said.

“It means that every dream is valid and it’s possible if you put your heart in something you love,” continued the Albay-borne Bragais, whose Flagship store is located on Scout Borromeo in Quezon City

Bragais Shoes has been the official shoe provider of the Binibining Pilipinas pageant since 2015, and has been the go-to footwear for aspiring Filipino beauty queens and titleholders in the provincial, national, and international stage.

He has also provided shoes for overseas-based competitions, including the Miss Grand Japan pageant,

For his MUO gig, Bragais first got his foot on the door when he got a call from Miss Universe Philippines (MUP) Business Development and Marketing Head Mario Garcia.

The Filipino shoe designer made further progress when MUO Vice President for Business Development and Marketing Shawn McClain contacted him from the United States.

“I also want to say thank you to [Filipino fashion designer] Bessie Besana for helping me out, making sure everything will run smooth between me and the MUO,” Bragais continued, saying negotiations between him and the New York-based pageant organization had to take place creatively because of the COVID-19 pandemic.

For the pitch, Bragais presented three designs. He said MUO President Paula Shugart had the final say, but ultimately “gave me the freedom to go with what I feel is best, and totally trusted me with the shoe aesthetic.”

Shugart, he said, wanted shoes that are “sexy and comfy,” in nude shades that would match different skin tones.

“If I’m not mistaken, they’re for pre-pageant activities and preliminaries. Then a silver pair for the swimsuit round,” Bragais shared.

Bragais could not say what is to come to his shoe enterprise in the future, because he is currently basking in the glory of fulfilling his dream, and making sure that he will be able to satisfy what is so far the biggest client he has ever bagged.

“I just wanna enjoy the moment and I will see whatever opportunity will open afterwards,” he confessed.