Refusing to forgive has its costs and makes us pay, says Rica Peralejo | Lifestyle.INQ ❮ ❯ 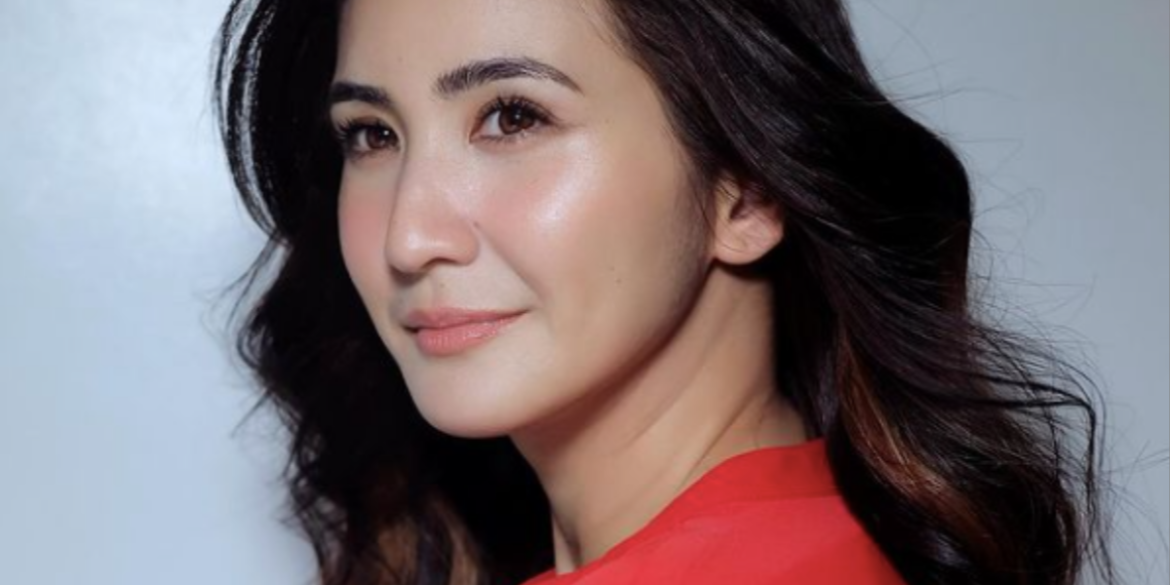 Refusing to forgive has its costs and makes us pay, says Rica Peralejo

Celebrity mom and author Rica Peralejo has some thoughts to share about forgiveness and how hard it can be but worth the while.

Peralejo spoke about forgiveness and how a call with her ladies group helped her process her issues about it, via her Instagram page yesterday, April 26.

“Today was a lot of work. I cleared out the living area and reorganized the kitchen — pantry, cabinets, countertop (still have a lot to figure out there tom). I also was dealing with a lot of frustration in my heart,” Peralejo said

She was referring to a renovation work that “has not went well as it was five months delayed and many many things [were] unaccounted for.” Just as she was “quickly sliding down the ladder of unforgiveness” and was “convinced that vengeance is [hers],” Peralejo found herself deciding to forgive.

“I found myself in the middle of my Monday FORGIVENESS call with my little ladies group. GALENG NI GOD (God is great). Haha!!! And by the time the call was over I was convinced, forgiveness is the only way. And forgiveness for Christians means: CANCELLING THE DEBT,” she stated.

“It means, I would have to stop making us pay for the cost. And when I say cost I do not mean money alone, but that of broken trust and distress,” she explained. “Gusto kong sumingil pero nagtiwala nalang ako sa huli (I wanted to charge but I trusted in the end) that God is just and also, I am just as much a recipient of forgiveness.”

Peralejo admitted that forgiving is hard because it’s a process. She said she did not arrive at it instantly because it entailed huge faith and deep understanding of spiritual principles.

(It’s hard, friends. But it is necessary. Because “unforgiveness” always makes someone pay, and usually that would be us who refuse to forgive.)

Peralejo is mom to Philip and Manu, her kids with Christian pastor Joseph Bonifacio. JB