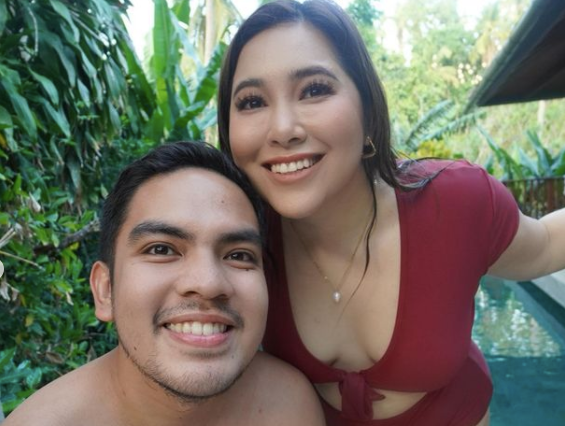 Singer Moira Dela Torre, despite her many successes in music, still goes through bouts of lack of self-confidence.

Dela Torre spoke about this and how she learned to overcome it in her Instagram page yesterday, May 1.

“Something broke my heart today: the realization that I haven’t felt confident in a really long time,” she said. “A few weeks ago, Jason and I found our videos from a year ago and I remembered how ugly I felt and noticed how I was hiding in every single video. I never liked pictures, cause I never liked what I saw.”

Dela Torre stated that she was “struggling with PCOS [polycystic ovary syndrome and] psoriasis, and dealing with unwanted weight gain and everything else that comes with it.”

“It feels like an endless journey to get to where I want to be. But I forgot how important the in betweens are, too. And these in betweens, these halfway points are where we need grace the most,” she said.

But the singer also said she has enough confidence now despite living through a pandemic.

“It’s a process and a daily battle, that’s for sure, but I’ve come to learn that lasting confidence doesn’t come when you finally have it all together or when you get to the finish line~ it comes when we learn to love ourselves where we are at present,” she stressed.

She’s grateful to her husband, singer Jason Marvin, who she said taught her to love her self. She thanked him for accepting her no matter what her physical condition might be and for supporting her all the time.

Dela Torre recently collaborated with American artist Pink Sweat$ for a live performance of the track “17” off his debut album “Pink Planet.” JB