Why Ryza Cenon is taking a leave from vlogging | Inquirer Lifestyle ❮ ❯ 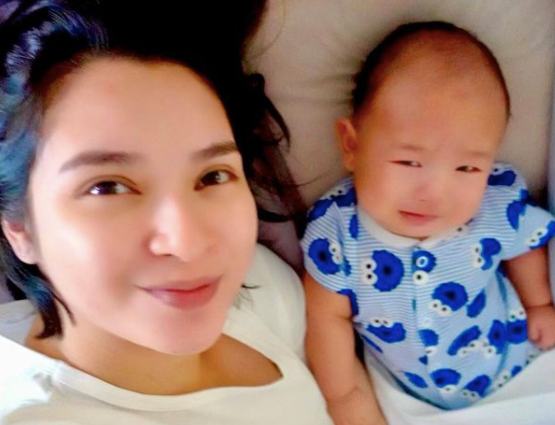 Why Ryza Cenon is taking a leave from vlogging

After almost nine months, actress Ryza Cenon has decided to stop vlogging on her YouTube channel – at least temporarily.

Cenon’s latest vlog entry titled “Our last episode na!???,” which was uploaded in YouTube on May 1, will be the actress’ final episode.

She revealed that her reason for stopping is due to the rise of negativity in social media which has been affecting her.

(Actually, I asked for permission from Oomph group and VIVA if I can stop vlogging because there are so many things happening on social media now that are so negative.)

(I am being affected and it’s like I’m also losing my drive to vlog. While I can still handle it, I might as well take a rest.)

But Cenon clarified to her viewers that it will just be a temporary leave.

(But don’t worry. I am not closing my doors, it’s not as if I don’t like it anymore, that I will stop it for good. I will just take a break for a while, for me to also focus on my baby.)

Cenon promised that there will be a season two and told her subscribers that it will show her son growing up.

(By then of course he has grown, he would already be able to walk. That would be better because he still doesn’t know what’s going on.)

The actress is not leaving her viewers empty-handed; she announced that she is choosing five of them to be given P2,000 worth of gift certificates for grocery items. All they need to do is make a selfie and write about what they will miss about her and her family.

Cenon launched her channel called Real Ryza Cenon in August last year. Her maiden vlog was a tour of her home. JB