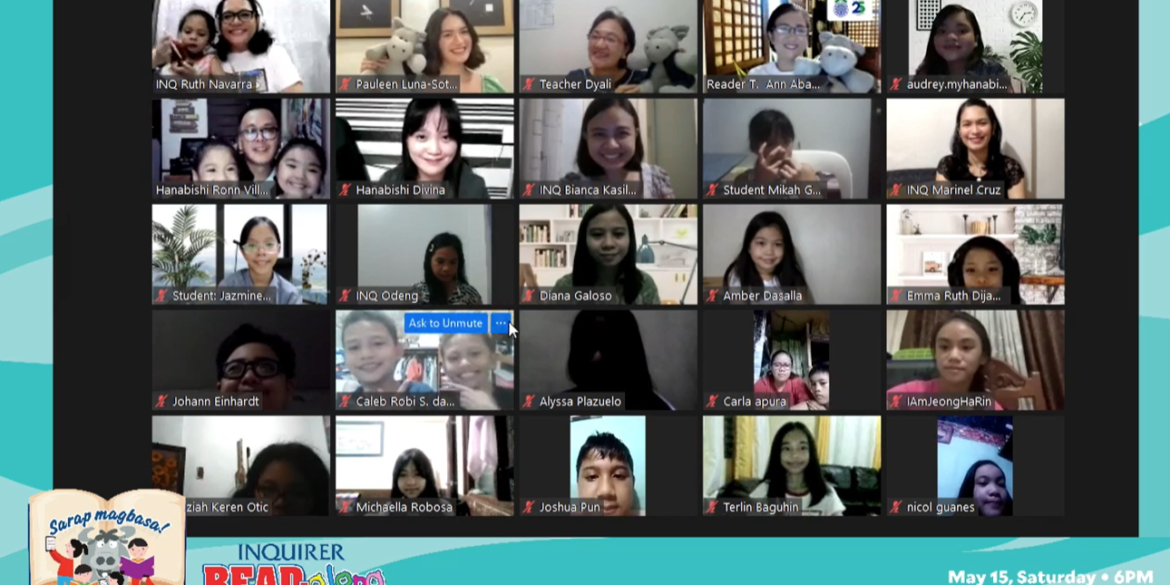 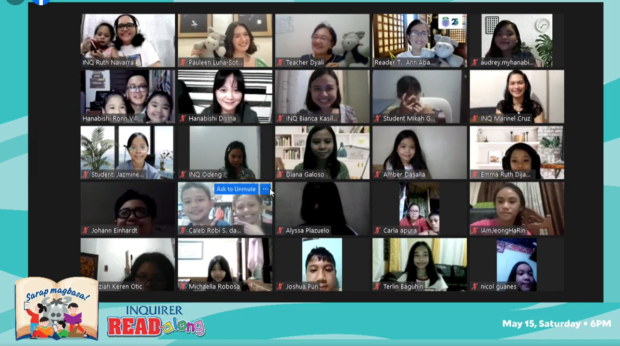 MANILA, Philippines — Inquirer Read-Along paid tribute to motherhood on Saturday with featured actress and TV host Pauleen Luna-Sotto and professional storyteller Dyali Justo and Ann Acaban reading stories of a mother’s love and sacrifice to about 60 children listening via Zoom.

The online storytelling session, which was staged in partnership with Hanabishi Appliances, was aired live on Inquirer’s Facebook page.

Luna read the award-winning story “Papel de Liha” written by Ompong Remigio and illustrated by Beth Parrocha Doctolero. It tells the story of a child who learns about her mother’s sacrifices for their family through her hard work and rough hands.

“Moms have a long checklist of things to do but never ask for anything in return. So it would be nice for children to realize everything that moms sacrifice for them,” Luna said about the book. “It was one of my realizations when I became a mom. I realized everything my mom told me growing up was true.”

Luna, who enjoys reading storybooks to her daughter Tali, said it was important for children to read and develop their imagination, especially during the quarantine.

“This would have been the perfect time for Tali to learn from experiences, but because we can’t do it now, we should improvise. I think storytelling is very important and helpful today because if we can’t go out yet, we can just use our imagination,” she said.

Justo and Abacan read “May Bolang Kristal ba si Inay?” written by Segundo Matias and illustrated by Dominic Agsaway, about a mother’s intuition and a child who believes his mother has a magic crystal ball that makes her see the future.

Hanabishi brand ambassador Sarah Geronimo also greeted the kids in a video message encouraging them to read. She spearheaded the donation of P150,000 worth of Hanabishi appliances for the children who joined the event.

[Translation: “Mothers, continue to support your children’s interest in reading because this is the way for them to succeed in their struggles in life.”]

Launched in 2007, the Inquirer Read-along is a corporate social responsibility project of the company which aims to promote a love of reading among children.