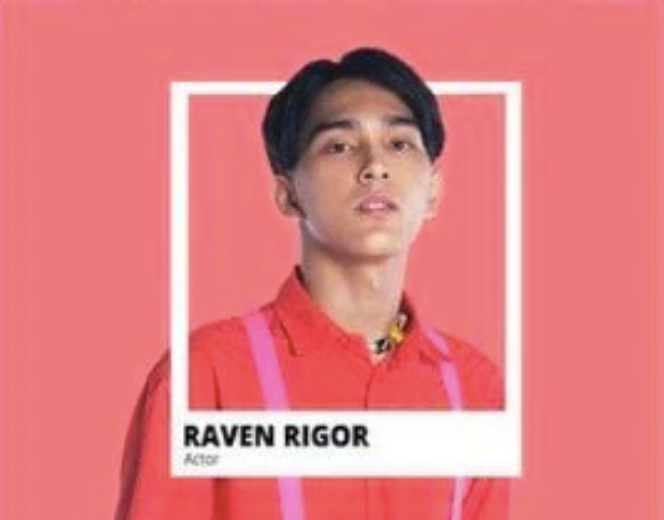 Raven Rigor of Squad Plus is open to BL roles

Young actor Raven Rigor expressed his openness to playing roles in Boys’ Love projects, be it a movie or a TV series.

“Open naman po ako sa mga roles (I am open to any role). To be honest, there’s something magical about BL. Open po ako sa roles na ganoon (I am open to those types of roles). I am always an ally of the LGBTQ,” Rigor said during the launch of the third batch of new talents joining Squad Plus, last May 3.

Rigor admitted that while he does not know much about the BL genre, it is still something that he is willing to explore. Meanwhile, he also revealed that he was so surprised to be handpicked to join Squad Plus.

(I was so surprised because I have no idea what the project is about. I was just doing a VTR, I wasn’t told who were the members. I was surprised [when I learned about the members], I see them on TV, I am so grateful.)

Rigor considers his inclusion in “Huwag Kang Mangamba” as his biggest achievement so far because he also did not expect to be part of a “big inspirational teleserye,” and since it allowed him to work with the talents of Gold Squad, all of whom he admires.

The actor also recalled his first encounter with the Gold Squad’s Andrea Brillantes and Francine Diaz. Brillantes asked him about astrology, while Diaz was the one who initiated the conversation with the shy Rigor during their first taping.

(The whole Gold Squad, they’re super fun and the atmosphere [with them] is light. How you see them in their vlogs is how they are in person. I have been their big fan since their “Kadenang Ginto” days.)