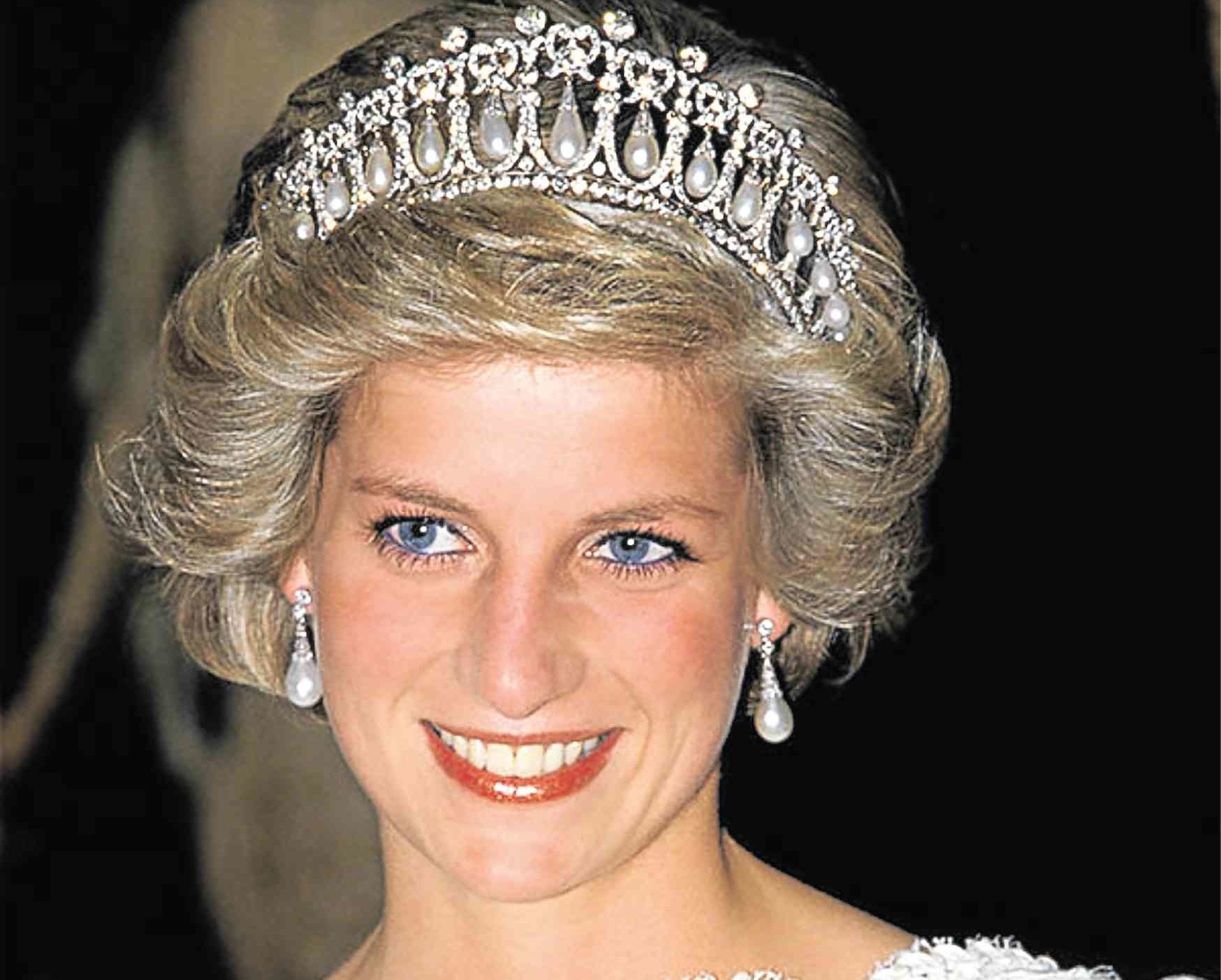 “It brings indescribable sadness to know that the BBC’s failures contributed significantly to her fear, paranoia, and isolation that I remember from those final years with her,” Diana’s son said in a statement.

“It is my firm view that this Panorama program holds no legitimacy and should never be aired again.”