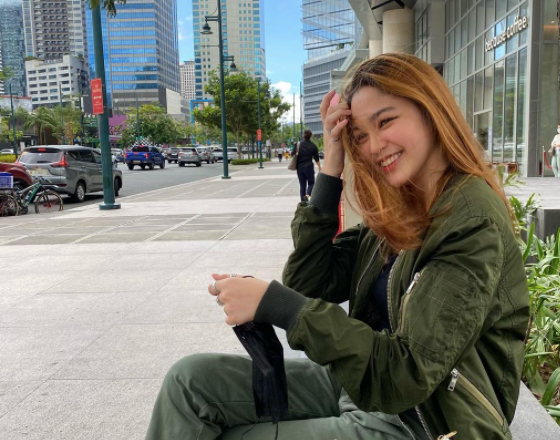 Margaux Montana is excited about her new friends in Squad Plus

Although she’s already one of the most popular TikTok stars in the country with 1.2 million followers, Margaux Montana was still surprised that she was asked to join the talent group Squad Plus.

Montana went full time in showbiz after clinching her first stint as a commercial model in 2018. She is now part of the teleserye “Huwag Kang Mangamba” where she got to meet another talent group, the Gold Squad, composed of Kyle Echarri, Andrea Brillantes, Francine Diaz and Seth Fedelin. Of the four, she found Brillantes amusing.

(They are all nice. Like what Kean said, I can’t forget Andrea. We’re about to take lunch when she asked us about our birthdays and zodiac signs. She’s fun to be with.)

Montana also previously ventured into the Musical.ly app in 2017 where she created content that viewers demanded. There’s a dance video she recently did on TikTok which raked in 4.5 million views.

Montana is open to a singing career. She admits that she admires singer Moira Dela Torre. JB