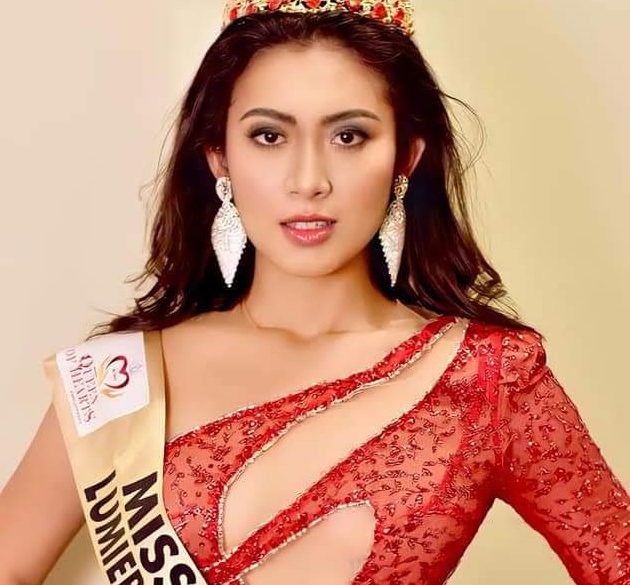 Surprises at the 2021 Miss Queen of Hearts PH pageant

But now that the Queen of Hearts Foundation had already selected the pageant’s official delegates, two more titles were added, with both crowns giving the winners the opportunity to compete abroad.

But in a recent virtual conference with the media, Queen of Hearts Foundation President Mitzie Go-Gil said this year’s pageant will also crown the Philippines’ representatives to the 2021 and 2022 editions of the Miss World Peace pageant.

This brings to 10 the total number of crowns, five of which comes with international assignments.

In another development, one of this year’s candidates had been taken out of the roster of delegates, Sheenary Tamagos from the province of Cavite.

The Industrial Engineering degree holder’s journey to the competition was cut short when the organizers chose her to be the country’s representative to the 2021 Miss Lumiere International World, which will hold a virtual competition this month.

The national franchise holder received instructions from the international organizer to immediately file an entrant to this year’s global tilt.

With Tamagos’ surprise selection, the 2021 Miss Queen of Hearts Philippines pageant’s roster of delegates is now at 22.

The candidates have already been participating in online activities and preliminary competitions.

The pageant’s organizers are still hoping to conduct a physical program to crown its winners this month.