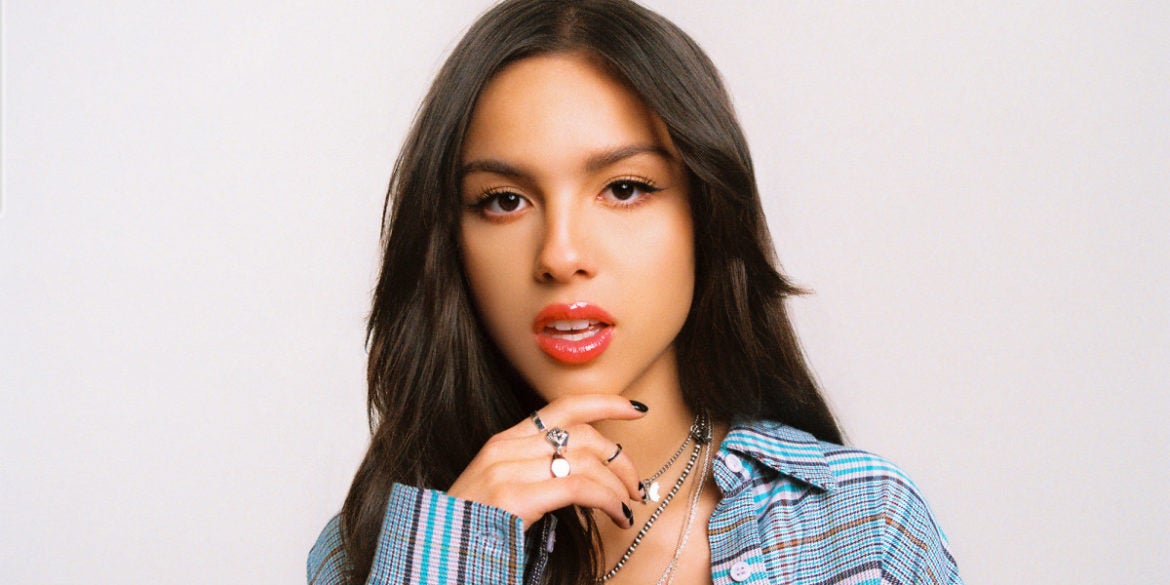 LOS ANGELES (Variety.com) – This week is off to a record-breaking start for both Olivia Rodrigo and Taylor Swift, two of pop’s leading singer-songwriters.

Rodrigo’s debut album, “Sour,” which released on May 21, debuted at the top of the Rolling Stone album chart on Monday for the week of May 21-27. With 302,100 total album-equivalent units, the 11-track record scored the biggest album debut of 2021 so far, besting Taylor Swift’s “Fearless (Taylor’s Version).”

Rounding out the top five albums of the week are J. Cole’s “The Off-Season,” Twenty One Pilots’ “Scaled and Icy,” Morgan Wallen’s “Dangerous: The Double Album” and MoneyBagg Yo’s “A Gangsta’s Pain.” However, none of these albums’ units amounted to a third of what “Sour” accumulated.

Although Rodrigo has now topped Swift for the biggest record debut of the year, Swift broke a record of her own on Monday.

According to MRC Data, Swift’s “Evermore” now holds the record for the biggest sales week for a vinyl album in the U.S. since the company started collecting data on vinyl sales in 1991.

“Evermore’s” vinyl edition, which released on May 28, had already sold over 40,000 copies by May 30. This beats the prior record-holder, Jack White’s 2014 album “Lazaretto,” which also sold 40,000 copies in its first week. With the release of “Evermore” on Dec. 11, a pre-order for the vinyl edition was announced, which surely helped boost Swift’s sales.