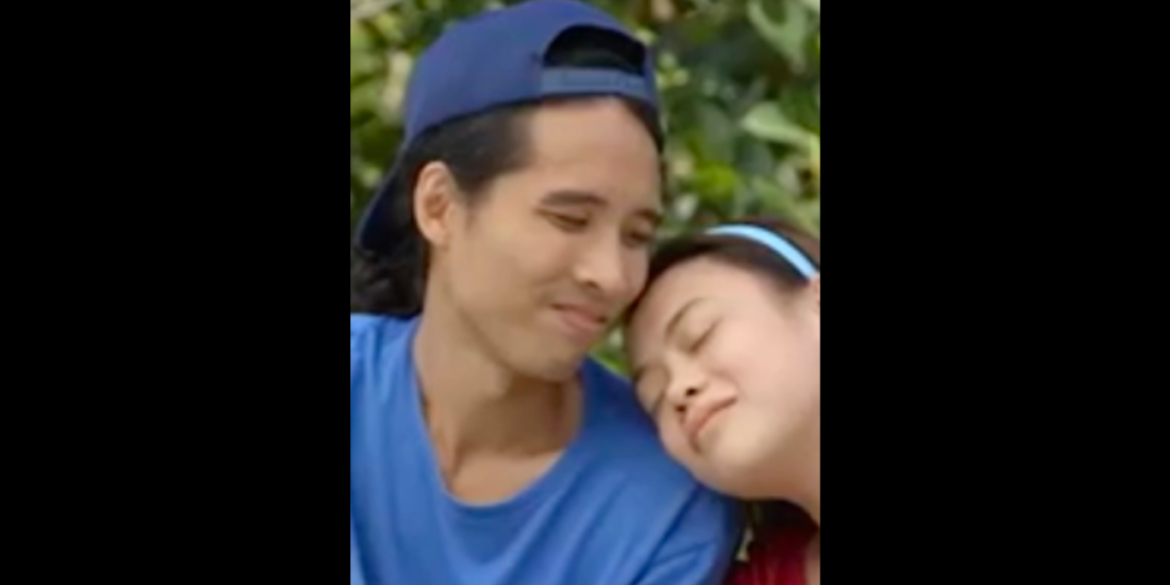 Actor Pepe Herrera shared that he learned so many things from the character he recently portrayed in the long-running hit TV drama series “Maaalaala Mo Kaya.”

As the tricycle driver JR, Herrera found himself in love with an engineer, Rose, played by Kim Molina, in the episode titled “14 Years of Love.”

“Ang natutunan ko doon sa episode namin ni Kim (What I learned from my episode with Kim), love is unconditional. [There are no] conditions. Always loving, always kind, always forgiving, always embracing, always accepting,” Herrera said in an online press conference last May 31 for the series.

The love story is filled with struggles from the very beginning. How they faced the many challenges in their relationship is worth-watching.

When asked what advice he would give to people like his character, who might be experiencing the same predicament, the actor-comedian said, “Laughter is the best medicine and is the best weapon.”

(When you make a person laugh, that’s already a big thing. It brings light into the life of a person – whether it’s someone you’re courting or a friend.)

MMK creative head Arah Badayos also shared during the presscon that the story behind the episode became viral, because the real life couple behind the story used the tricycle as a motif in their prenup shoot.

Herrera is a proud dad to a daughter with his wife Sarah Mallari. The actor is known for his performance as Tolits in the Philippine musical “Rak of Aegis,” and also had one of the longest appearances in the TV series “Ang Probinsyano.” JB