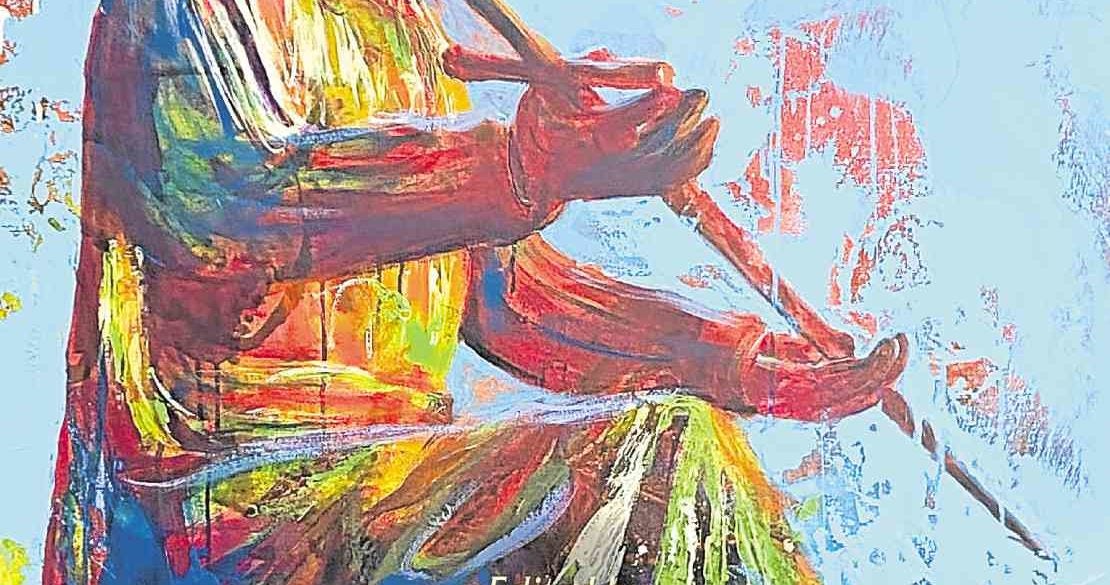 Reflections by ex-Jesuits—not just for Ateneans

‘Companions!’ could have been written by anyone wanting to ‘Find God in All Things’ 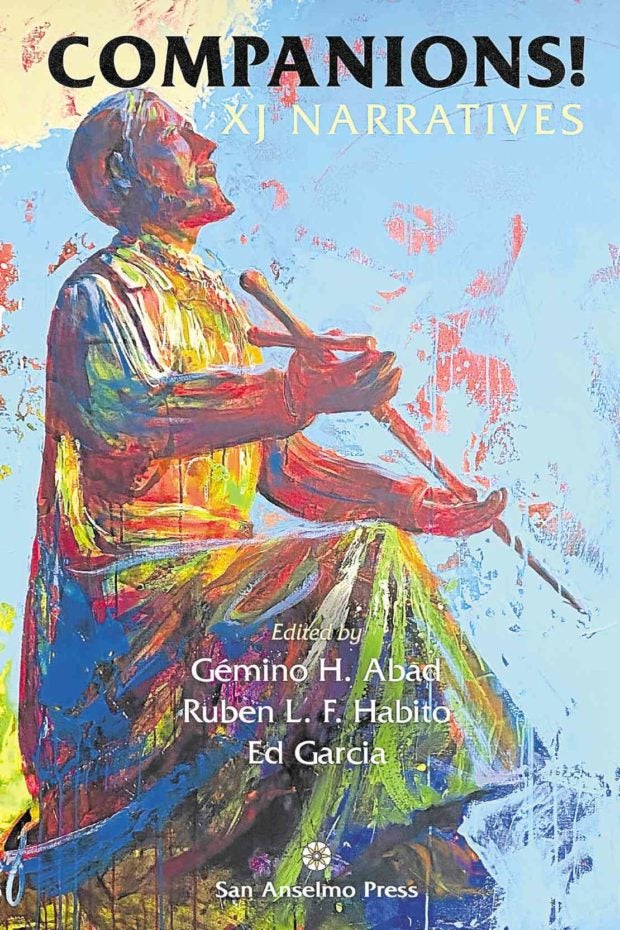 If your life was in any way touched by the Jesuits, “Companions! XJ Narratives” (San Anselmo Press, 2021) is an inspiring read. “XJ” stands for Ex-Jesuits; “Companions!” is a collection of over 40 narratives by, and of, former members of the Society of Jesus who remained friends and continued to live out Ignatian spirituality in lay life.

It’s an important time for Jesuits. From May 2021 until July 2022, the Society of Jesus celebrates an Ignatian Year, marking the 500th anniversary of the conversion of St. Ignatius.

For Ateneans of a certain age—those in college when Loyola House of Studies was new—“Companions!” delivers its worth in nostalgia alone.

As young Filipinos reaching manhood during the 1960s and ’70s, each contributor shares why joining and eventually leaving the Jesuit order made sense at the time. They mention encounters with legendary Ateneo figures, such as Fr. Horatio dela Costa, Fr. John Delaney, Fr. James Reuter and many more.

Non-Ateneo contemporaries are likely to recognize the names of the book’s coeditors: Ed Garcia (one of the framers of the 1987 Constitution), literary critic and University of the Philippines professor Gemino Abad, and United States-based theology professor Ruben Habito—all XJs.

No doubt, the detailed, illuminating, amusing reminiscences would have been archived digitally but for the readers’ undeniable preference for print. Yet there’s a lot for younger generations to appreciate, too.

As a female Ateneo college student in the preinternet 1990s, most of what I knew about SJ history came from stories of American and Filipino Jesuits who shaped the lives of many professors. We had less than a dozen of the good fathers still teaching in the college at that time: I personally knew only two of them.

And yet, seeing the list of Jesuit Philippine Province’s novices from 1907 to 2020—the appendix to “Companions!”—gave me a real thrill.

I found out that Fr. Catalino Arevalo, father of Asian theology, and Padre Roque Ferriols, progenitor of philosophy in Filipino, had entered the novitiate together in 1941. The following year, they were joined by Fr. Jose Cruz, Fr. Luis Candelaria and Fr. Vitaliano Gorospe—our history and theology teachers.

My batchmate, Fr. Jonjee Sumpaico, was one of eight novices in 1995 (his uncle, Fr. Simplicio Sunpayco, was part of the group of 1946).

There was a bumper crop in the postwar years: From 1950 to 1952, the Jesuits annually welcomed around 30 into the fold. After that, it was anywhere between three and 23 names listed year after year. To anyone who has ever known and admired a Jesuit, this is a mesmerizing list. Finding other familiar names in the roster (“He’s an XJ!”) can be equally amazing.

God in All Things

But “Companions!” is not a book only Ateneans should read.

The XJ stories of constantly turning to St. Ignatius’ spiritual exercises could have been written by anyone wanting to “Find God in All Things.” Their voices would resonate with any Massgoer who has sung “Anima Christi,” or “Kunin Mo, O Diyos,” with full understanding of what it asks of God. The lives they led are parallel to any man or woman wanting to be a Person for Others; the hopes that remain echo the same wish for Magis (“the more”).

“Companions!” provides testimony after testimony that “Ad Majorem Dei Gloriam”—for the greater glory of God—is a motto we can authentically live out as teachers, social workers, entrepreneurs, corporate managers, parents and grandparents, as the XJs did.

Their stories are living and abundant proof that we can all happily be Jesuits at heart—companions and friends in the Lord—whatever our calling may be. —CONTRIBUTED INQ